Raising the minimum wage by $1 could have prevented thousands of suicides, study finds 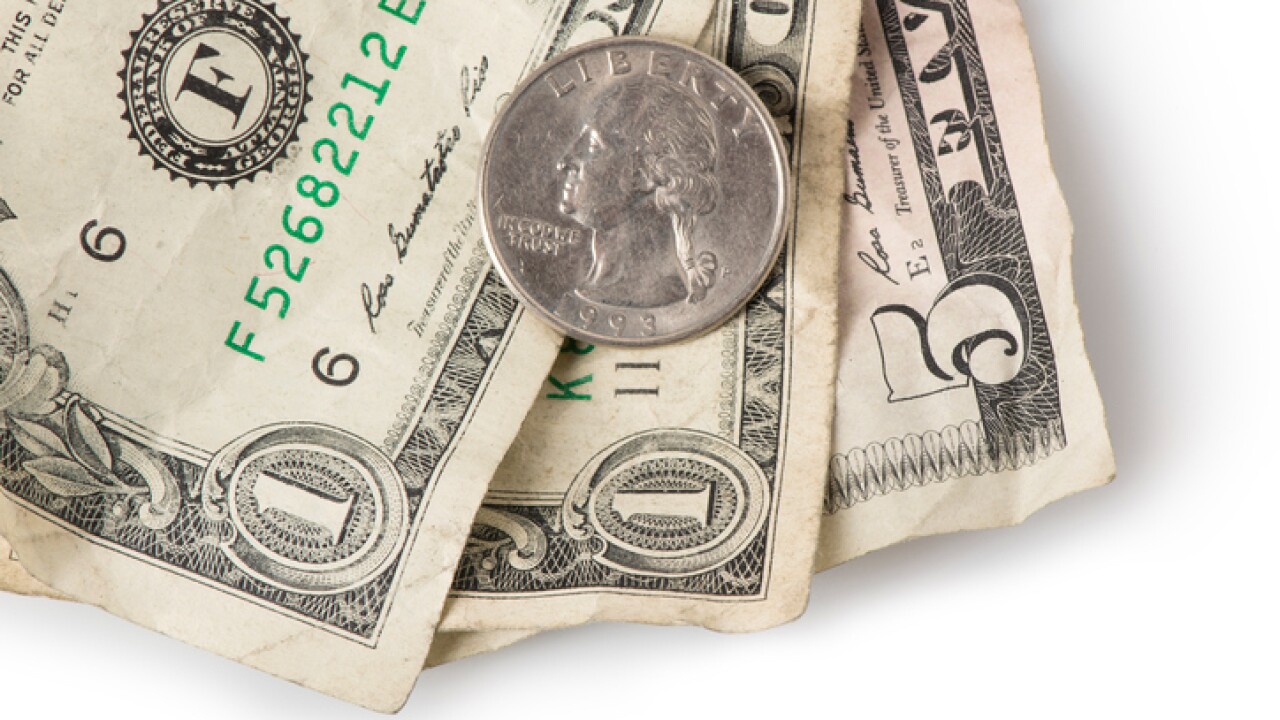 A new report published this week in the Journal of Epidemiology & Community Health found that raising each state’s minimum wage by $2 might have prevented more than 57,000 suicides between 1990 and 2015.

Researchers looked at states that raised their minimum wage above the federal level in the last two decades.

And when the wage goes up $2, you’re talking almost 26,000 fewer suicides following the 2009 peak in unemployment during the last recession.

Experts say there needs to be more understanding that mental health factors are not always controlled.

“Researchers called it ‘death by despair’ and I wonder if getting to a number that seems livable means that you have more of a sense of accomplishment or a sense of purpose, or a sense of ‘I am an adult doing an adult job,’ ” McCoy says.

McCoy says money and mental health are linked. Financial stress can cause depression or anxiety.

Mental health issues can lead to financial stress through things like compulsive spending. That’s why she says there is special help can turn to.

“I wish that people saw money as numbers, I wish it was just math and numerics on the paper, but it’s not,” McCoy says. “So my whole goal with clients is to get them to embrace that it means more than that, and also try to get them to distance it. And try to create a spending plan where they can actually spend money in accordance with their values and feel good and safe with their purchasing decisions.”

The Financial Therapy Association has a list of certified financial therapists all over the country on its website.