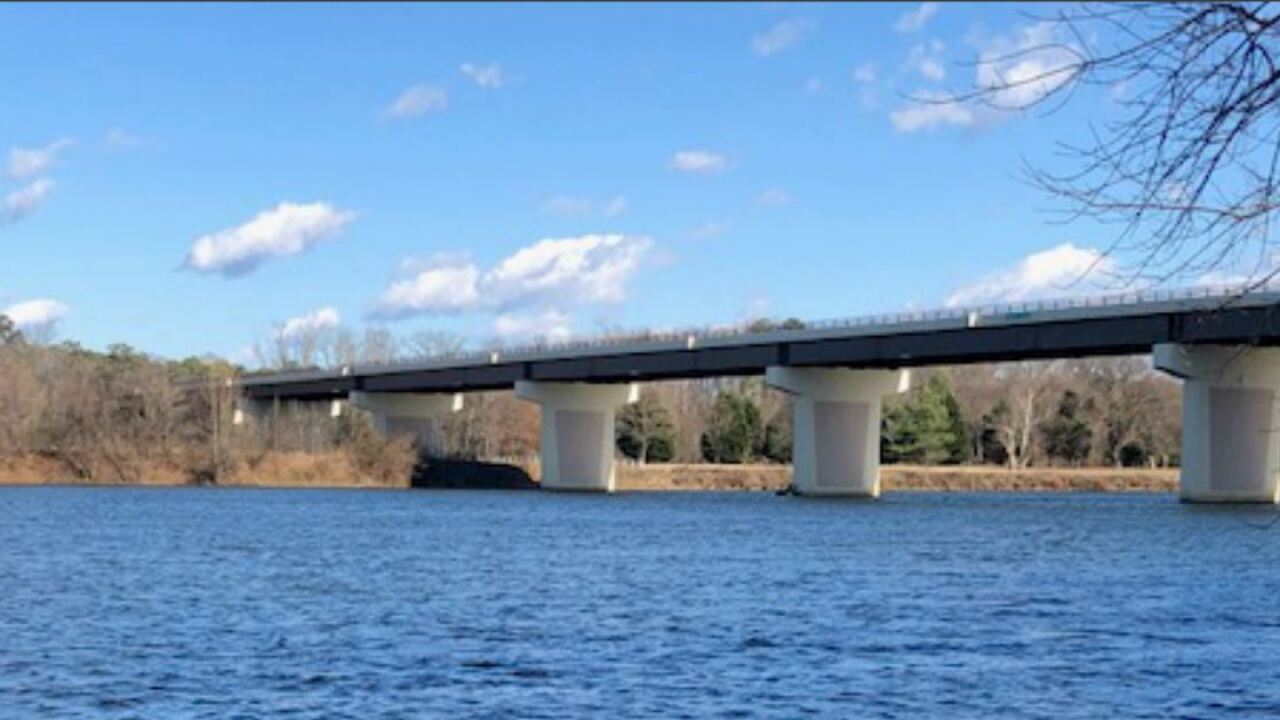 HENRICO COUNTY, Va. — A body was discovered Wednesday in the James River near the Huguenot Bridge, according to Henrico Police.

“Henrico’s criminal investigative team will partner with the Medical Examiners Office to confirm the identity,” a Henrico Police spokesperson said. “Detectives will then work to notify the legal next of kin.”

Henrico Police have said the body is that of a woman. Police indicated foul play was not suspected in her death.

Police were initially called at about 10:50 p.m. Tuesday when an empty SUV was found parked on the bridge.

Police have asked anyone who saw anything suspicious near the bridge Tuesday to call investigators at 804-501-5000.