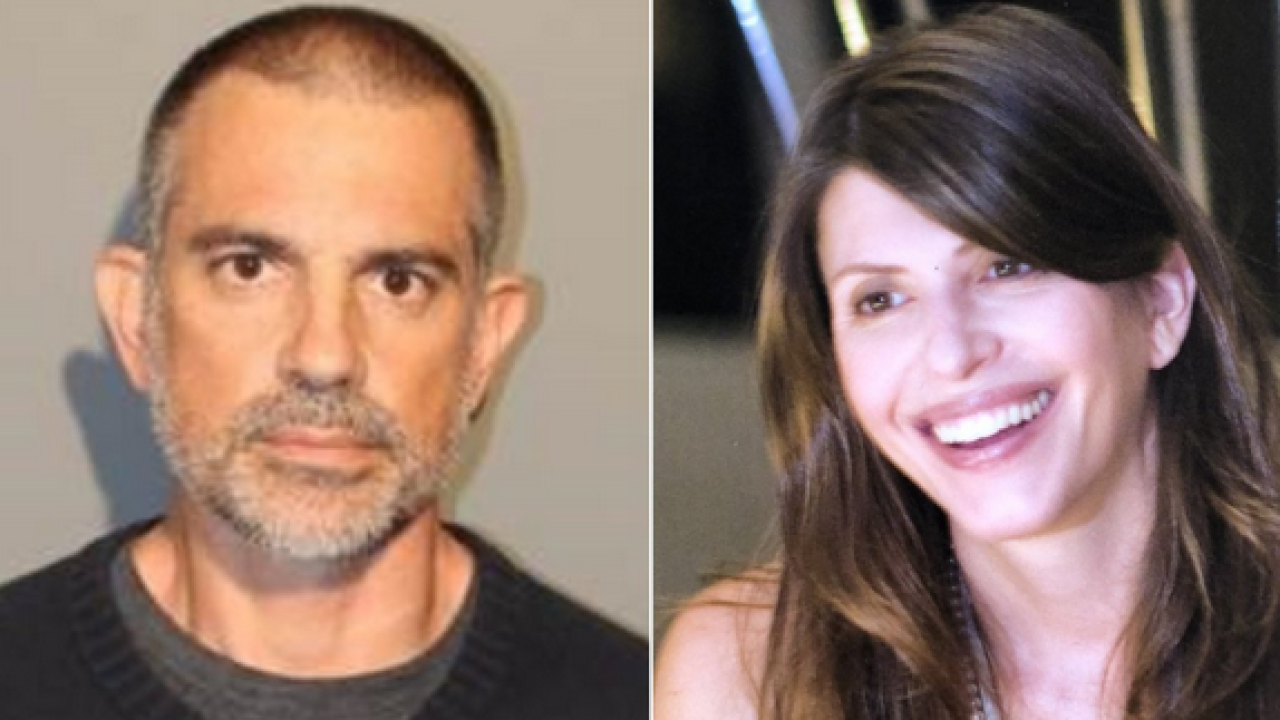 FARMINGTON, Conn. — Fotis Dulos, the estranged husband of missing Connecticut mom Jennifer Dulos, was taken into custody on a murder charge in connection to her disappearance Tuesday morning, his attorney confirmed.

Norm Pattis, Fotis Dulos’ attorney, confirmed his client was arrested at his Farmington home on a murder charge.

Pattis said he learned that two other people have also been charged — one with murder and another with conspiracy to commit murder.

“I haven’t seen the warrant yet but it is my understanding that Mr. Dulos was just arrested and was charged with the crime of murder as to his wife, Jennifer Dulos. It is my understanding .. that arrests are simultaneously taking place and that two other individuals are being arrested,” Norm Pattis, Dulos’ attorney said in a report by Hartford Courant .

Dulos is expected to be held on a $6 million bond, Pattis said in a report.

Connecticut State Police issued a tweet after they received inquiries regarding police activity in Farmington and said updates would be provided later in the day.

Jennifer Dulos’ body has not been found.

A statement was released by close friend Carrie Luft on behalf of the family and friends of Jennifer Farber-Dulos:

Above all we thank the Connecticut State Police and the New Canaan Police Department, as well as the assisting local departments, for their tireless commitment and diligent, painstaking work that have led to these arrests. Although we are relieved that the wait for these charges is over, for us there is no sense of closure. Nothing can bring Jennifer back. We miss her every day and will forever mourn her loss.

We believe the arrest warrants will speak for themselves, and we ask that you please respect our privacy during this time. Thank you.

The New Canaan mother of five has been missing since May 24 when she was last seen dropping her kids off at school. She and estranged husband Fotis Dulos were in the middle of divorce and child custody proceedings.

Fotis Dulos and girlfriend Michelle Troconis were both hit with evidence tampering and hindering prosecution charges related to the disappearance of his estranged wife. Police allege the couple discarded items containing Jennifer Dulos’ blood and performed other cover-up actions.

Both pleaded not guilty in June to to initial charges, but were arrested and hit with new evidence tampering charges in September.

Dulos has continuously denied any connection to his estranged wife’s disappearance.

This story was originally published by staff at WPIX , with contribution from the Associated Press.