REXBURG, Idaho -- Authorities have searched the home of an Idaho man linked to the suspicious death of his first wife and the disappearance of his two new stepchildren.

On Friday, investigators executed a search warrant on Chad Daybell's house where his first wife Tammy Daybell was found dead in October.

Chad Daybell married a woman named Lori shortly after. The search warrant was also in connection to the disappearance of the second wife's children, 7-year-old Joshua Vallow and 17-year-old Tylee Ryan, who haven't been seen since September.

The parents initially said the youngest was in Arizona but police believe that was a lie.

Authorities haven't said why they got the warrant or what they found. 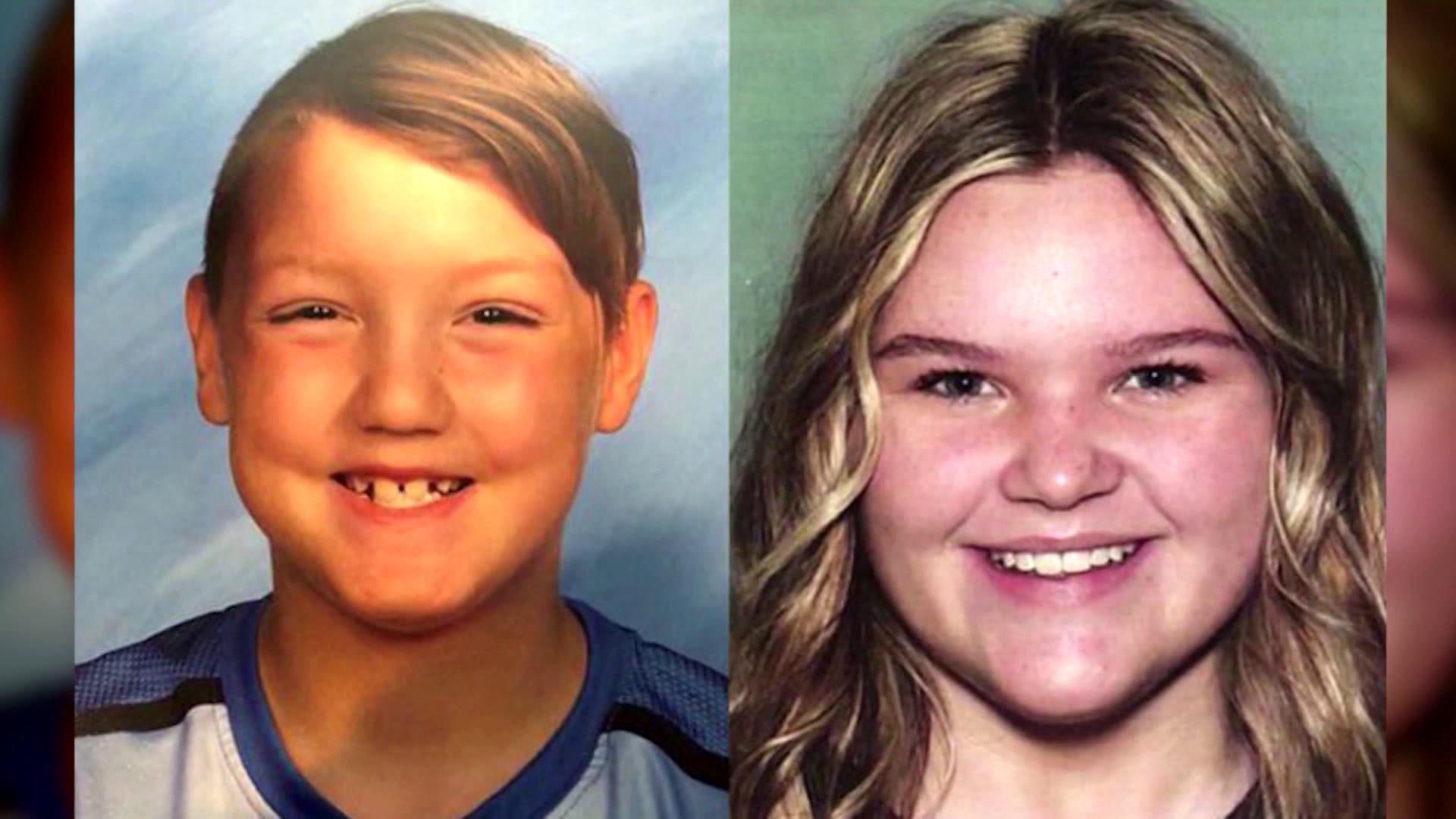