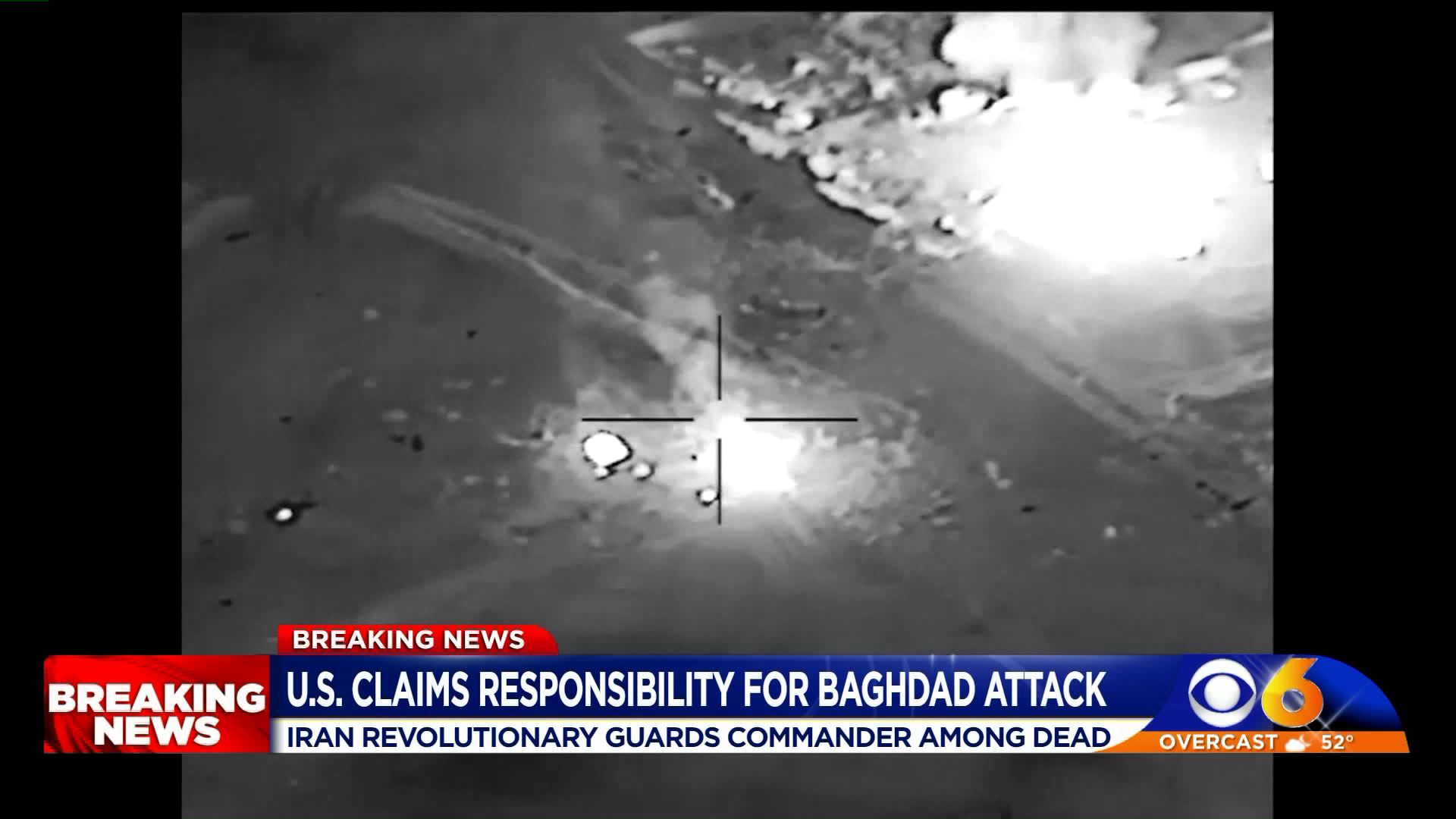 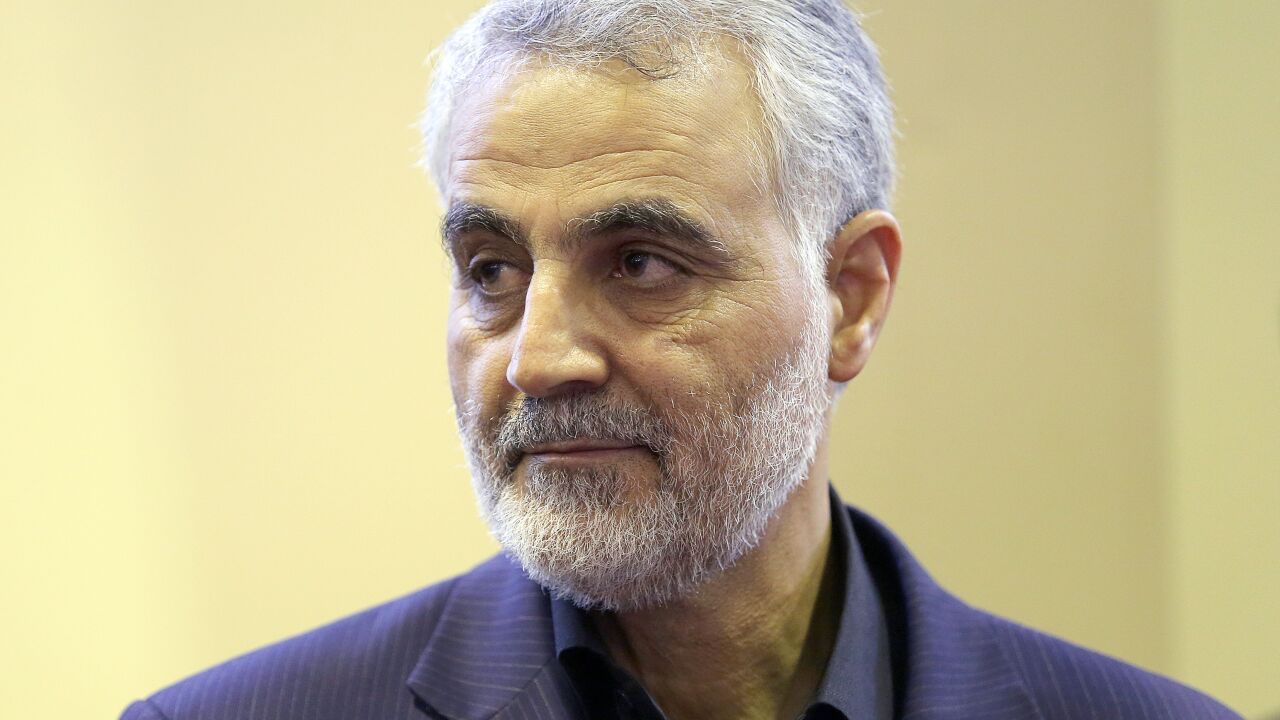 Iran has vowed "harsh retaliation" after one of the country's top military leaders was killed in a U.S. drone strike near Baghdad's airport.

The Associated Press reports that Iran's Supreme Leader Ayatollah Ali Khamenei warned that a "harsh retaliation is waiting" following a U.S. drone strike that killed Gen. Qassem Soleimani — one of the top military leaders in the country.

Soleimani was the leader of the commander of Iran's Revolutionary Guards Corps Quds Force — a division of Iran's army that ran clandestine operations around the world.

The Pentagon confirmed late Thursday that the airstrike that killed Soleimani was carried out at the request of President Donald Trump. The airstrike is sure to raise tensions between the two countries after years of eroding relations.

In this picture taken on September 14, 2013, the commander of the Iranian Revolutionary Guard's Quds Force, Gen. Qassem Soleimani, is seen as people pay their condolences following the death of his mother in Tehran. For a man widely reported to be playing a key role in helping Iraq's routed military recover lost ground, Qassem Soleimani, 57, the commander of Iran's feared Quds Force, remains invisible. AFP PHOTO/ISNA/MEHDI GHASEMI (Photo by MEHDI GHASEMI / ISNA / AFP) (Photo by MEHDI GHASEMI/ISNA/AFP via Getty Images)

Following an Iran rocket attack that killed one American on Dec. 27, a U.S. airstrike killed 25 Iranian militia fighters. That U.S. strike prompted protests at the U.S. embassy in Iraq — while no one was killed or injured, protesters caused damage to some parts of the embassy and graffitied walls.

The events of recent weeks also come amid the backdrop of the U.S.'s decision in 2018 to leave a comprehensive nuclear agreement with Iran in 2018. Former President Barack Obama signed the deal with Iran in 2015, in which the country agreed to curb its nuclear program in exchange for the lifting of some economic sanctions.

Trump announced the United States would abandon the plan in 2018 and later put economic sanctions back on Iran.

The State Department has advised that all U.S. citizens leave Iran immediately. Oil prices are expected to rise following the airstrike.