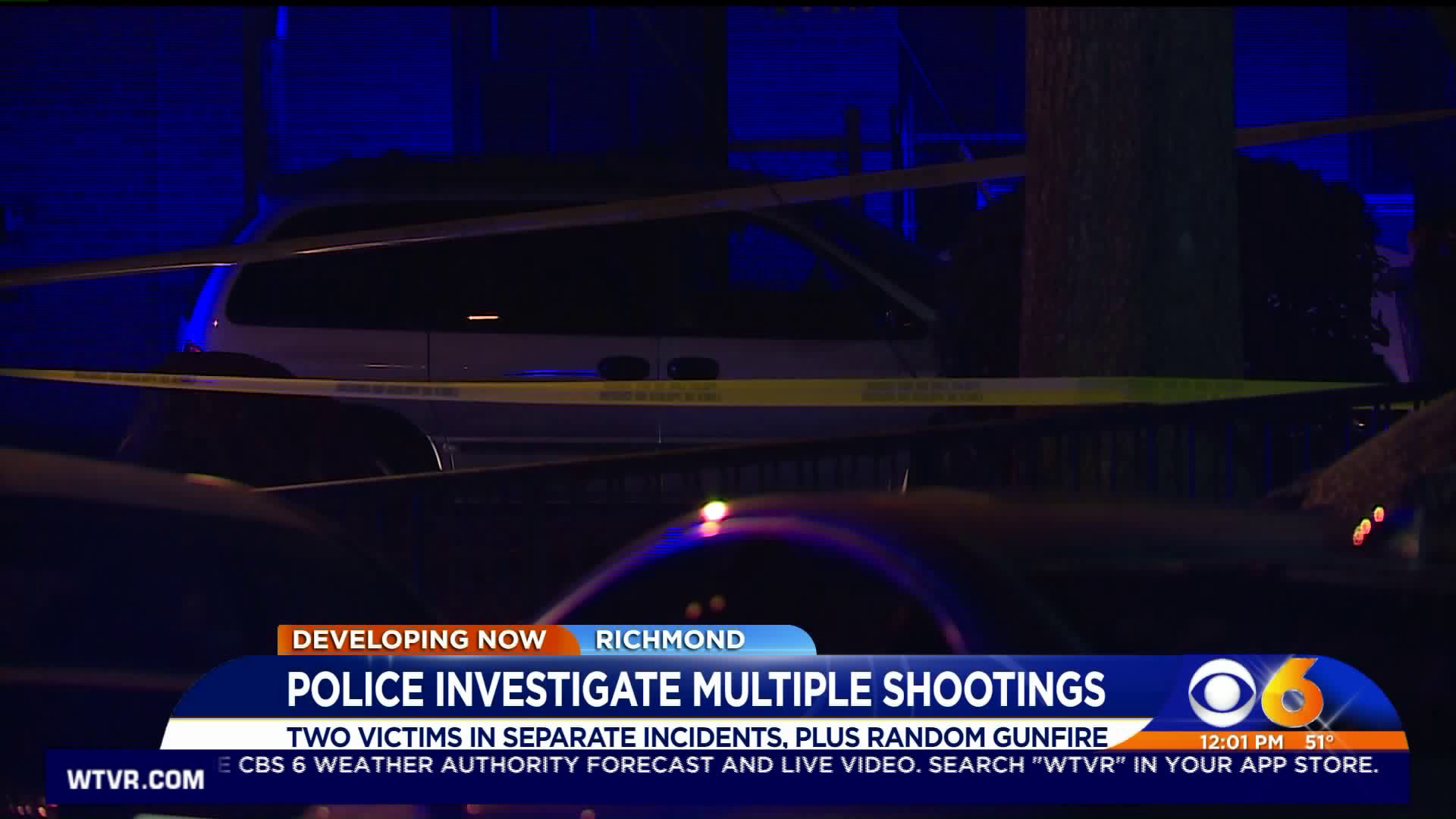 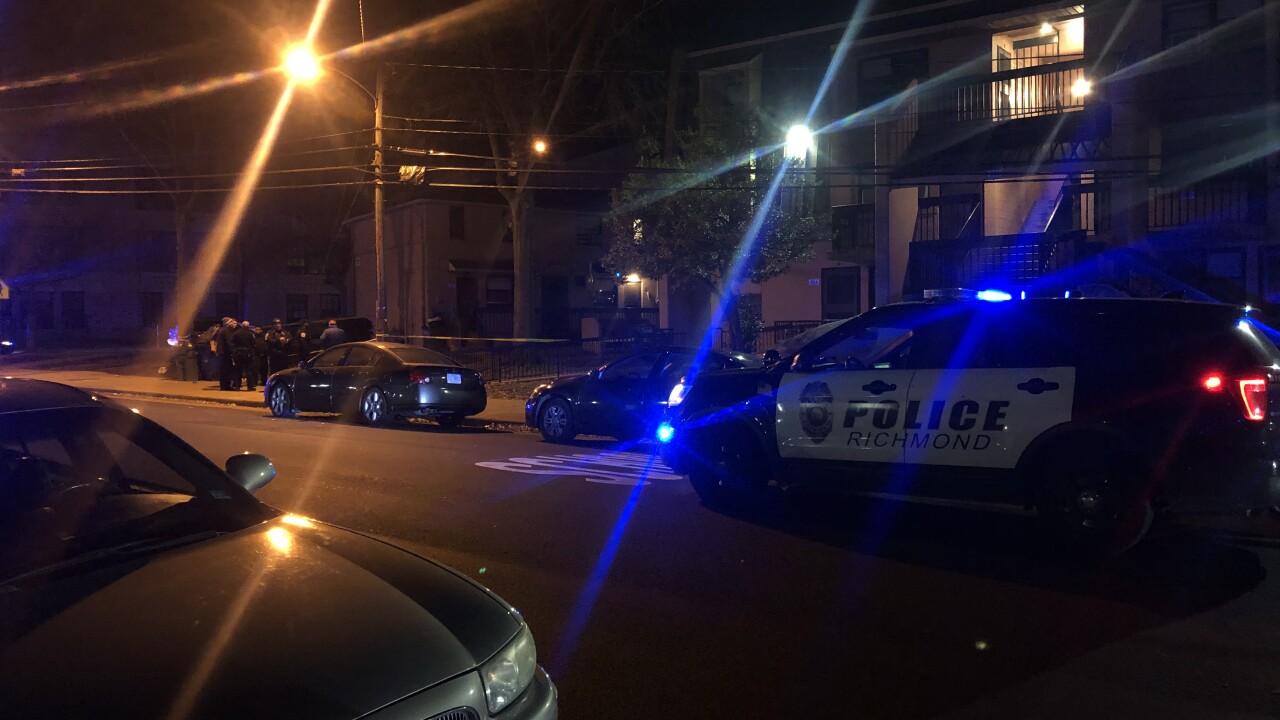 Police say officers were called to the 900 block of St. Paul Street for the report of a shooting at approximately 4:38 a.m.

When officers arrived at the scene, they found a man behind the apartment buildings who had suffered a gunshot wound.

That man was transported to the hospital with life-threatening injuries.