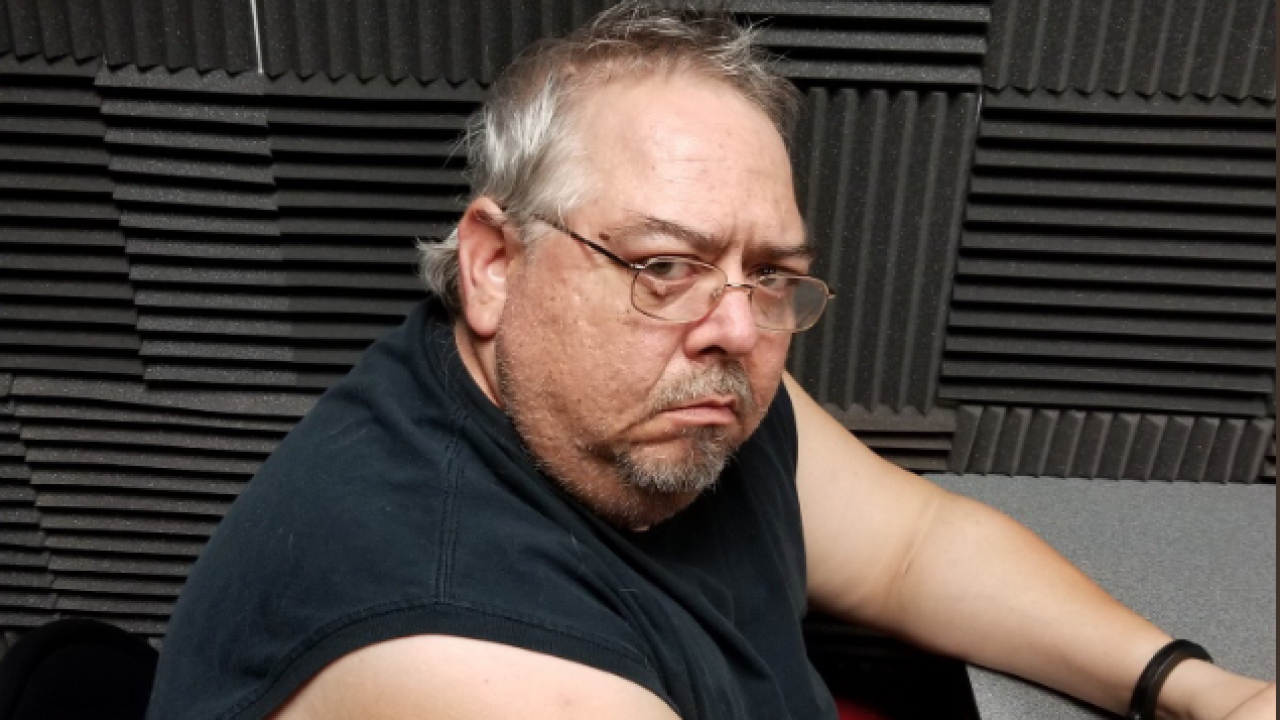 PETERSBURG, Va -- A Petersburg Public Schools bus aide was arrested Saturday and charged with sex crimes against a minor.

Scott Michael Askins, 48, is incarcerated at Riverside Regional Jail without bond after being charged with two counts of rape, two counts of carnal knowledge and one count of sodomy.

At 7:48pm on Saturday, police conducted an investigation in response to a sex offense with a child under the age of 16 in Petersburg. Askins was arrested shortly after.

Police say that they were contacted by the teen's guardian, who recognized Askins as a bus aide.

"He basically advised us, that initially when he got home, that there was a gentleman leaving from his residence that he recognized because he was a bus driver aide" Petersburg Police detective  Sgt. Robert Ferguson  said.

Police are now looking to see if there may be other victims and are asking to talk with parents whose children may have had contact on the bus with Askins.

"Because of he being in a position that he's in, being a Bus Driver's Aide, he's able to be in contact with other kids.," Ferguson said.

CBS  6  reached out to Petersburg Public Schools for comment and have not yet heard back.

Petersburg Police ask that if you are a parent and have concerns, to call Crime Solvers at 861-1212.