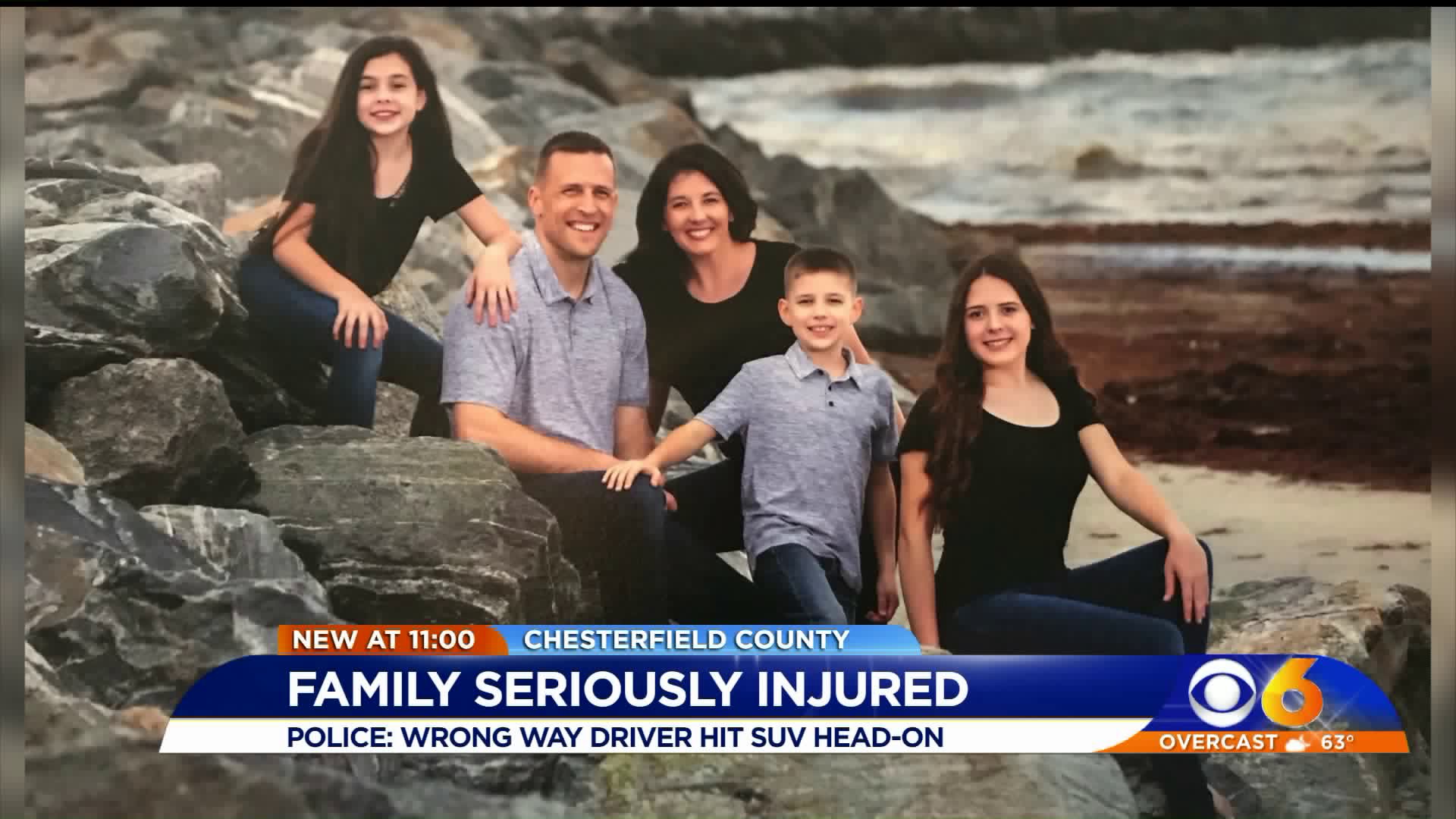 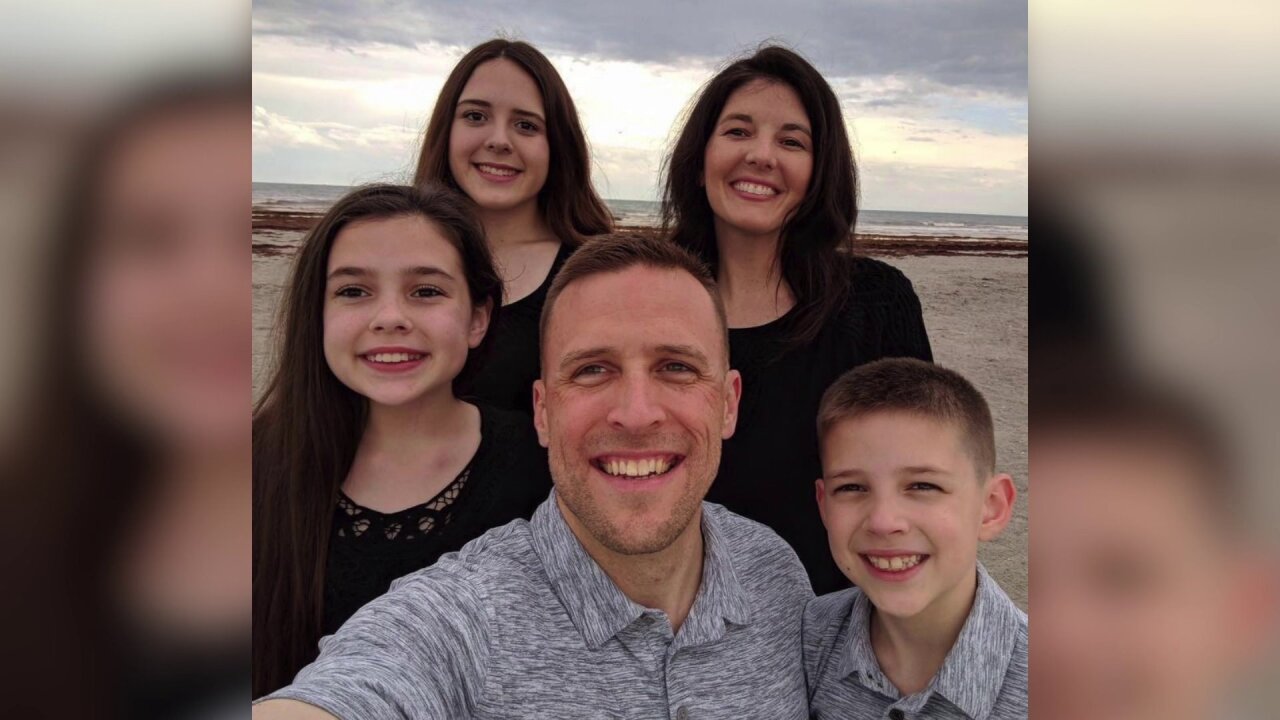 CHESTERFIELD COUNTY, Va. -- A Chesterfield family's world was turned upside down in the blink of an eye two days after Christmas.

The Harris family was traveling to visit family in Maryland on Friday when a wrong-way driver crossed the median, on Powhite Parkway near Route 288 , and hit the family's SUV, flipping it at least seven times, according to family member Brandynn Redding.

"None of us really know how to feel right now, it`s kind of up in the air right now," Redding said.

Redding's sister, her husband and their three children were all in the SUV. The entire family was transported to VCU Medical Center with serious injuries, but 16-year-old Kayleigh, who was thrown from the car, suffered the most serious injuries.

"She has one obliterated vertebra and several others that were severely fractured," Redding said.

Redding said there was a chance her niece may not walk again.

Redding and her husband have created a Go-Fund-Me for the family to help with expenses. But above all else, they are asking for support and prayers.

"Pray for Kayleigh. Pray to heal her body, that she'll walk. Pray for her sister and her brother and her parents."

The driver of the car that hit the Harris family was not seriously hurt. He was charged with reckless driving.