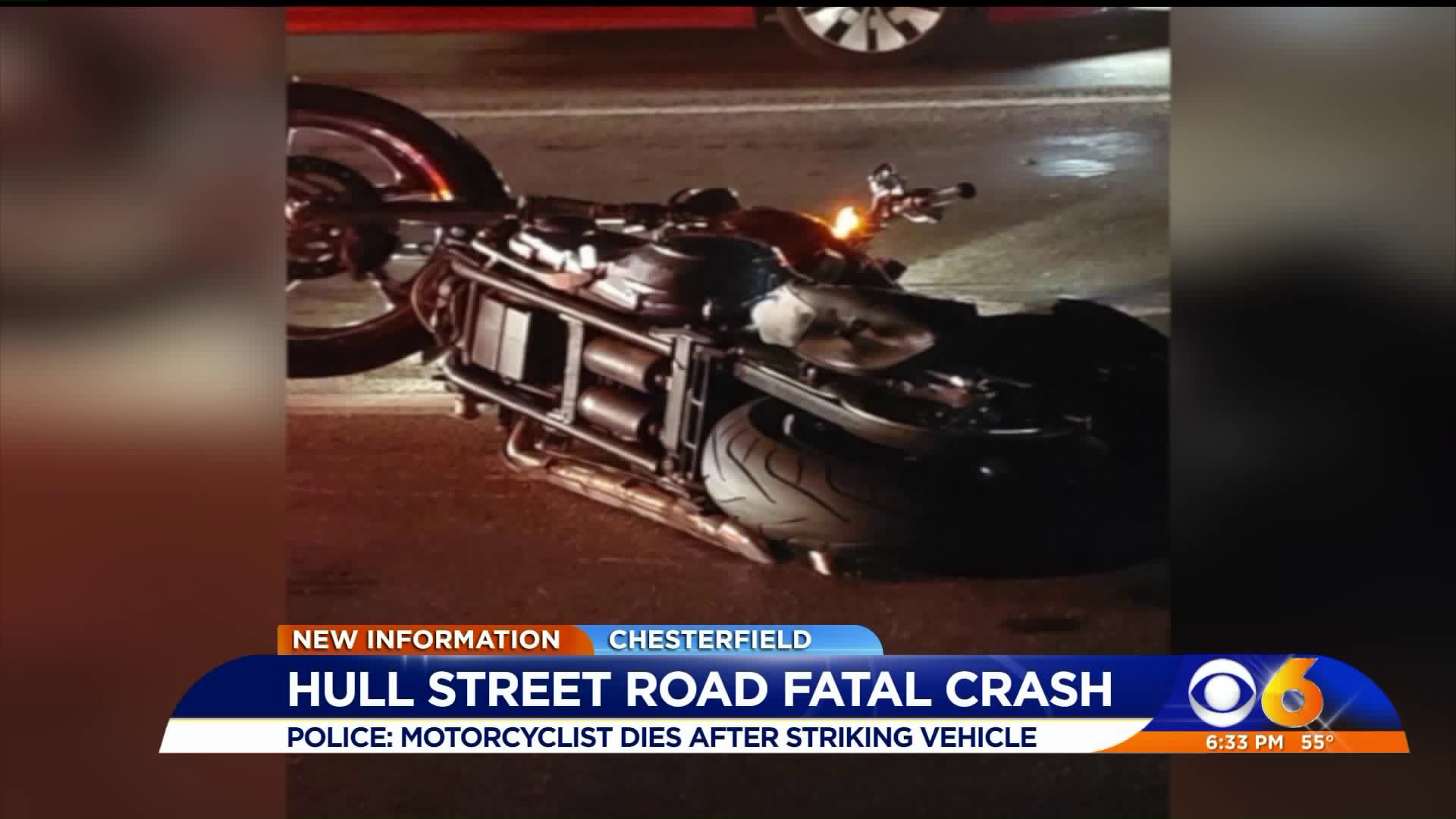 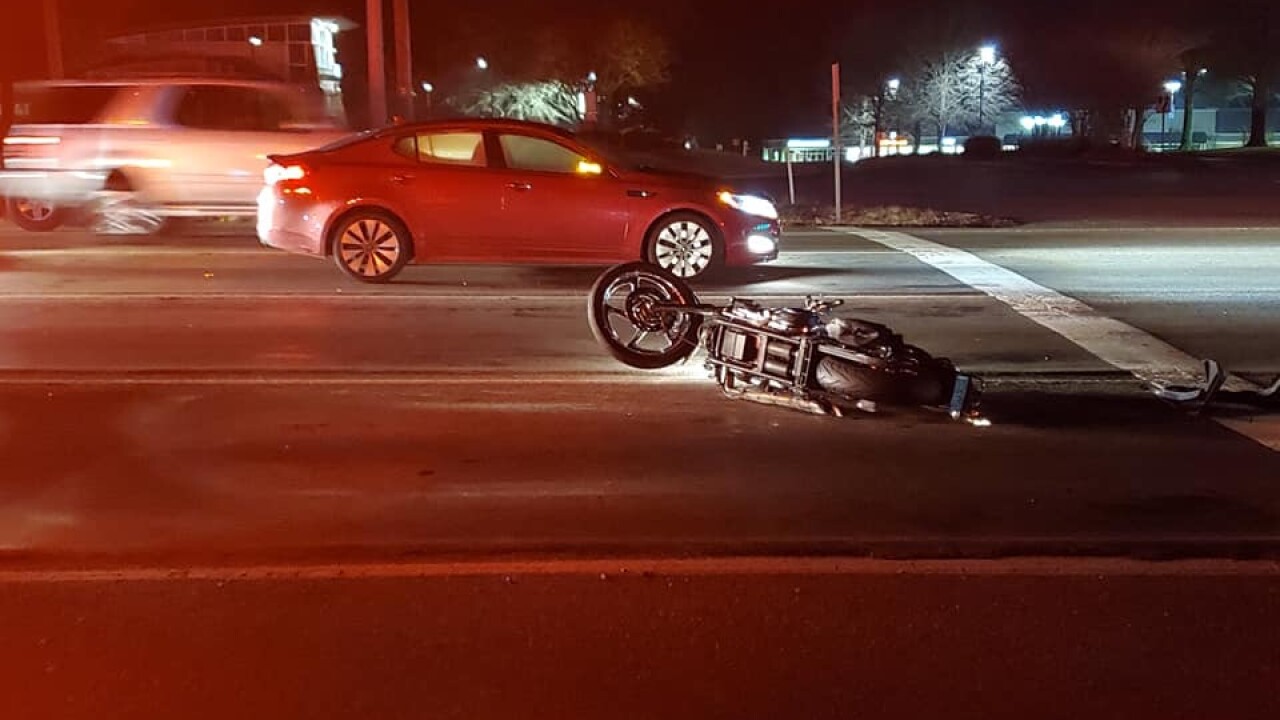 "Mayes was driving eastbound on Hull Street Road when he collided with a vehicle travelling in the same direction," a Chesterfield Police spokesperson said. "Mayes has since succumbed to injuries resulting from the crash. No one else was injured."

The investigation into the crash remained ongoing. Witnesses can send news tips here.