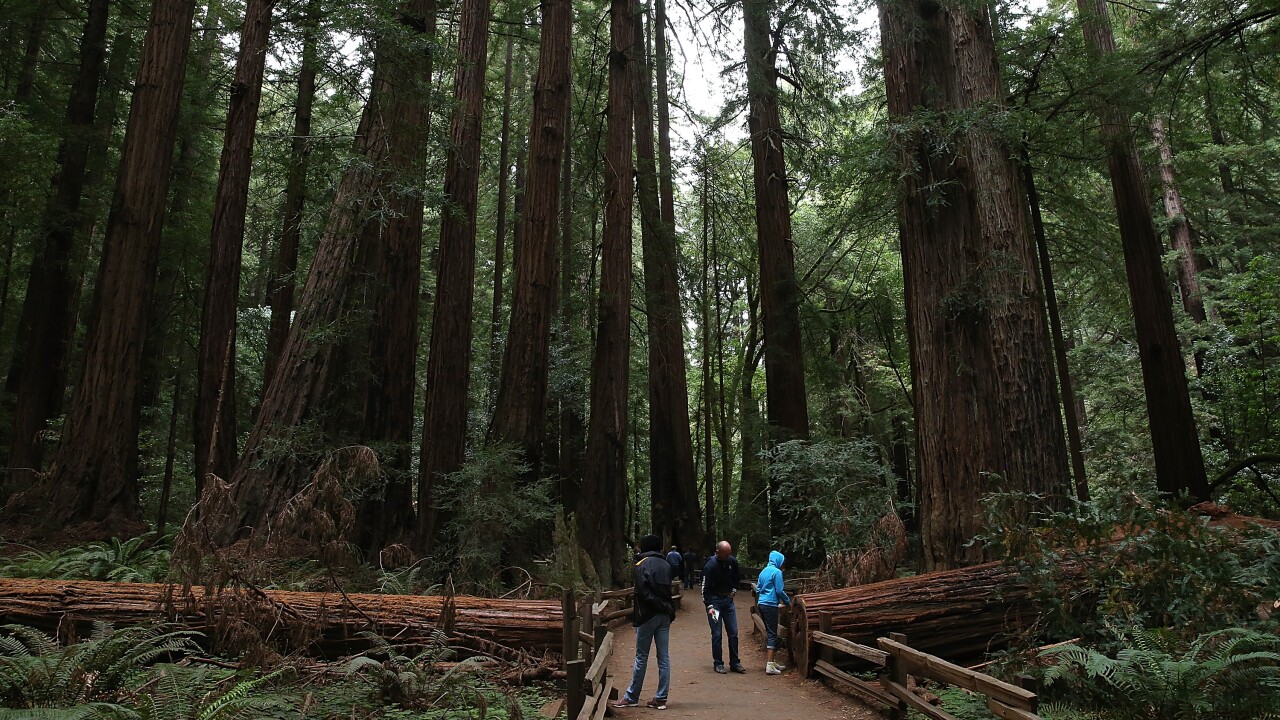 A hiker from Minnesota died after a redwood tree collapsed and struck him at Muir Woods National Monument in Northern California, officials said.

The monument is in Marin County and approximately 15 miles north of San Francisco.

Subhradeep Dutta, 28, was walking on a trail on Christmas Eve when the tree fell, the Marin County Sheriff’s Office said. He was visiting from Edina, Minnesota.

Emergency medical services were called at approximately 4:38 p.m. and first responders found Dutta beneath the tree. Dutta suffered “severe traumatic injuries” and was pronounced dead on the scene at 5:01 p.m., according to the sheriff’s office.

A forensic postmortem examination is scheduled for Friday to determine the cause and manner of death.

Muir Woods National Monument is part of the Golden Gate National Recreational Area, which was the most popular National Park Service site last year with more than 15.2 million visitors in 2018.