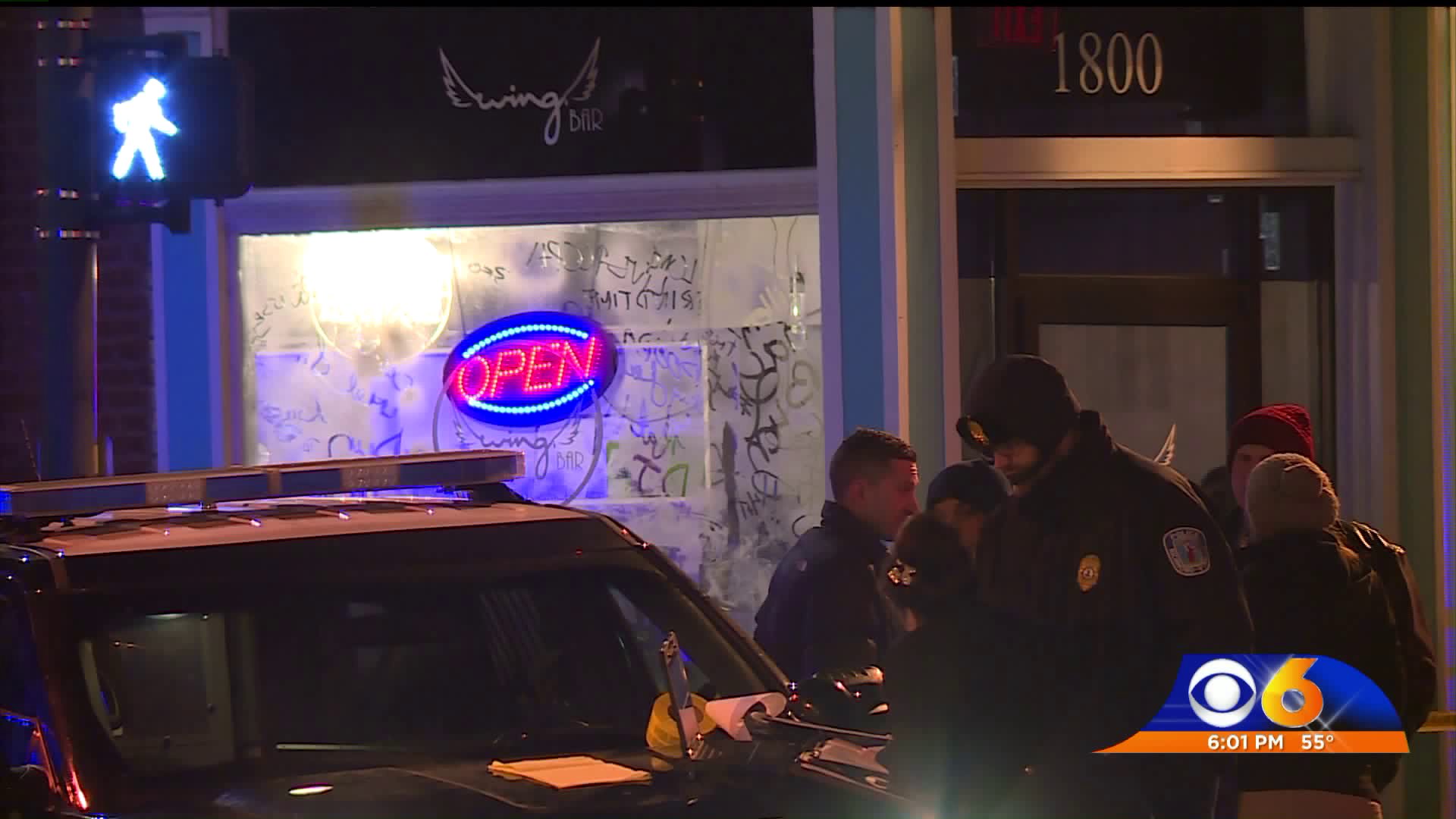 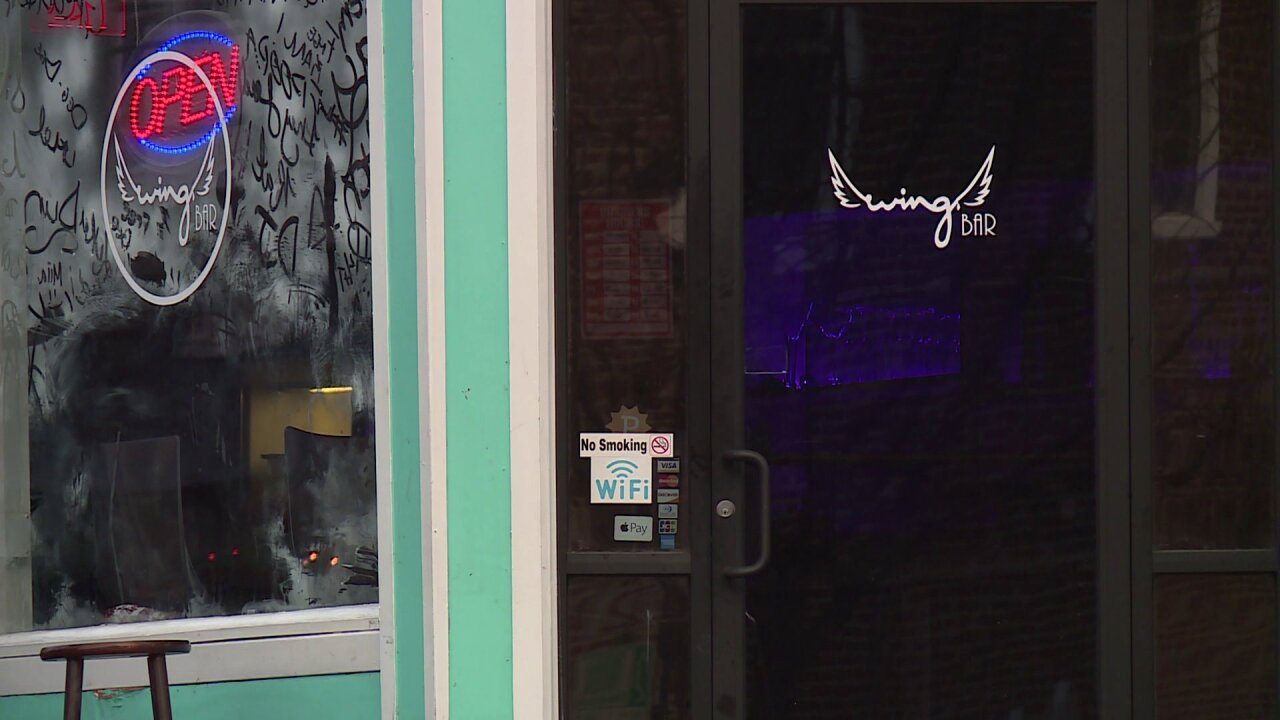 RICHMOND, Va. -- Wing Bar, a Richmond restaurant, had its Virginia ABC license suspended Friday following a fatal shooting on at the Shockoe Bottom business on Christmas.

"Virginia ABC issued an Order of Summary Suspension to Wing Bar in Richmond for the mixed beverage and the wine and beer on premise licenses following an initial investigation of a shooting on December 25 in front of the establishment," a spokesperson for Virginia ABC said. "Wing Bar’s license suspension will remain in effect pending the results of a formal investigation and any resulting proceedings for disciplinary review."

Virginia ABC said it believed that there was a "continued threat to public safety" at the restaurant.

The suspension comes days after a gunman opened fire at the restaurant killing 37-year-old Kenneth Lawson and wounding three others.

The shooting, according to Crime Insider sources, stemmed from an earlier altercation inside the restaurant.

They said the shooter left the restaurant and returned with a gun.

Witnesses said the shooter was outside the restaurant when a security guard attempted to check him for weapons. He then pulled out a gun, shot the guard, and fired into the business.

Police have not named any suspects in this case. They are reviewing security camera footage and re-interviewing witnesses.

If you have any information that could help with the investigation, please contact Richmond Police.