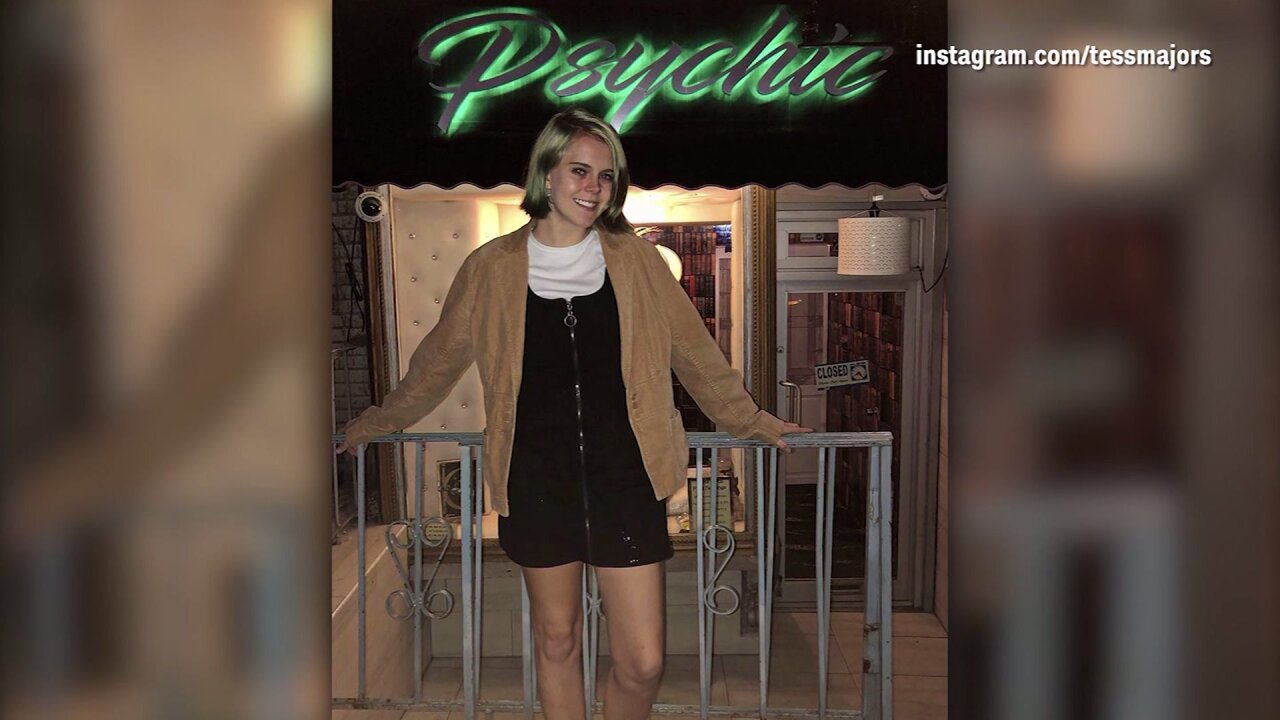 Authorities have located a teen in connection with the stabbing death of Barnard College freshman Tessa Majors.

NEW YORK — Authorities have located a teen that investigators were searching for in connection with the stabbing death of Barnard College freshman Tessa Majors, New York Police Department Chief of Detectives Rodney Harrison said in a tweet on Thursday.

The 14-year-old boy, whose name was not released, was located in the Bronx early Thursday morning, according to a law enforcement official. It was not yet known if the boy had spoken with investigators, but he did have legal representation with him, the official said.

This comes days after NYPD officials released images of the boy and said he was “wanted for questioning” in connection with the killing of Majors, police said on Friday.

Majors, 18, was walking in Manhattan’s Morningside Park near Barnard College on December 11 when she was attacked, Harrison said at a news conference last week.

A 13-year-old boy from Manhattan was arrested a day after the stabbing. The teen was charged with second-degree murder, first-degree robbery and criminal possession of a weapon.

Last week in court, NYPD Detective Wilfredo Acevedo testified that the 13-year-old boy told him he went to the park with two other people with the intention of robbing someone.

The teen said that at some point before the attack, one of the other two people dropped a knife on the ground and he picked it up and handed it back to them, Acevedo said.

The trio initially followed a man but targeted Majors, who refused to give up her property, Acevedo testified.

The detective said surveillance video does not show the 13-year-old stabbing Majors or taking her property.

An attorney for the teen argued his client was not aware that a robbery would be taking place.

A second teen, who police found and questioned, was taken into custody but later released, law enforcement officials have said.