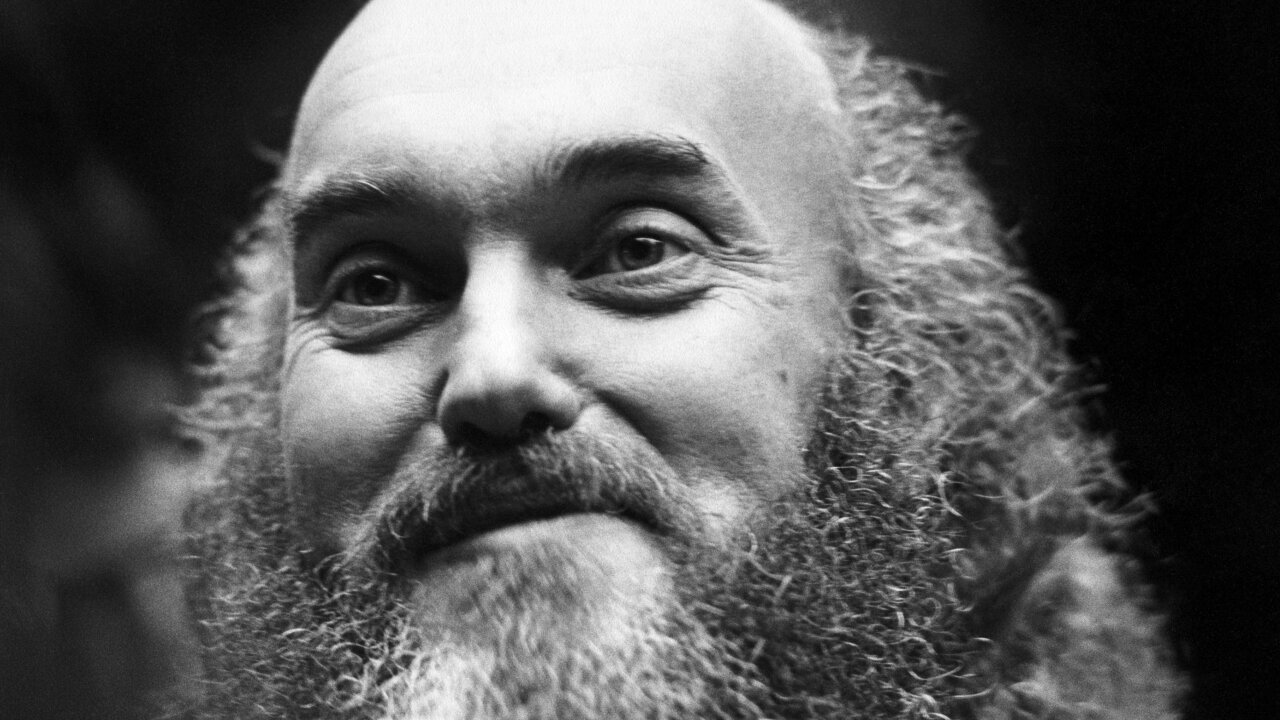 Baba Ram Dass, psychedelic research pioneer, best-selling author and New Age guru who extolled the virtues of mindfulness and grace, has died. He was 88.

The unorthodox pair were fired from Harvard in 1963 after faculty found out Alpert shared the drugs with undergraduates. They became “counter-culture icons” in their dismissal, per the Ram Dass website, taking more drugs to learn how psychedelics expanded their consciousness.

With tender hearts we share that Ram Dass (born Richard Alpert) died peacefully at home in Maui on December 22, 2019 surrounded by loved ones. • He was a guide for thousands seeking to discover or reclaim their spiritual identity beyond or within institutional religion. • Memorial services will be announced shortly. In the meantime, if anyone would like to share their reflections on Ram Dass, please email remember@ramdass.org, or post with the hashtag #lovingramdass. • We are grateful for the heart to heart connection we have cultivated here and appreciate all the love that has poured out today. Thank you. ❤️❤️❤️

But he didn’t become Ram Dass until a fateful trip to India in 1967. There he met Neem Karoli Baba, his guru, who gave Alpert the name Baba (or “father”) Ram Dass, which means “servant of God,” per Dass’s website.

The spiritual enlightenment he experienced there prompted him in 1971 to write “Be Here Now,” a best-seller his website describes as a “Western articulation of Eastern philosophy.” The book became a New Age treatise on mindfulness and positivity.

A severe stroke in 1997 left Dass unable to speak or move part of his body. He relearned to speak and continued to teach online and host retreats from Maui, Hawaii.

“The stroke itself was not grace, but my reaction to the stroke was grace,” he told the National Institute for the Clinical Application of Behavioral Medicine. “I was positive from it, I was fascinated by it. And it was changing my philosophy on life.”

“‘Be Here Now’ shifted my world when I was young, as it did for millions of others,” Democratic presidential candidate Marianne Williamson tweeted. “Praise & thanks to a huge & radiant soul. May he be forever blessed.”

Buddhist teacher Joan Halifax shared images of Dass, whom she called her close friend, during their final visit.

“The last time I saw him, sensing it might be so,” she wrote. “Loving awareness…our Ram Dass.”