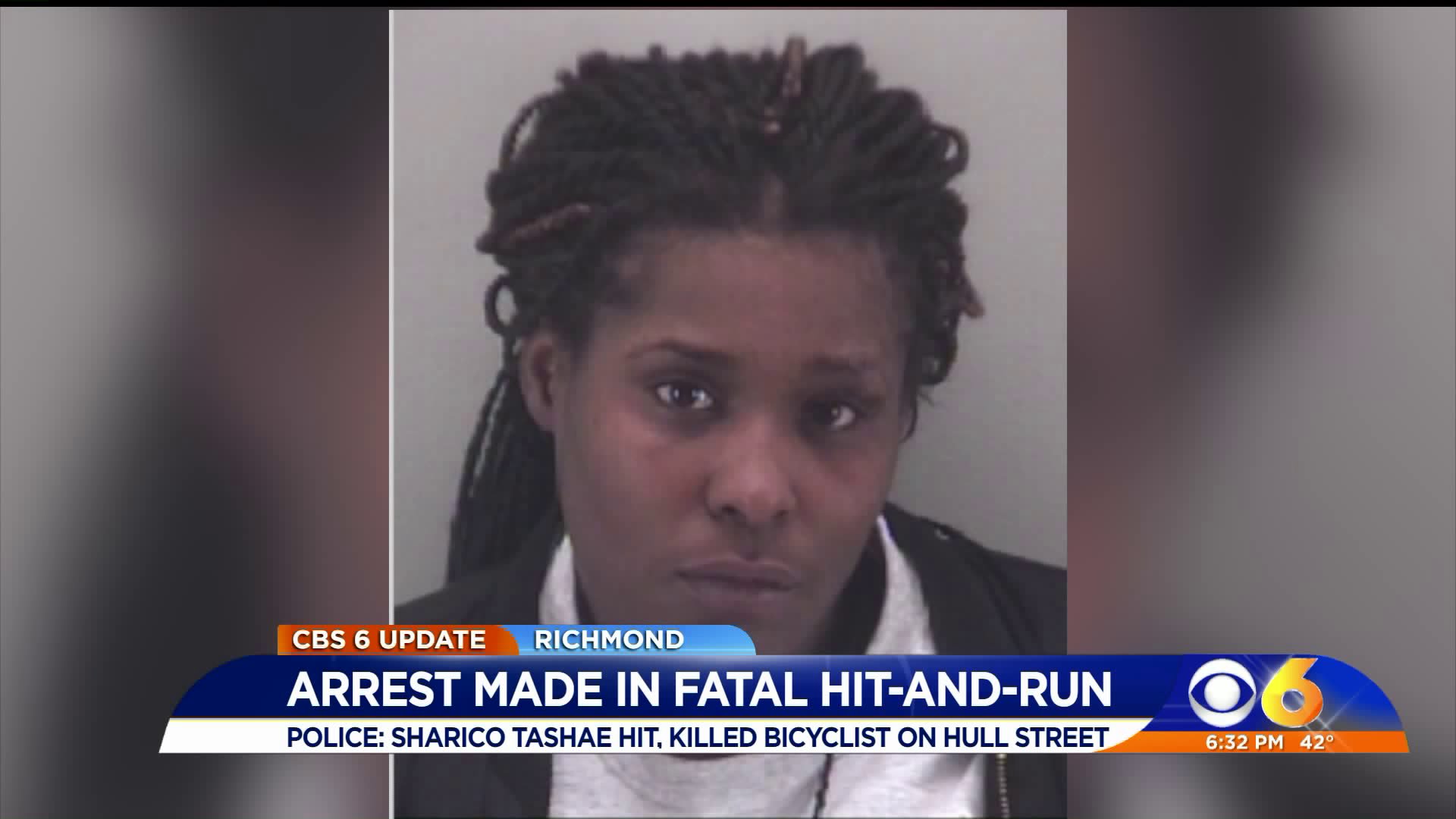 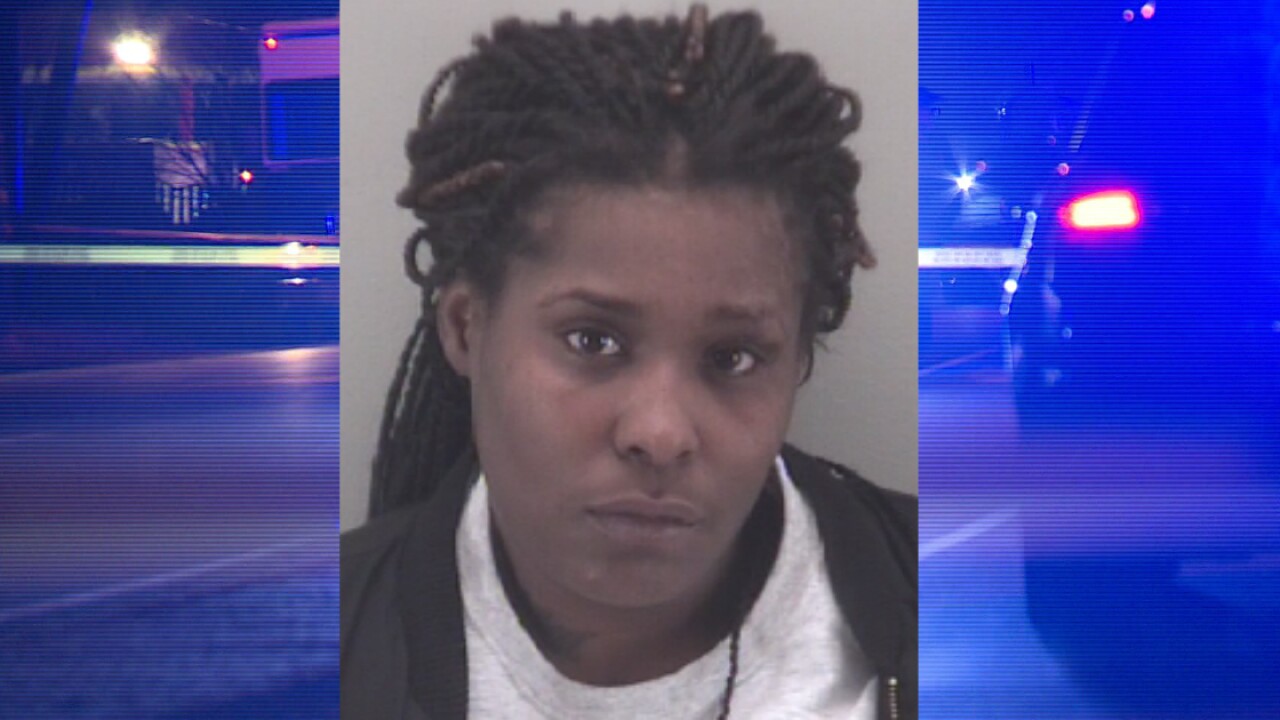 RICHMOND, Va. -- Police have made an arrest after a bicyclist was fatally struck by a driver who did not stop Friday night in Richmond.

That is where police found 52-year-old Henry Clay Jefferson, of the 5500 block of Chesterfield Drive in South Richmond, lying in the roadway.

Officials said Jefferson was pronounced dead at the scene.

As a result, police said 28-year-old Sharico Tashae Booker, of the 2200 block of Joplin Avenue in Richmond, was charged with felony hit and run resulting in death and no operator’s license.

Anyone with information about the crash is asked to call Crash Team Investigator R. Rose at 804-646-1665 or contact Crime Stoppers at 804-780-1000 or at http://www.7801000.com. The P3 Tips Crime Stoppers app for smartphones may also be used. All Crime Stoppers methods are anonymous.