RICHMOND, Va. -- Authorities have released the name of a man killed in a shooting in Richmond's Creighton Court neighborhood Friday night.

Officers were dispatched to the 2000 block of North 29th Street for a report of a person shot at 10:15 p.m., according to Richmond Police spokesperson Gene Lepley. 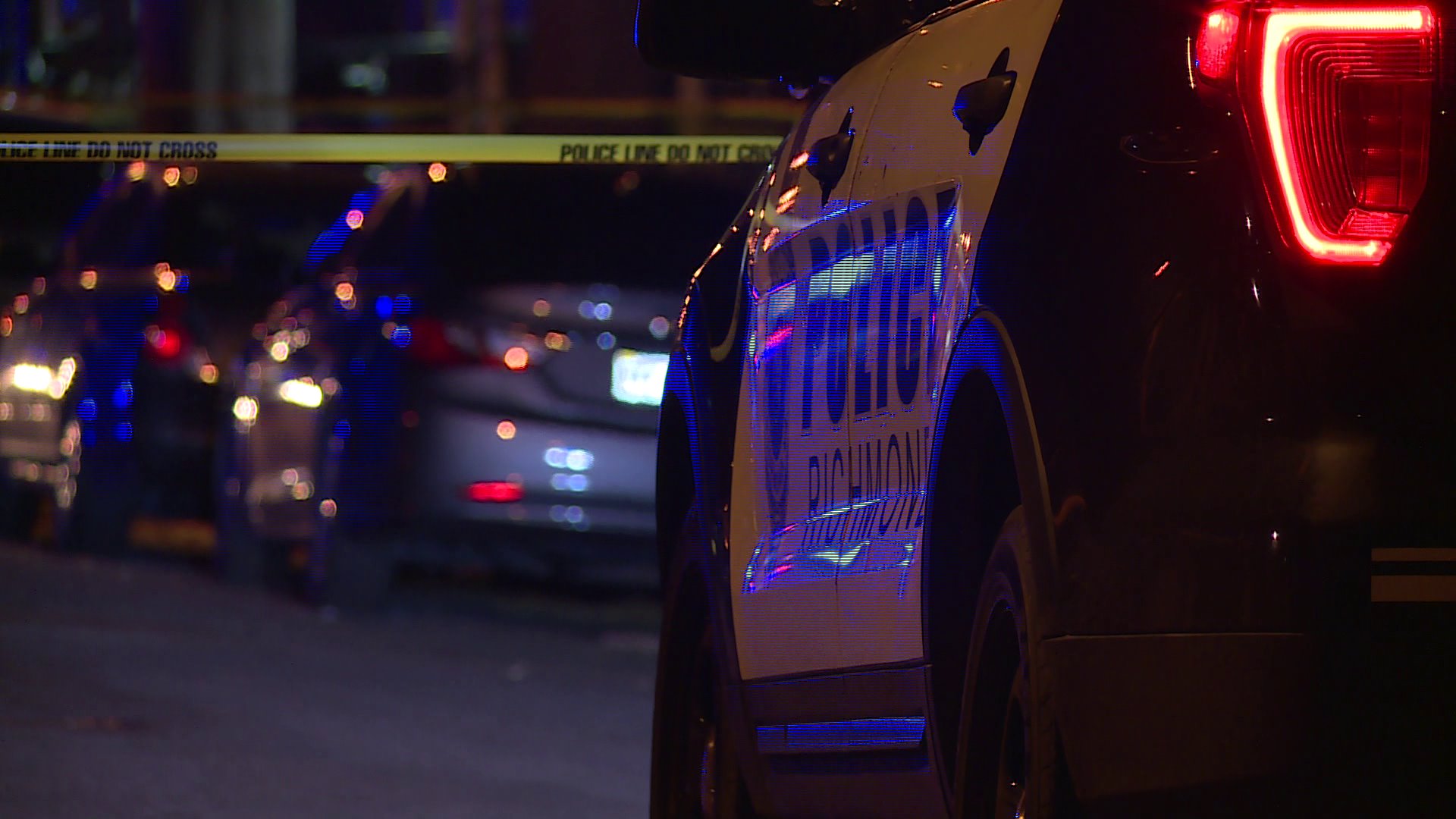 When police arrived, they found 35-year-old Monte Banks,  of the 2000 block of North 29th Street, lying on the ground, Lepley said.

Banks, who police said had been shot, was pronounced dead at the scene at 10:23 p.m.