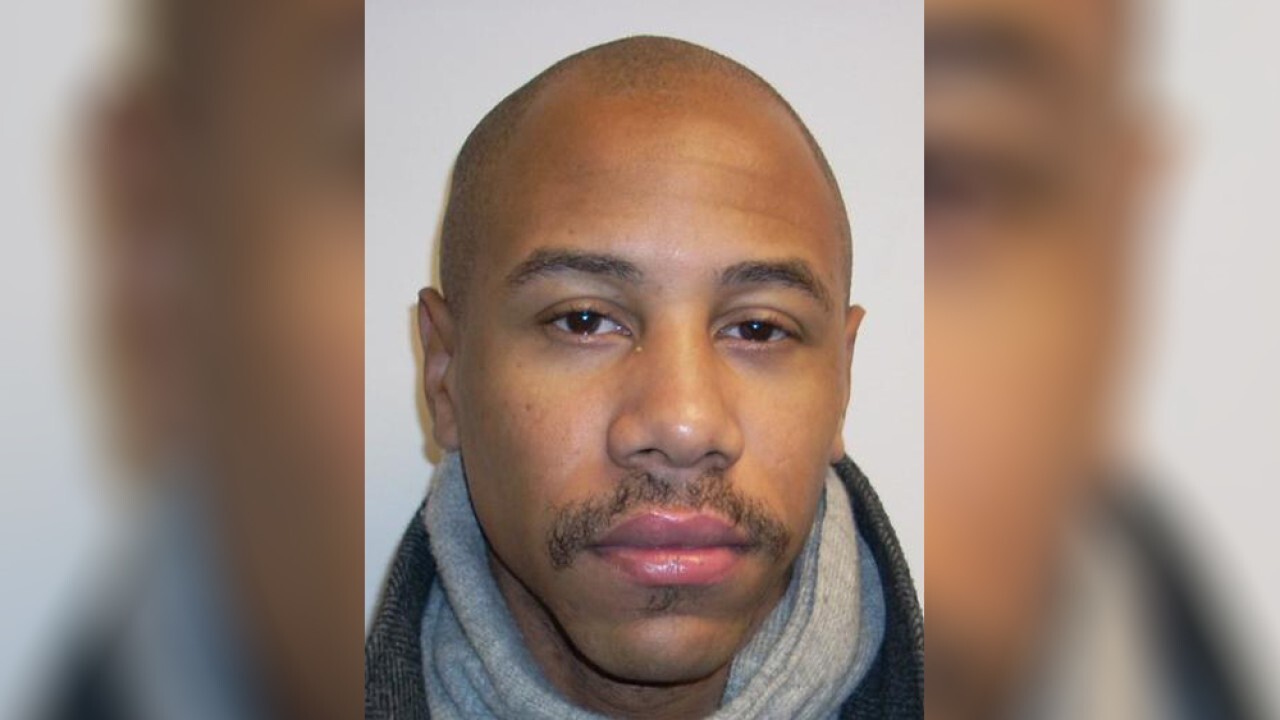 FREDERICK, Md. — A 37-year-old Maryland man was sentenced to almost 30 years for assault and knowingly transferring HIV to three women.

According to the Frederick County State’s Attorney’s Office, the Frederick Police Department began an investigation into Rudolph Jericho Smith during the summer of 2017 when a few women claimed that he had infected them with HIV.

Officials say that a lot of time was spent trying to determine whether or not Smith was HIV positive and whether he was aware of that fact.

However, detectives eventually established that he was, in fact, aware that he was HIV positive and still continued to have unprotected sex with women without informing them of his status.

Smith was sentenced to 30 years, suspending all but nine years and, upon his release, he’s ordered to serve five years of probation. He entered an Alford plea to three counts of second degree assault and three counts of knowingly attempted to transfer HIV on September 13.

An Alford plea is a type of guilty plea where the defendant does not formally admit guilt, but acknowledges that the State has sufficient evidence to convict them.

“While HIV is not what it was 15 years ago with effective treatments that now exist, these victims will be impacted by this defendant’s actions for the rest of their lives,” said State’s Attorney Charlie Smith.

This story was originally published by Amira Hairston on WMAR.