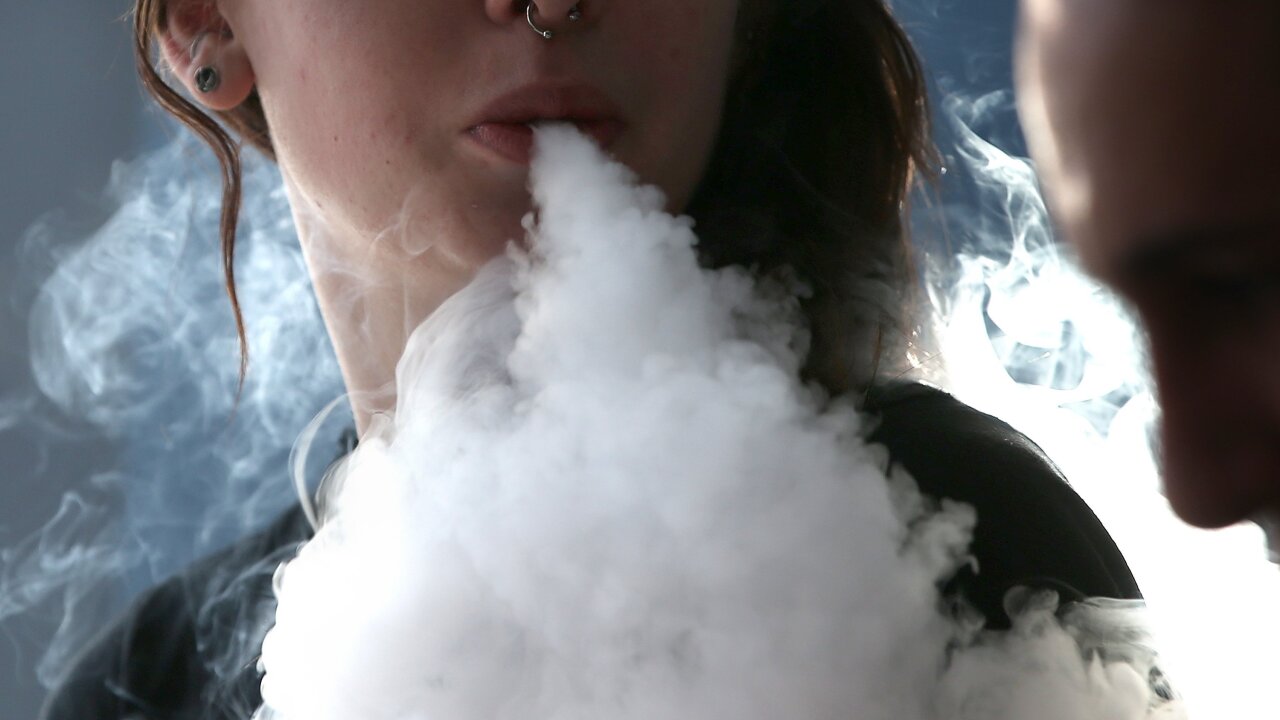 Vaping or using e-cigarettes for a long period of time was associated with an increased risk of respiratory diseases — including chronic obstructive pulmonary disease or COPD, chronic bronchitis and asthma — in a new study.

While more than 2,500 people have been hospitalized with EVALI — a severe lung diseased linked to vaping and e-cigarettes — the Centers for Disease Control and Prevention (CDC) says the number of cases of the disease are now on the decline.

In a press release Friday, the CDC confirmed that hospitalizations linked to EVALI rose sharply in June, peaked in September and have been on the decline since then. The CDC noted that emergency room visits linked to EVALI remain higher now than prior to the outbreak in June.

The CDC’s report comes a day after the agency reported that the amount of people killed by EVALI cases had risen above 50. So far, 54 people have died of the disease in 27 states since the outbreak began in June.