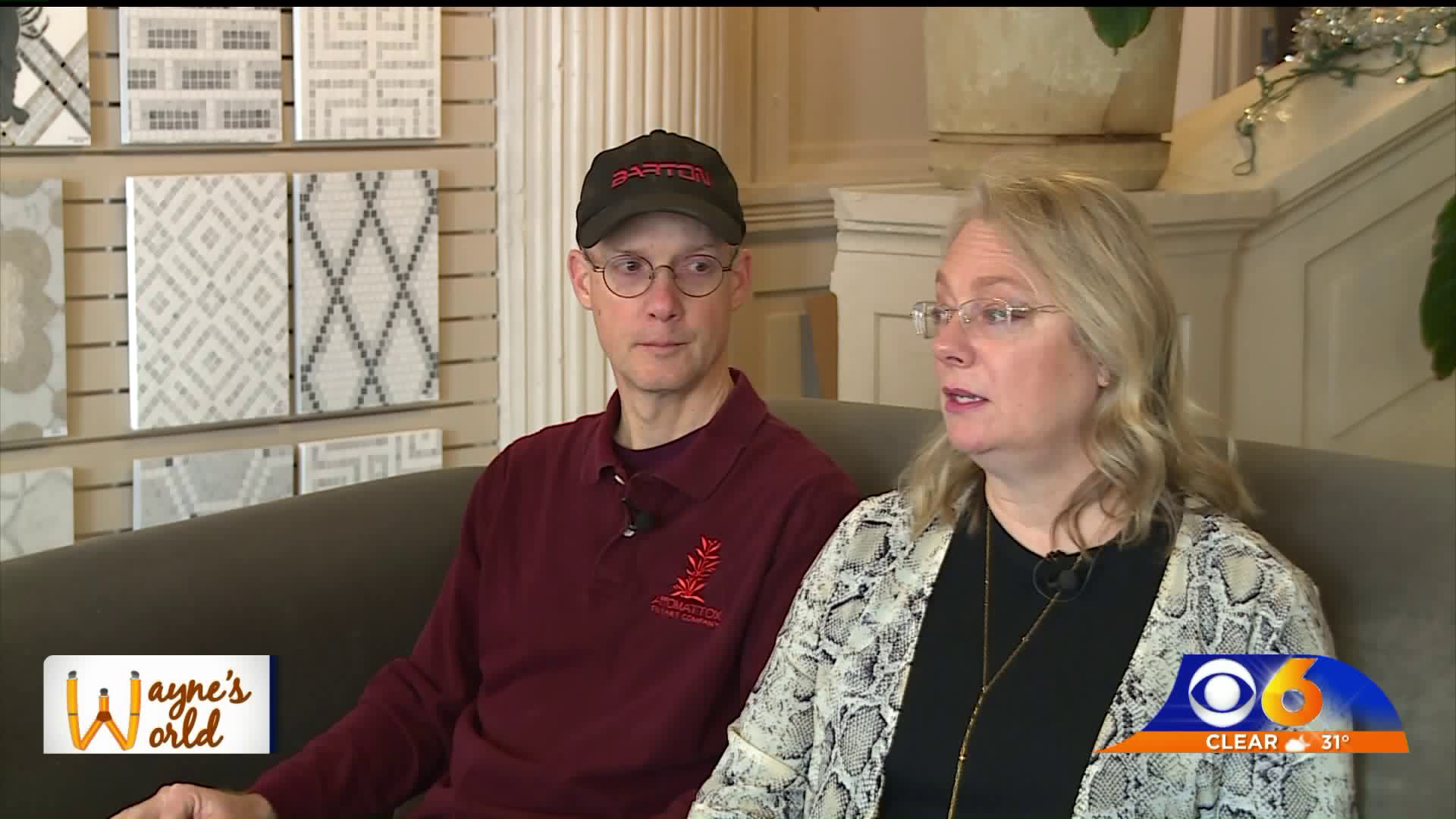 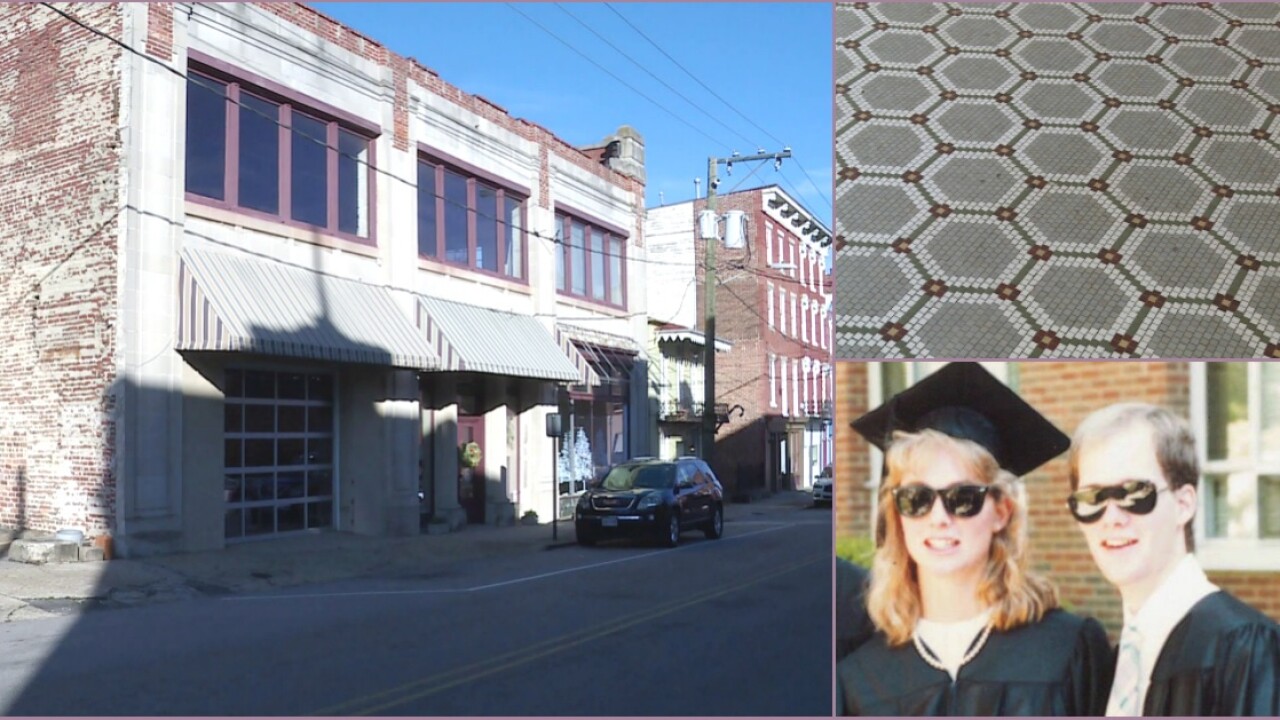 PETERSBURG, Va. -- The unassuming outside of one of the largest buildings in Old Towne Petersburg is now home to a business whose artists create masterpieces that will be shipped around the world.

"We make mosaic tile out of stone and glass,” Appomattox Tile Art Company President Cindy Haynie said. "We bring in 12 by 12 stone tiles, we cut them up into different shapes and make them into pictures or images or patterns.”

Inside 113 Banks Street, artisans touch the small pieces of tile imported from  Brazil, Italy, Greece, Portugal, China and "wherever that natural color comes from in the world,” Cindy Haynie said.

Once the works are completed, they are shipped from Petersburg to locales around the world, including London, Saudi Arabia, The Bahamas, Canada and all 50 states in the U.S.

Sean and Cindy Haynie, who met at Radford University and were "college sweethearts," founded the business in 1998.

Cindy Haynie said Appomattox Tile Art was born with Old Towne because the Petersburg  neighborhood is a "fabulous community" for a headquarters.

The business quickly outgrew its space, which brought the Haynies one street over to their current longtime location, a 1918 building that was once a Ford Model A Assembly Plant.

"We've always wanted to work somewhere that is ascetically pleasing to us” Sean Haynie said.

But when the couple kicked away three inches of sawdust from the previous tenant, they exposed stunning, 100-year-old mosaic tile.

"We just kind of knew it was meant to be," Cindy Haynie explained.

The company, which now has 32 employees, has been cranking out tiles because of the recent tariffs on ceramic tile imports.

“Last year we had about 20 employees,” Cindy Haynie said. “We won a million contract basically. A yearly million contact because of the tariffs.”

As a result, Appomattox Tile Art has been cranking out 100,000 pieces of material for that client.

Additionally, the Haynies' craftsmanship has attracted a broad base of clients from around the world.

"It has been installed now in some unique places for some unique people," Cindy Haynie said. "We did a domed arch for a Russian senator."

"When you watch her show, you can see our floral mosaic on the back splash [of her set's counter],” Cindy Haynie said.

“I feel very blessed that we are able to make a living doing something so beautiful, artistically," Sean Haynie said.

The couple’s parents were reticent about their decision to graduate with degrees in fine arts.

That business is now flourishing as the unique art the Haynies supplies means their custom, hand-crafted tiles can sell from $20 to $400 a square foot.