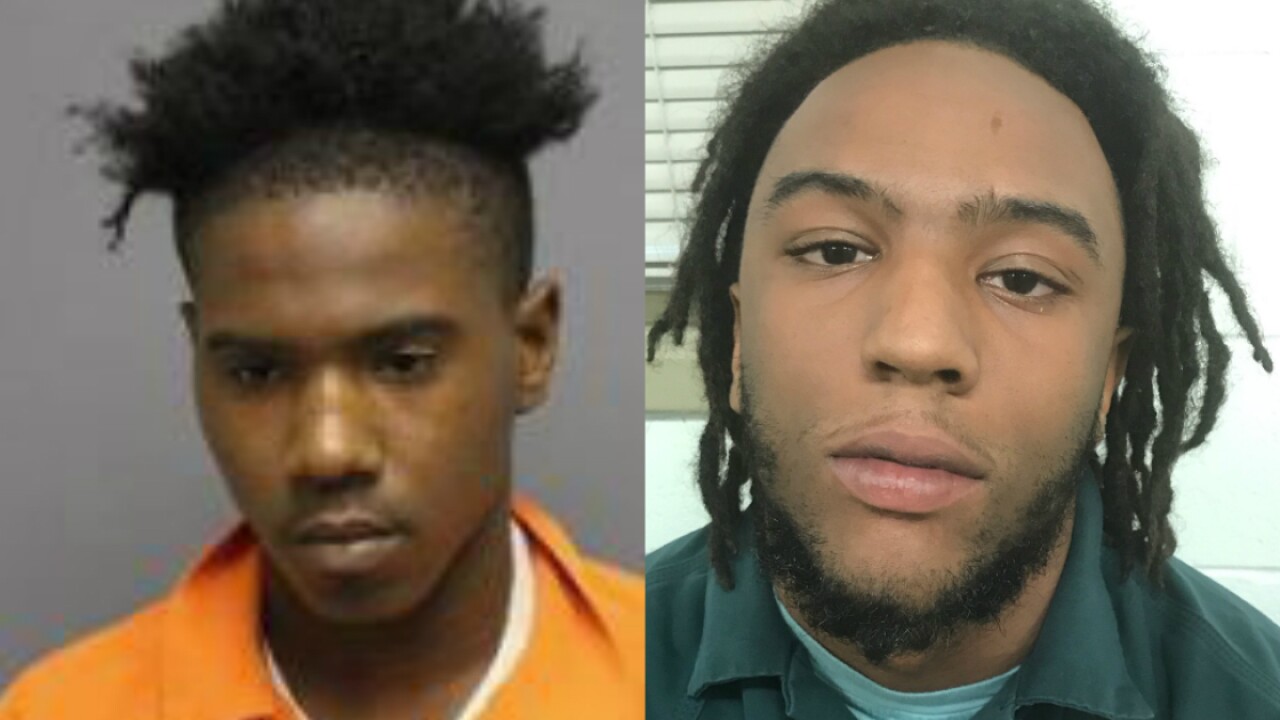 FREDERICKSBURG, Va. — Police have arrested a second 19-year-old suspect in a double shooting that killed one man and left another wounded at a Fredericksburg apartment complex Saturday night.

Officers were called to the 1200 block of Kenmore Avenue just before 9:05 p.m.

When police arrived, they found two victims with gunshot wounds. Jamil Washington, 34, of Fredericksburg died at the scene, according to police.

A second victim was taken to a nearby hospital, where he received medical attention and was released from the hospital early Sunday morning.

“Officers set up a perimeter around the apartment complex and began investigating while detectives responded to the incident,” Sarah Kirkpatrick with Fredericksburg Police said Sunday.

Additionally, officers charged 19-year-old Maurice Richardson Jr., of Woodbridge, on a charge of conspiracy to commit a felony.

“The investigation is still active and ongoing,” Kirkpatrick said.

If you have information that could help investigators, call Fredericksburg Police at 540-373-3122.