PETERSBURG, Va. -- Police said two 16-year-old suspects held up a delivery driver in Petersburg Wednesday night. That crime led to an exchange of gunfire that left one of the teenage suspects and the delivery driver wounded, according to police.

Capt. Emanuel Chambliss with Petersburg Police said officers were called to the 600 blocks of St. Mark Street and Virginia Avenue just before 8:15 p.m. for reports of persons shot.

Officers found a wounded 16-year-old boy at one scene and the delivery driver suffering from gunshot wounds at the other location.

Both victims were taken to an area hospital, but one of the wounded was later transferred to a hospital in Richmond because of his injuries, Chambliss said.

Officials said the delivery driver was shot by one of the  teenage suspects, one of which was also wounded during an exchange of gunfire.

Police said a 16-year-old girl was arrested for "her involvement" in robbing the driver in the 600 block of St. Mark Street.

Chambliss said charges are being filed against the 16-year-old boy for his role in the robbery. 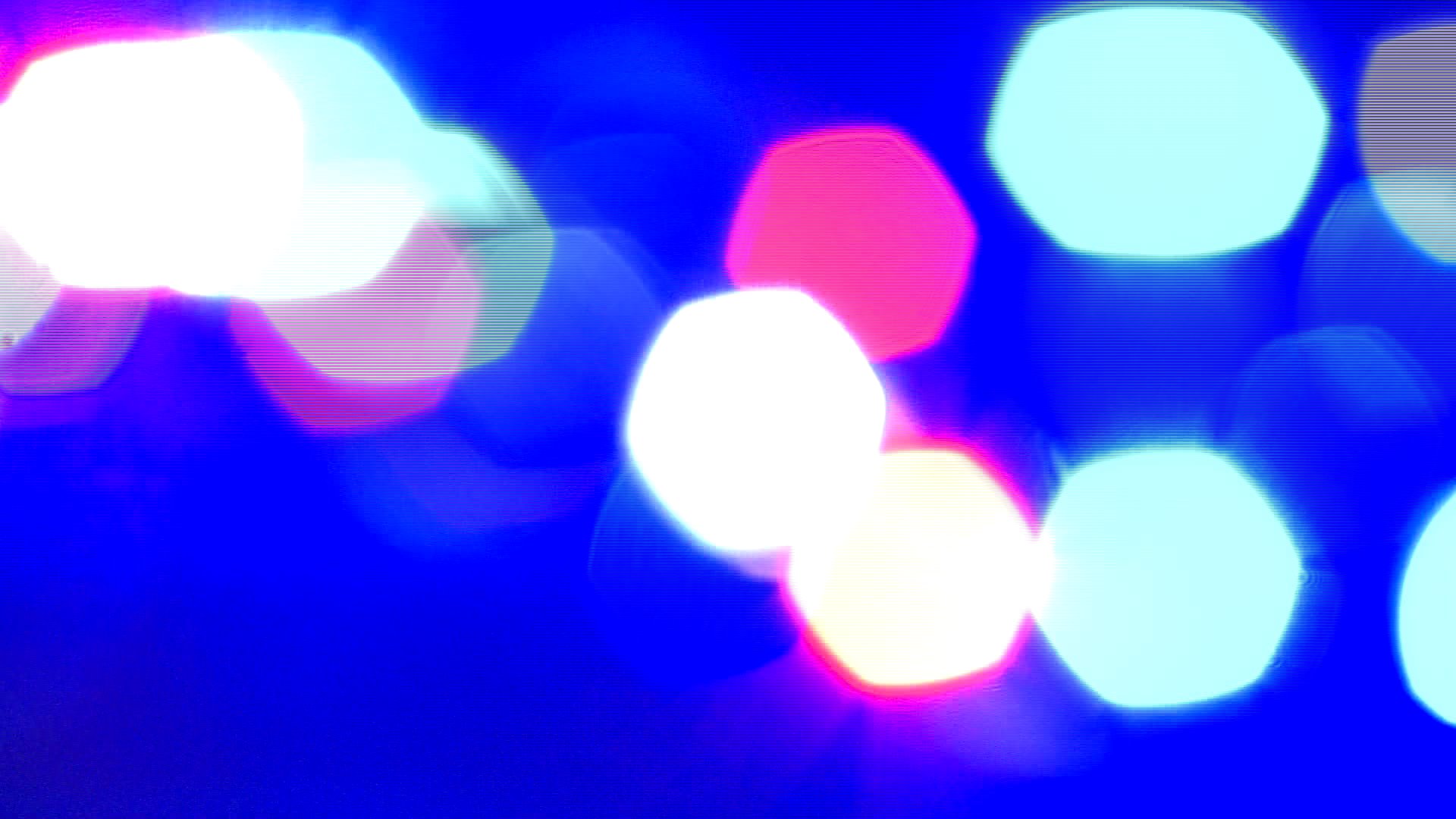