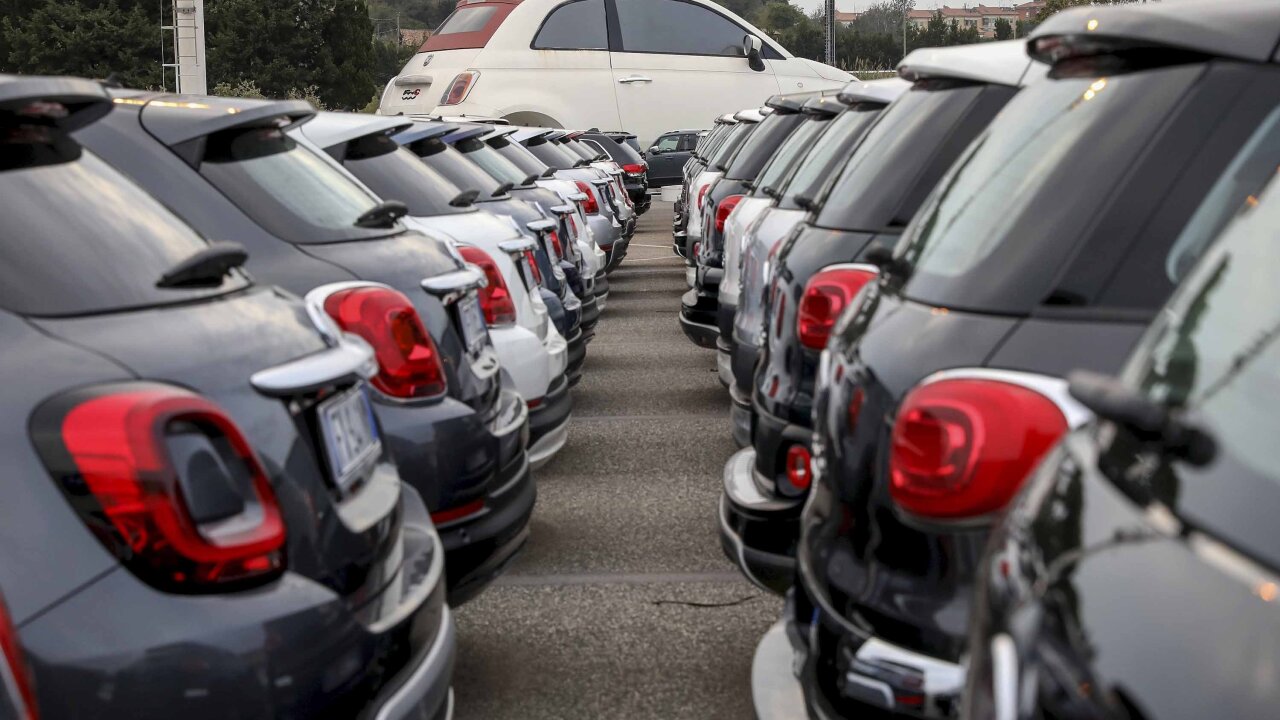 The companies said in a joint statement Wednesday that they expect the 50-50 merger to be completed within 12 to 15 months, pending approval from shareholders and regulators.

The deal, which was first announced in October, should help spread the huge cost of developing electric and autonomous vehicles and help the mid-sized carmaker compete with larger rivals. The combined company would have roughly 410,000 employees and annual revenues of $190 billion.

In a statement on Wednesday, the companies said that Chinese carmaker Dongfeng Group had agreed to sell part of its stake in PSA back to the French automaker, a move that could appease US regulators.

The combined company will be based in the Netherlands, which is the current headquarters of Fiat Chrysler, although it will keep a head office for its North American operations near Detroit.

John Elkann, the US-born scion of the Italian family that founded Fiat, will be chairman of the combined company, while PSA chief executive Carlos Tavares will be CEO.

The merger comes amid a global auto sales slowdown, which could worsen as economies around the world slow or even fall into recession.

At the same time, carmakers are scrambling to invest in the electric and hybrid technologies needed to meet strict new emissions targets in China and Europe.

The huge amount of capital needed to meet these new challenges has forced some automakers to find partners and turned others into acquisition targets.

The carmaker with the most urgent need to combine in this case was PSA, which has fallen behind on developing clean cars.

Electric vehicles account for less than 0.3% of its overall sales, and it had to pay Tesla for credits needed to comply with EU emissions standards. Fiat Chrysler has also trailed larger rivals in developing electric vehicles.

Even the biggest players in the industry are making changes.

Volkswagen and Ford are working together to develop electric and self-driving vehicles, while German carmakers BMW and Daimler have formed a joint venture that will develop driverless technology. Honda has invested in General Motors’ self-driving car unit.