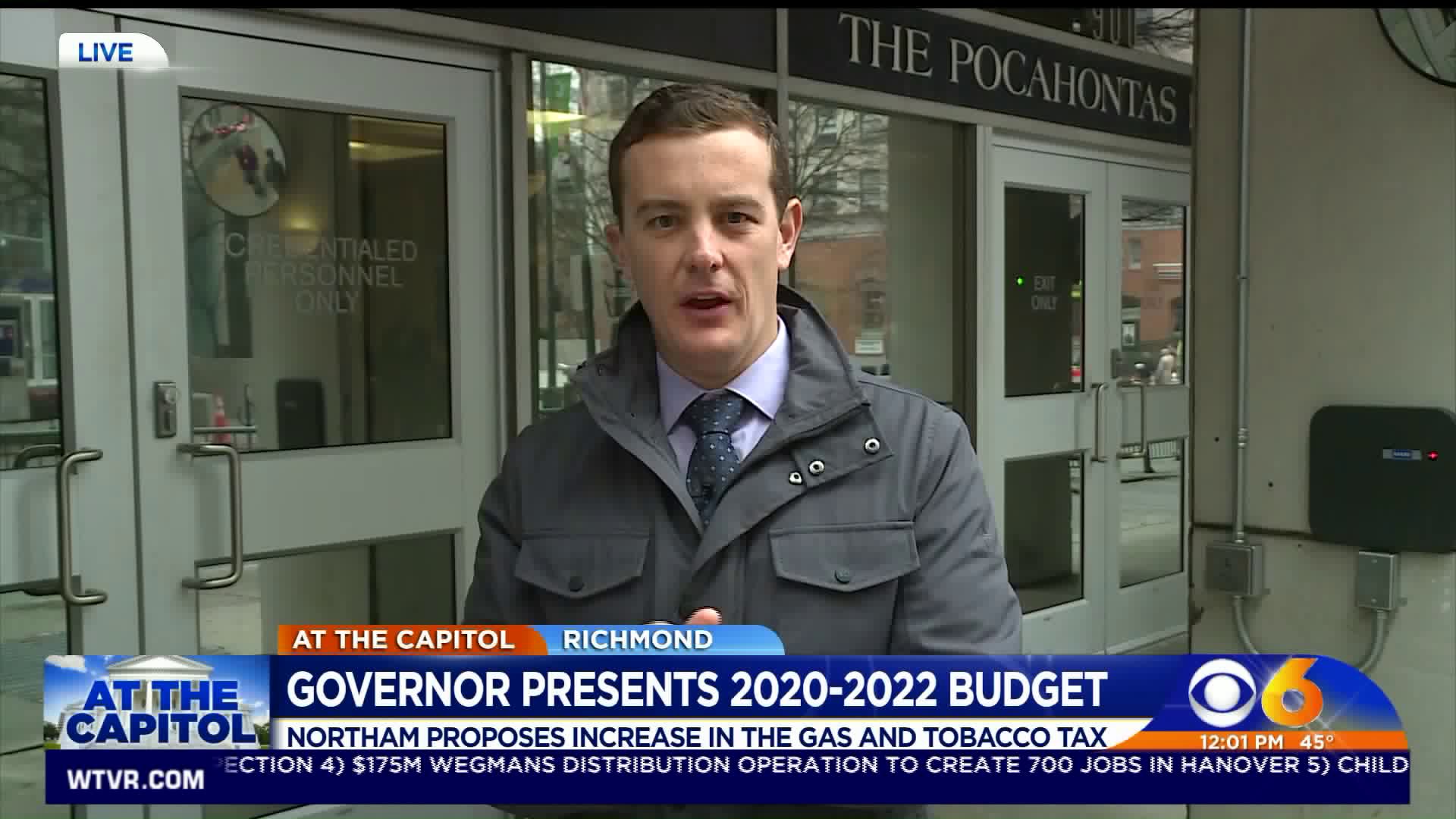 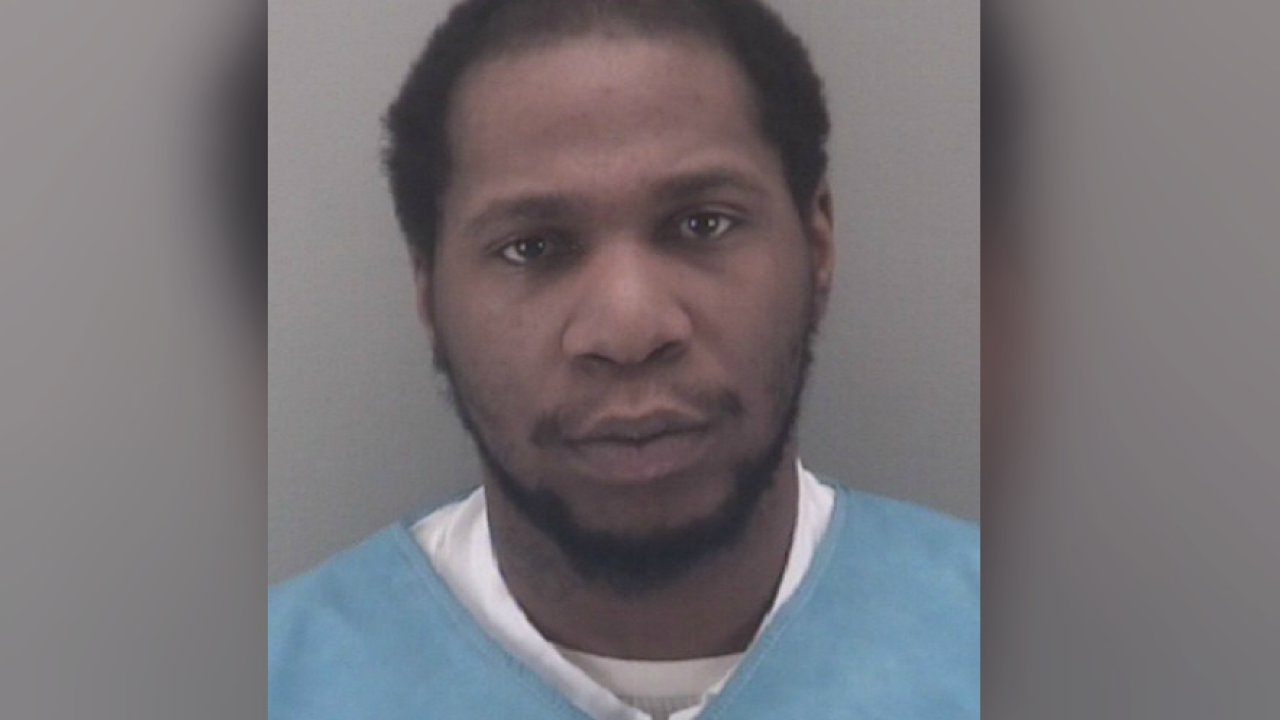 RICHMOND, Va. – A Richmond man has been charged with attempted murder in connection to a South Richmond shooting last week.

On Friday, December 13, officers responded to the 1500 block of Clarkson Road for the report of a person shot at approximately 10:37 a.m.

When officers arrived at the scene, they found a man suffering from a gunshot wound. He was taken to the hospital with non-life-threatening injuries.

Shortly after the shooting, an officer observed and stopped the suspect’s vehicle in the 400 block of Westover Hills Boulevard and Clayton.

David L. Clayton, 26, was taken into custody and charged with attempted murder and use of a firearm in the commission of a felony.

Police say Clayton was also injured during the shooting and was treated at a hospital.