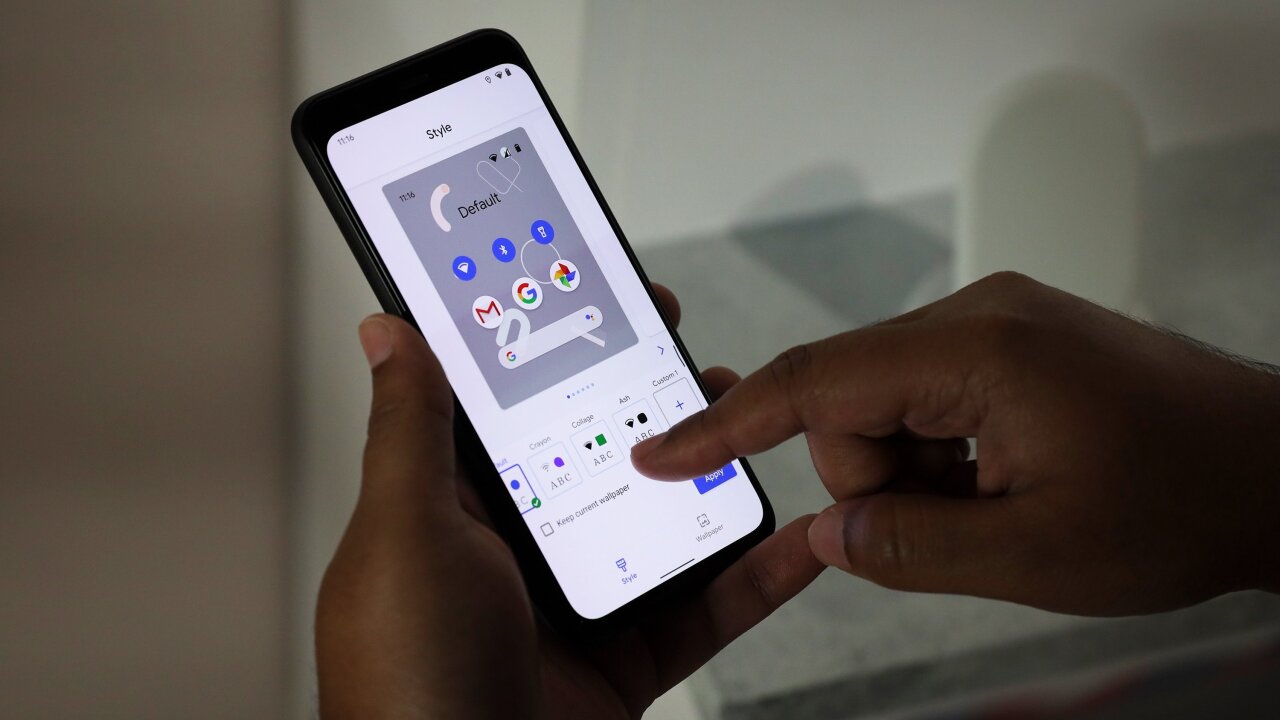 Google’s new service is now available to Android owners in the United States. The company is calling its version of iMessage “Chat,” and it contains an array of improved tools that mirror Apple iMessage.

Google’s new service is now available to Android owners in the United States. The company is calling its version of iMessage “Chat,” and it contains an array of improved tools that mirror Apple iMessage.

Google’s version of iMessage is now available to Android owners in the United States.

Google is calling its new service “Chat,” and it contains an array of improved tools that mirror Apple iMessage. For example, Android users now have read receipts, an ellipsis symbol that indicates when people are typing and the ability to send higher-resolution images and videos.

Sanaz Ahari, Google’s product management director, tweeted last week that people need to update both their Messages app and carrier services to receive the new tools. Chat first rolled out in June to users in the UK, France and Mexico.

Like iMessage, Android users can opt into the service or disable it if they don’t want it. All Messages users in the US will be able to use the new Chat features with any phone that has Rich Communications Services (RCS, a successor to SMS) enabled. That includes people using Samsung Messages and customers on Sprint and US Cellular, both of which enabled RCS on their networks.

RCS has been promised for years, but carriers have been dragging their feet in enabling it on their networks. So Google decided to provide RCS chat directly through its own servers instead of waiting for the carriers to offer them.

But the rollout may not be as seamless as Google hoped.

For starters, there’s a privacy issue. Unlike iMessage, WhatsApp and Signal, RCS doesn’t offer end-to-end encryption. Google can still technically see messages as they arrive on its servers and may have to turn them over to law enforcement if asked. This could be a concern for Android users and security advocates.

Then there is the fact that the networks of the three biggest US carriers — Verizon, AT&T, and T-Mobile — currently can’t connect to each other via RCS. They recently announced that they will join forces next year, and Google said it is “willing to work with any carrier to connect their RCS users.”

Dan O’Connell, an analyst at research firm Gartner, previously told CNN Business that Google has long needed to catch up with Apple’s iPhone and RCS is a way for it to do so.

“They had been hoping that the service providers would work on supporting RCS themselves,” he said. “But that was very slow to happen, so I think that [Google] decided to take the initiative themselves.”