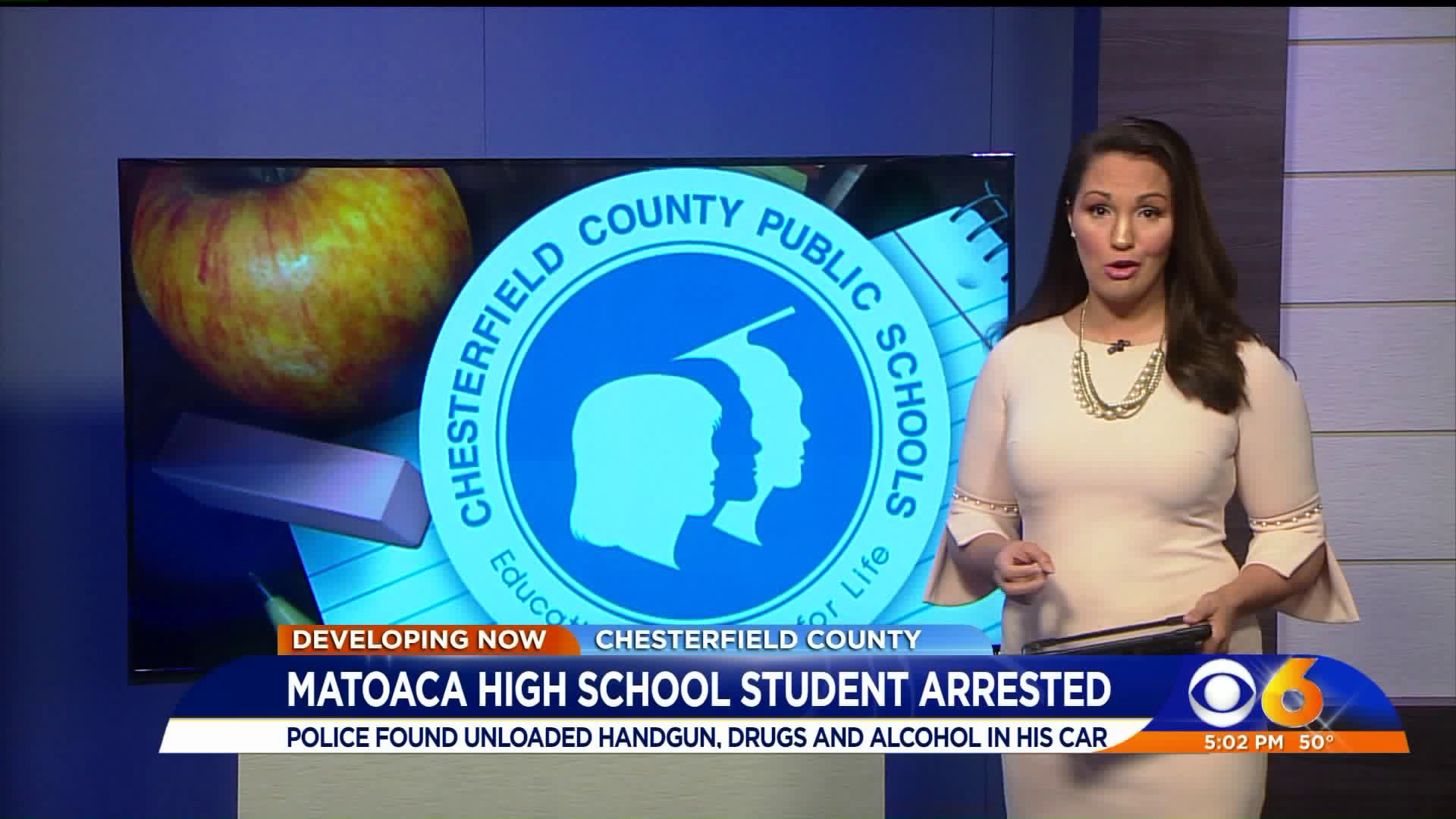 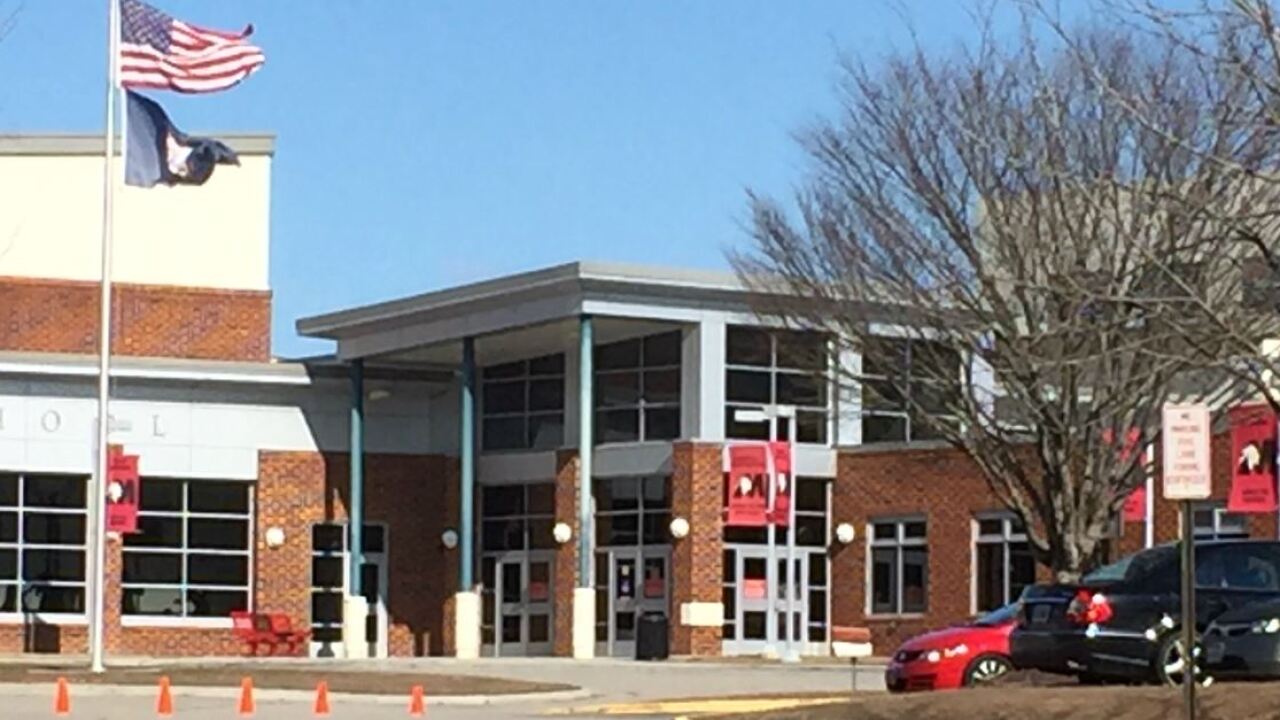 CHESTERFIELD COUNTY, Va. – A Chesterfield County high school student has been arrested for possessing a gun, drugs and alcohol on school property.

The discovery occurred during a scheduled drug K9 sweep at Matoaca High School on Monday, December 16. Police say a K9 alerted officers to a vehicle in the student parking lot.

Police say school administrators attempted to locate the 17-year-old student, but he was not located on school property. The student has not been identified because he is underage.

Officers discovered what “appeared to be marijuana” and other controlled substances, alcohol and an unloaded handgun inside the vehicle.

A detention order was issued for the student, who was located and transported to juvenile detention.