Man in custody after woman shot with air rifle 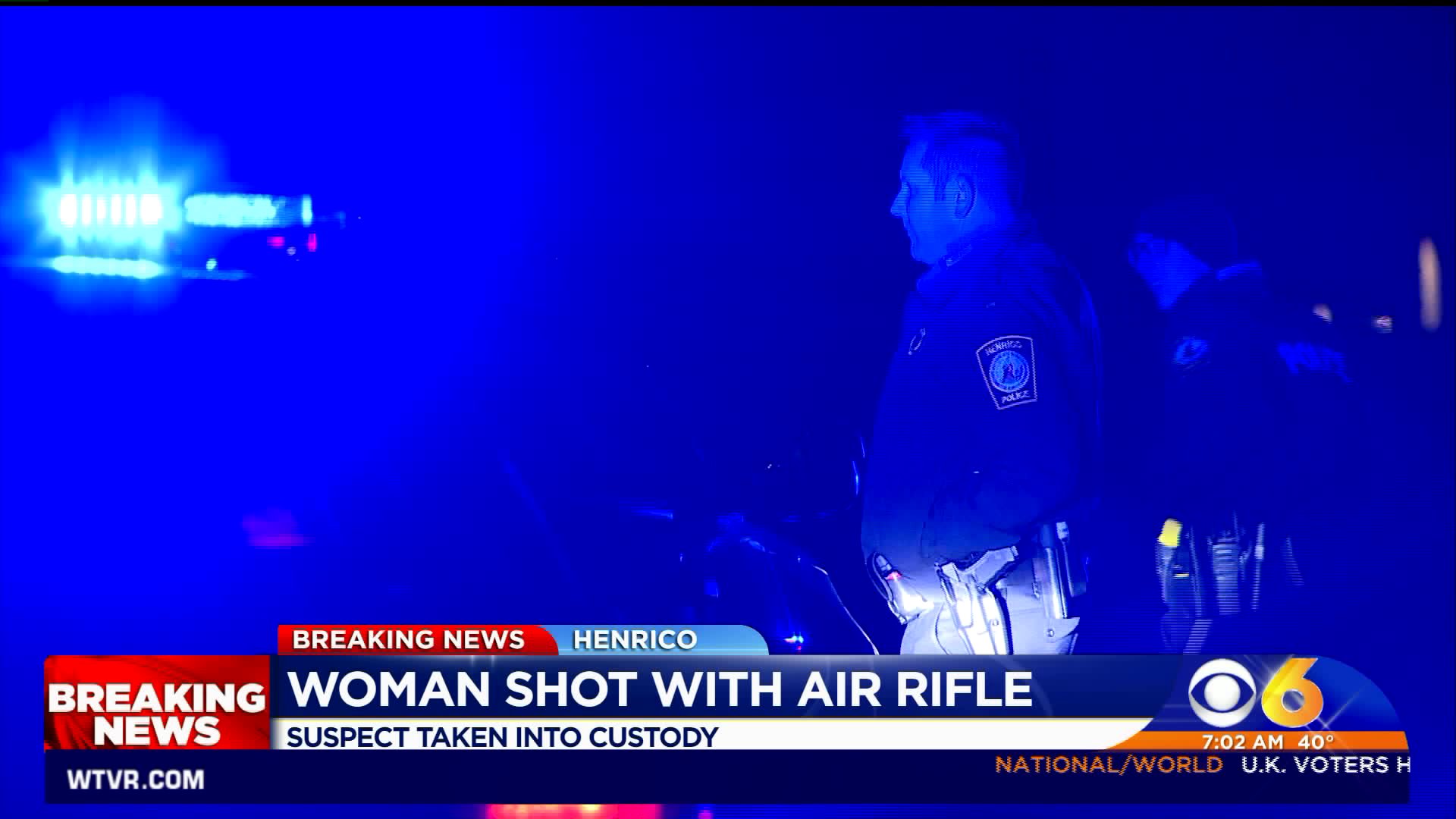 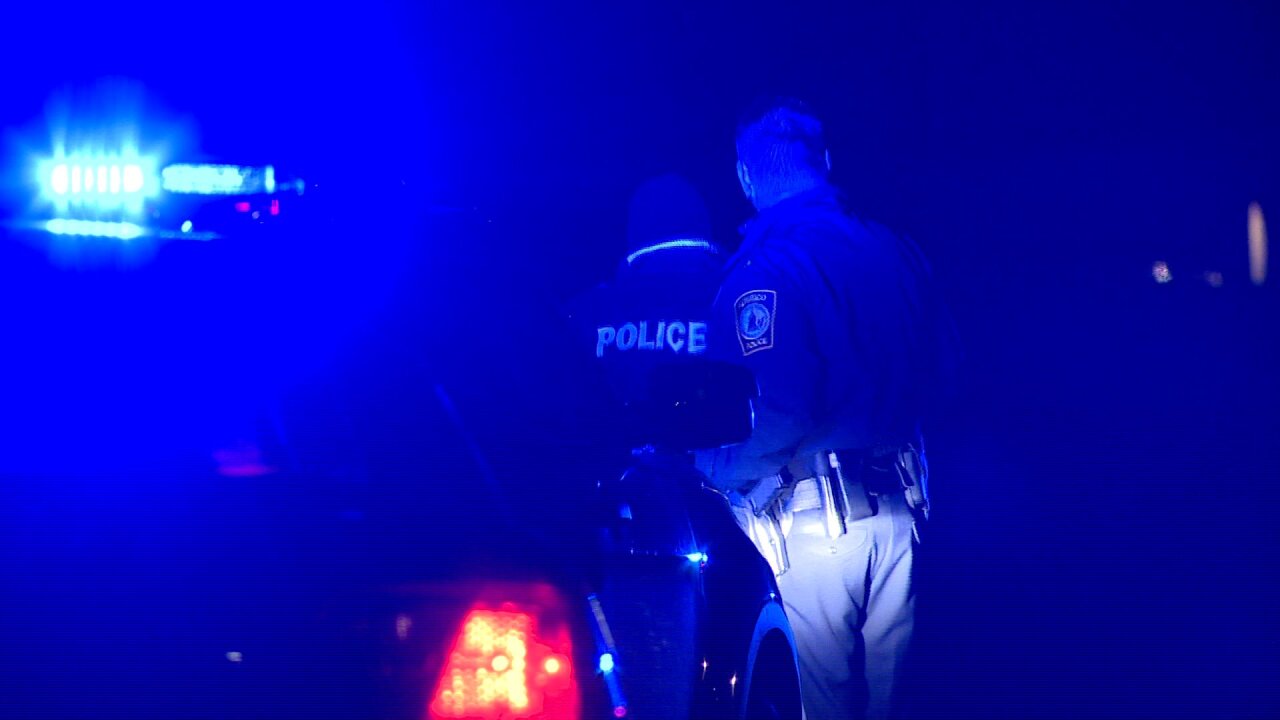 HENRICO COUNTY, Va. -- A suspect is in custody after a woman was shot with an air powered rifle in Henrico County early Sunday morning.

Lt. D.B. Green with Henrico Police said officers were called to a home in the 2100 Block of Darbytown Road around midnight.

That is where officers found the victim, who had minor injuries and was treated at the scene and released, according to Lt. Green.

"The suspect is known and is in police custody," Lt. Green said.