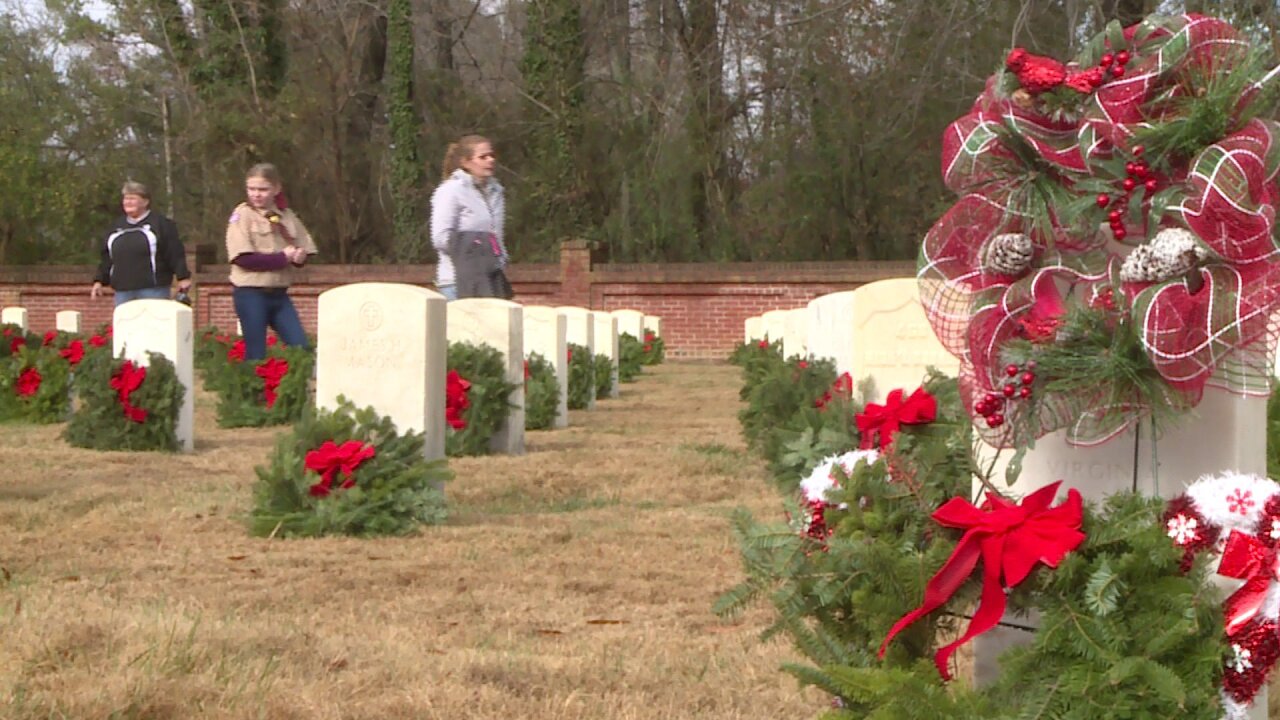 SANDSTON, Va. -- A holiday tradition took place at military cemeteries all over the country, including in Central Virginia.

The Sandston American Legion Post 242 was joined by Henrico County Police, Fire and Sheriff's Department to place wreaths on the graves of the fallen at the Seven Pines National Cemetery for National Wreaths Across America Day.

There were also members of the public who volunteered to help, including the family of Col. Thomas Felts.

The family of the Sandston native, was killed by an IED in Baghdad in 2006, said he died doing what he loved.

"’I love putting on the boots every day,’ and he told me that, and it struck my heart of his love for his country and what he did for the Army," Felts' family said.

Wreaths Across America takes place at more than 1200 locations nationwide. 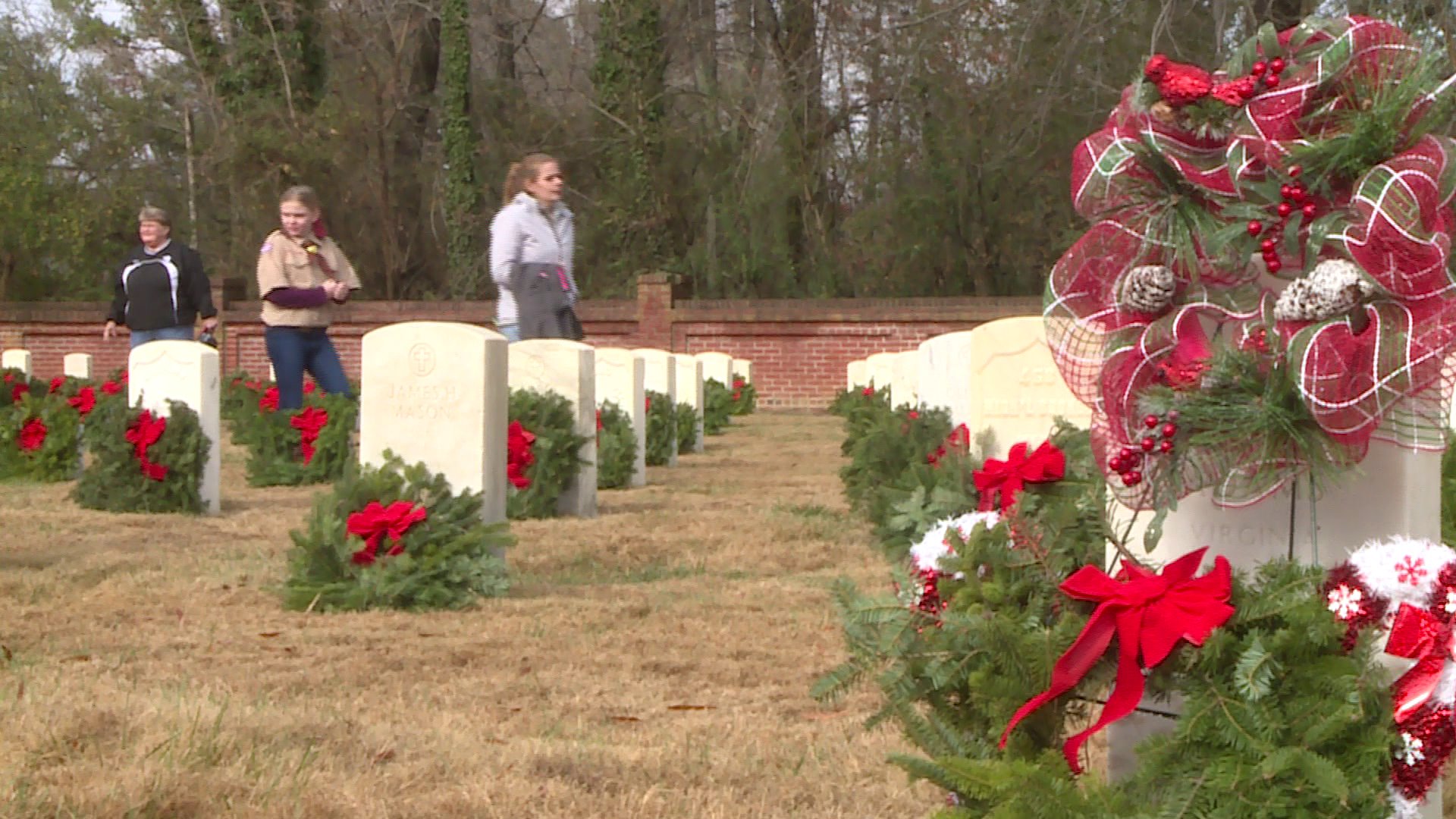