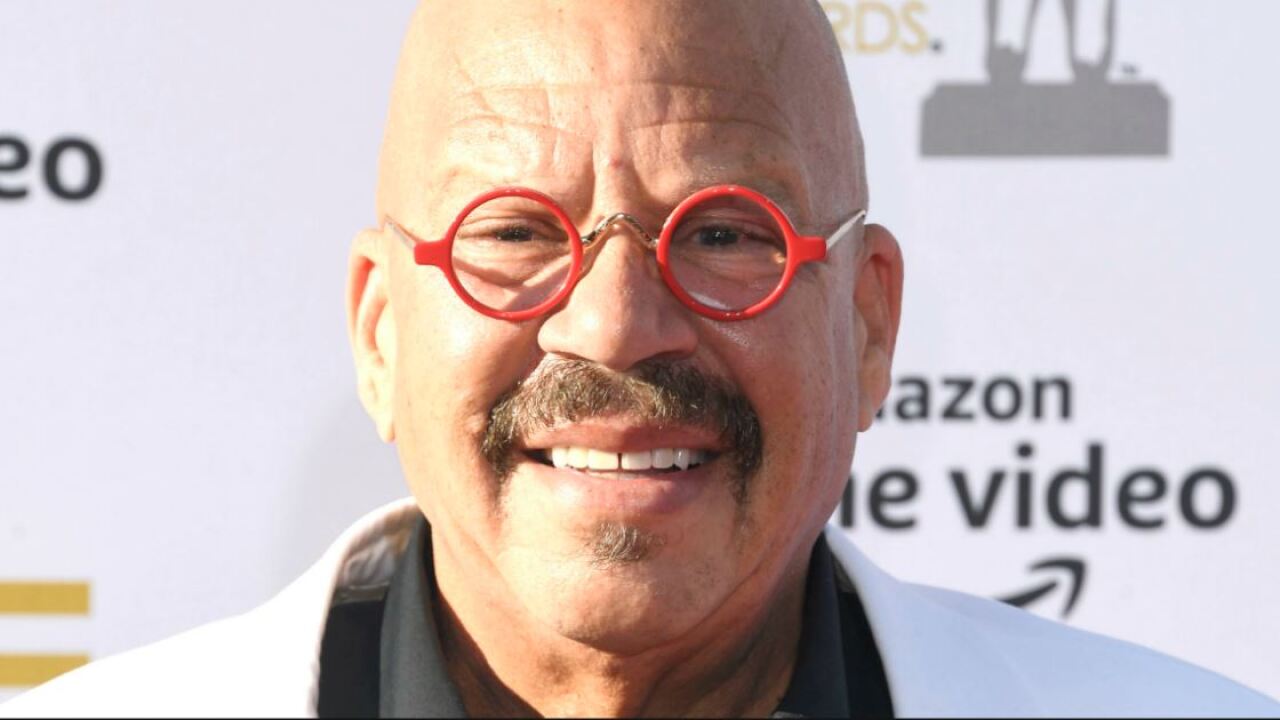 Radio host Tom Joyner signed off on his radio show for the last time Friday morning.

He told CBS News that “super serving” the African-American community has been the secret to his success.

If you had been offered more money, would you have stayed longer? — @Jerickaduncan

"Heck, yeah. Shoot, my goal was to die on the radio. Have my funeral on the radio." — Tom Joyner pic.twitter.com/Lm5zjh7iDT

Joyner, who started his national radio show in 1994, said he now plans to focus his time on helping the next generation.

“I’m just gonna be concentrating on raising money and putting it in the hands of college students to help their tuition at historically black colleges,” he said. “That’s my goal.”

Joyner said he hoped his successor Rickey Smiley continues to super serve the African American community and give back to those in need.