MANHATTAN -- An 18-year-old Charlottesville girl was stabbed to death just blocks from her Manhattan college in an armed robbery on Wednesday.

The Barnard College student, Tessa Rane Majors, was found unconscious near 116th Street and Morningside Drive after a 911 call around 5:30 p.m. about a woman who was assaulted, according to the New York Police Department.

She was taken to a local hospital where she was pronounced dead. There are no arrests at this time.

Barnard College President Sian Leah Beilock said Majors was a freshman at the school and that her family is en route to New York City.

"Tessa was just beginning her journey at Barnard and in life. We mourn this devastating murder of an extraordinary young woman and member of our community," Beilock said. 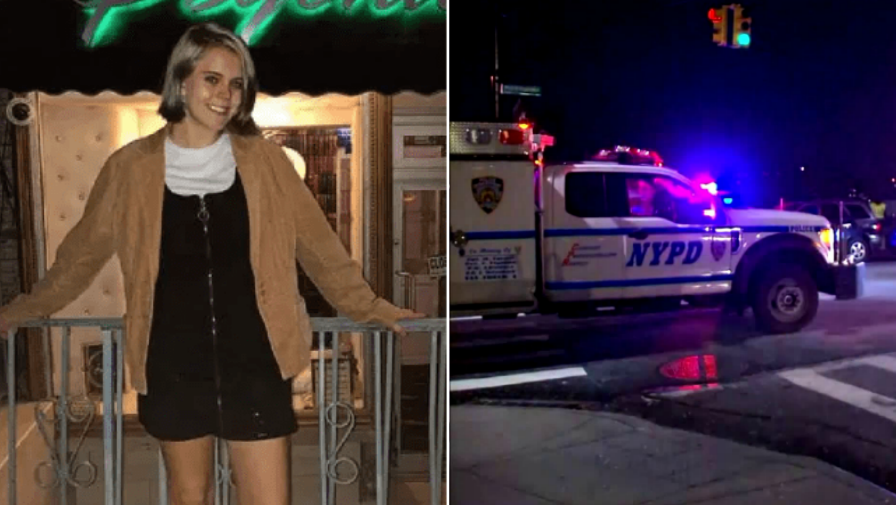 Majors is believed to be a victim of one of two robbery patterns in the area, according to a different law enforcement official familiar with the investigation.

A witness who spoke to the NYPD said Majors was confronted by 4-5 men during an initial dispute in Morningside Park, this source said. After the attack, Majors stumbled up the stairs and collapsed near a security booth near campus, where she was later discovered.

Her cell phone was found a short distance away, but she did not have a purse or wallet on her, the source said.

Police are looking to speak to individuals who may know more about the incident and are canvassing the areas for surveillance showing who entered and exited the park around that time. There are no surveillance cameras in the park.

'A personality no one could ever copy'

People who commented on Majors' Instagram page and spoke to CNN described her as a kind young woman and devoted musician.

"She was one of the sweetest people I know. She had a kind heart," Lydia Pickering told CNN. As kids, she and Majors lived two houses down from one another in Waynesboro, Virginia, Pickering said. Majors was like an older sister, she told CNN.

"I can't even begin to explain the impact she had on me," Pickering said. "She brought joy wherever she went. She had a personality no one could ever copy, she was really just special."

Lexi Phelan, who met Majors this year at Barnard, shared two classes with her.

"Anyone who was lucky enough to meet her would agree that she was a good, kind person," Phelan said. "Her personality put others at ease and she lit up any room she was in with her passion."

Barnard College is an all-women's school in Manhattan with more than 2,600 students. The school's campus stretches from west 116th Street to west 120th Street off Broadway in the Morningside Heights neighborhood of New York City.

New York City Mayor Bill de Blasio said there will be an update on the investigation on Thursday morning.

"The close-knit community at Barnard College is in shock right now," de Blasio said in a tweet. "We've lost a young woman full of potential in a senseless act of violence. I want every student and every member of faculty to know your city will be with you in the days ahead."

CNN has reached out to Barnard College for comment.