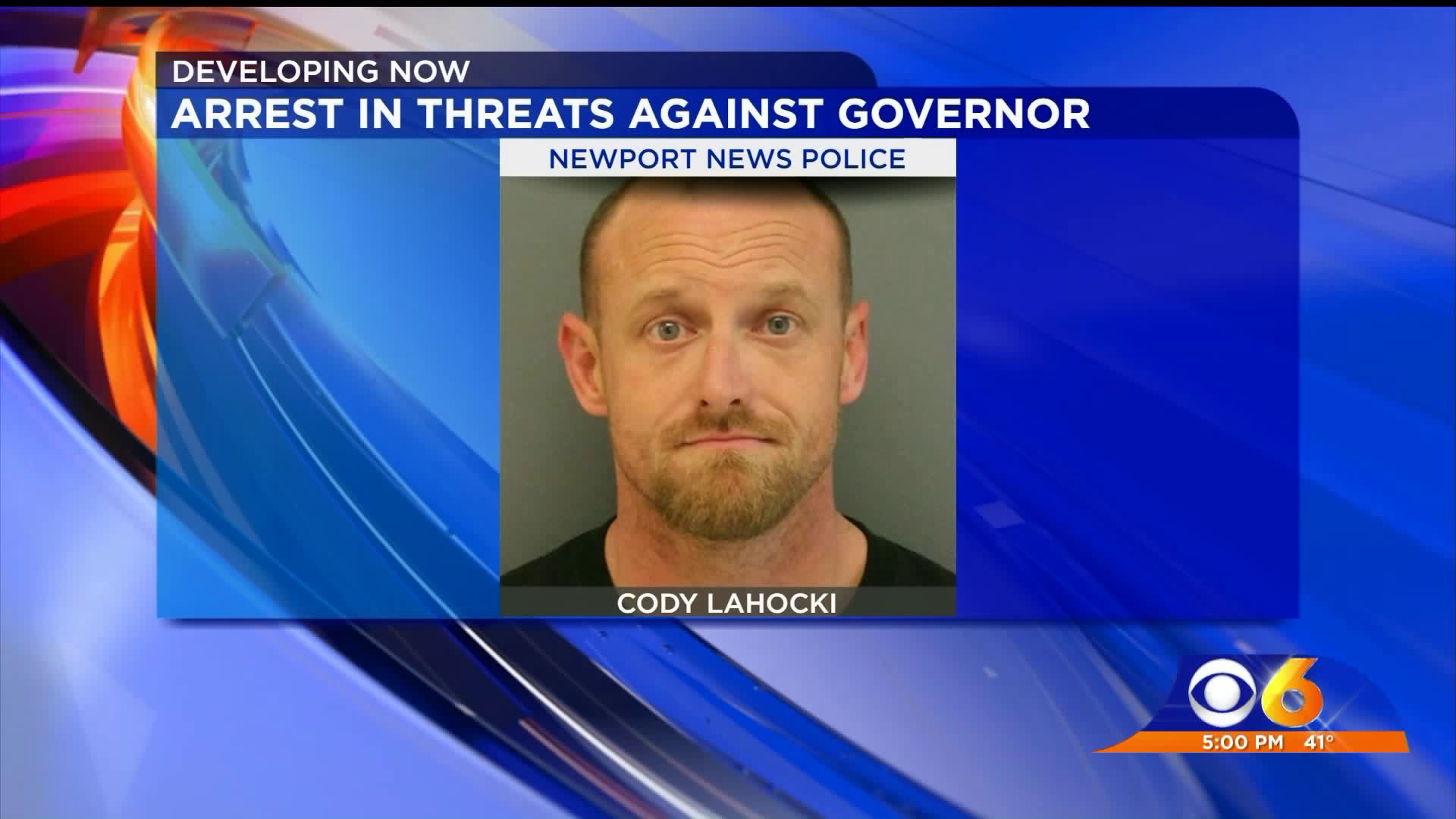 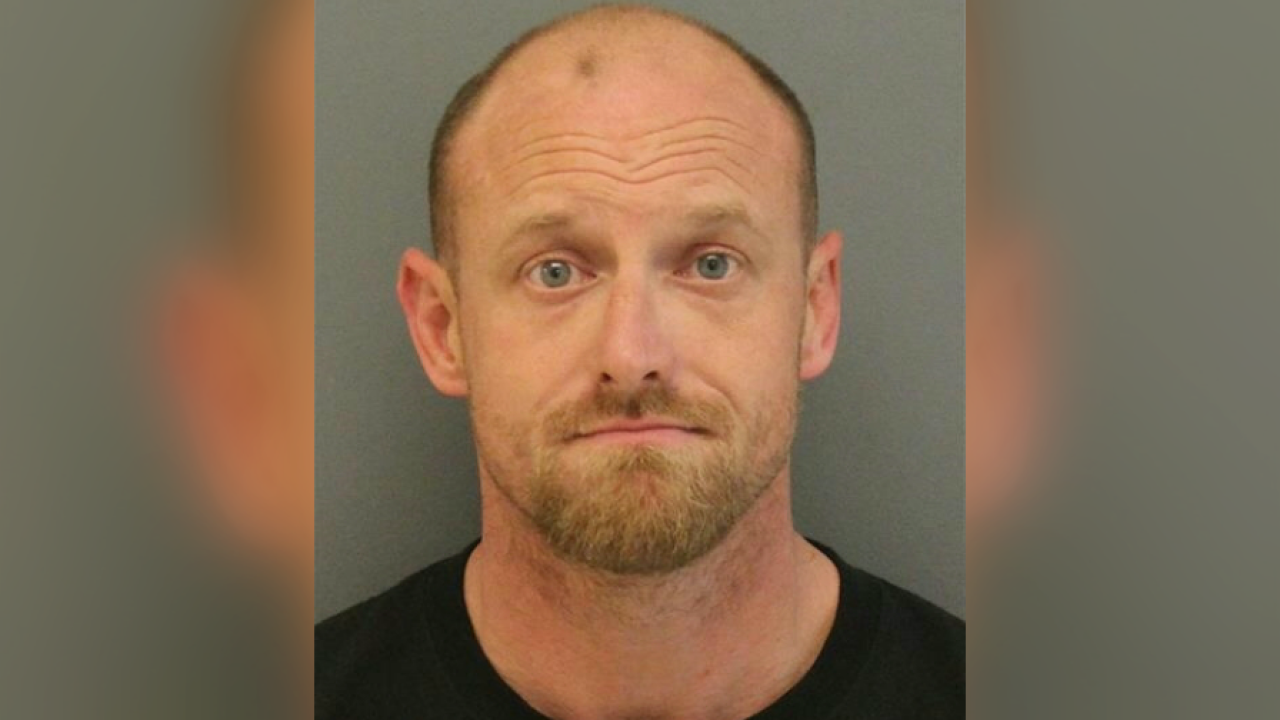 On Tuesday, December 9, police say they were made aware of the threats.

The suspect was identified as 34-year-old Cody Lee Lahocki of the first block of Meadow Creek Drive.

After further investigation, Lahocki was taken into custody at his residence.

Lahocki has been charged with one felony count of threats to bomb/burn.