3 men arrested in drugs and guns bust in Petersburg

PETERSBURG, Va. – Three men were arrested in a drugs and guns bust in Petersburg last week.

Police say the arrests came on Thursday, December 6 after detectives came “in contact with” a 2018 Lexus occupied by three men.

Those men have been identified as Deonte Johnson of Chesterfield, Darius McLean of Petersburg, and Howard Smith Jr. of Petersburg. 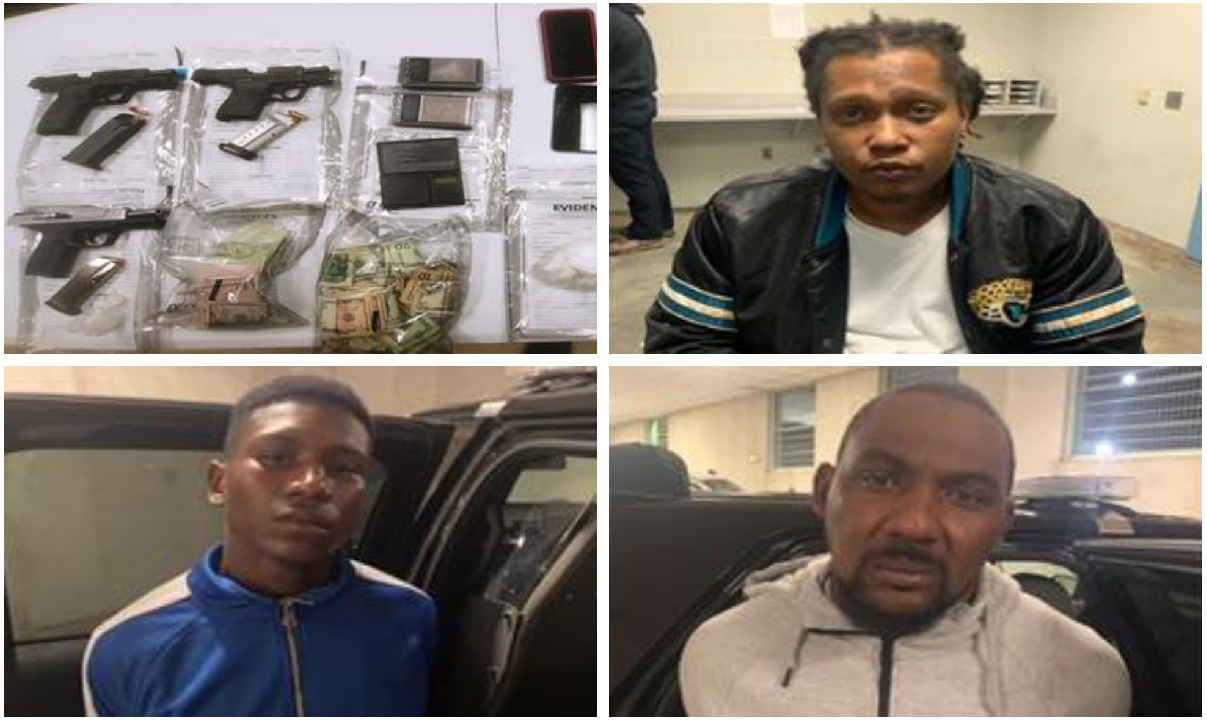