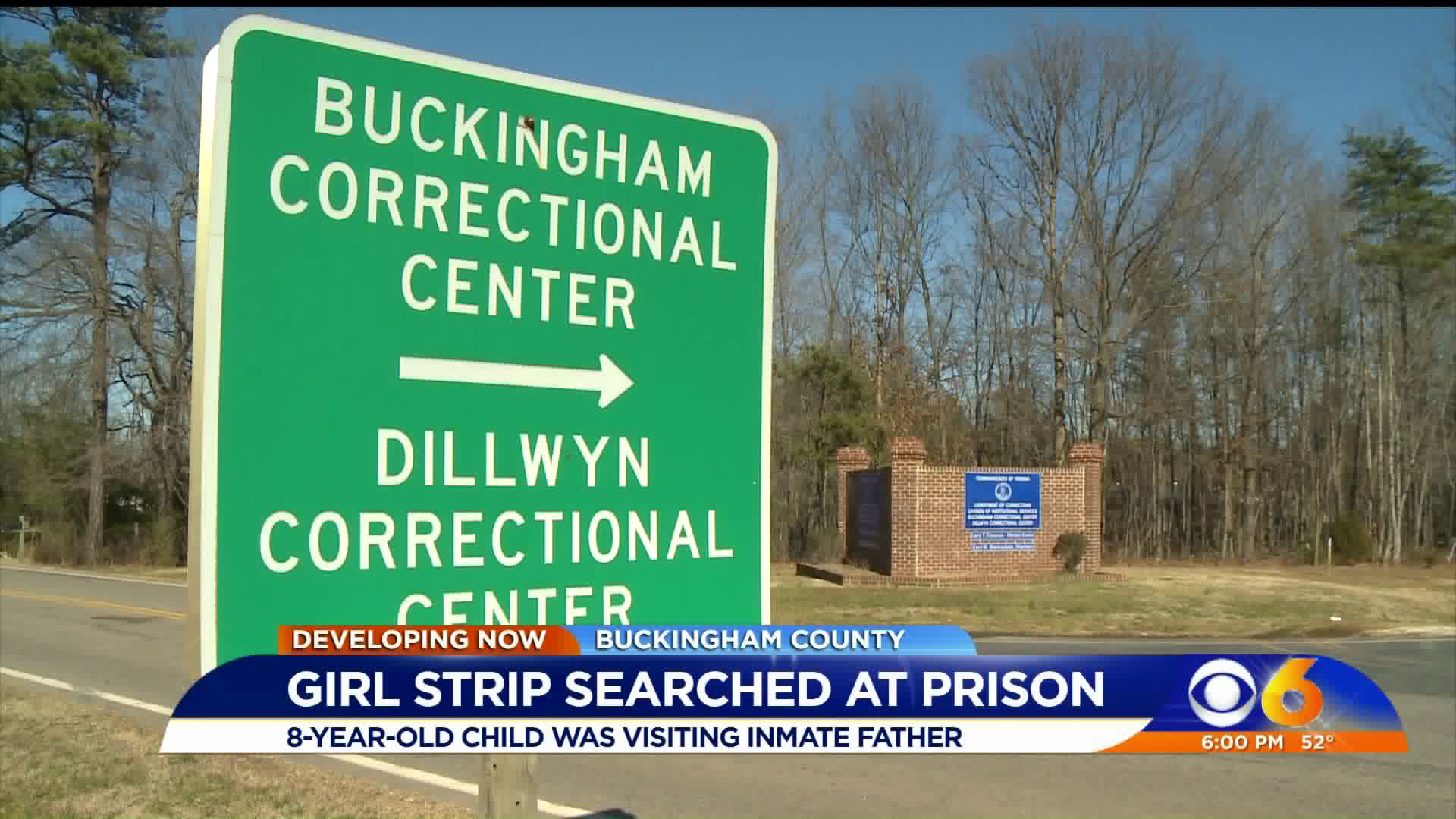 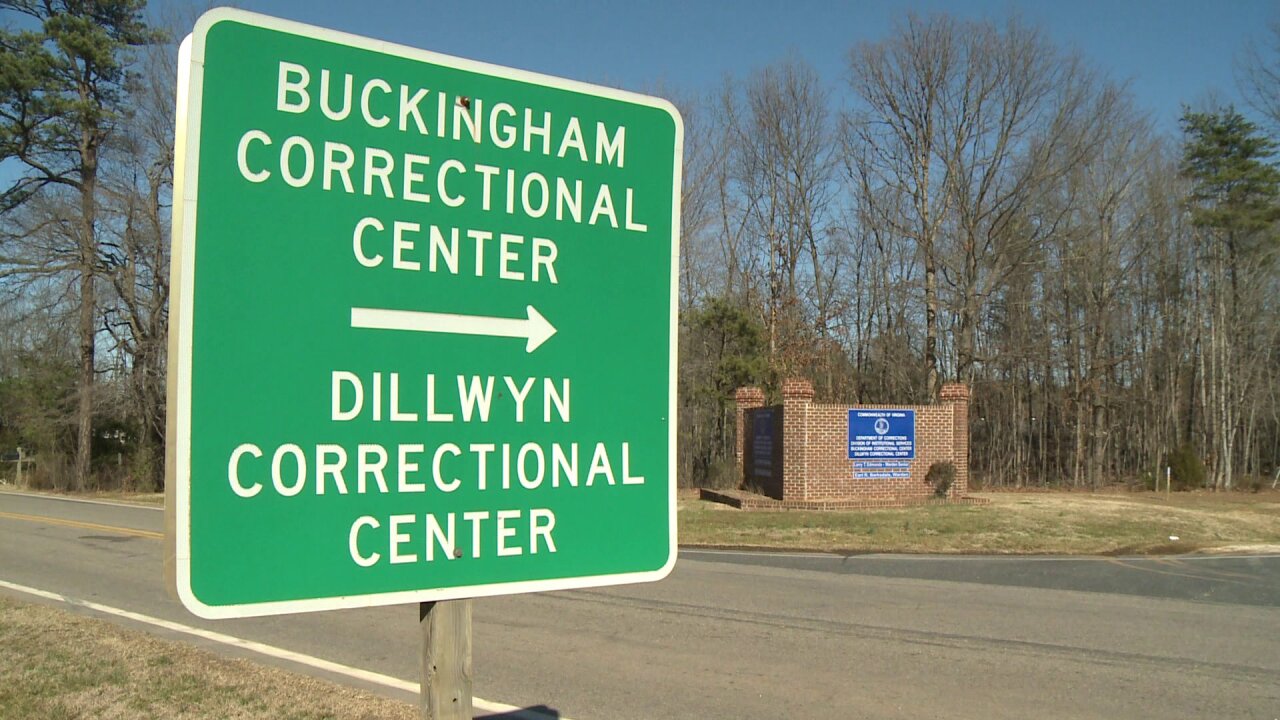 BUCKINGHAM COUNTY, Va. -- The great-grandmother of the 8-year-old girl strip-searched at a Virginia prison said the child was traumatized and has since missed school.

The incident happened on November 24 as the child visited her father, who is an inmate, at the Buckingham Correctional Center in Dillwyn.

"My granddaughter already is going through emotional pains because of her father being there," Anne told CBS 6 by phone Monday afternoon.

Lisa Kinney, a spokeswoman for the Virginia Department of Corrections, said the strip search was in violation of state policy.

“The incident is deeply troubling and represents a breach in our protocol,” Kinney said in a statement. “We sincerely apologize to this child and her family.”

As first reported by the Virginian-Pilot, the child was accompanied by her father's girlfriend.

The staff member requested the search because a drug-sniffing dog flagged the daughter and the adult accompanying her, which is department policy.

Department of Corrections policy requires that a parent or legal guardian approve the strip search of minors. In this case, the unrelated adult visitor signed off, against policy, Kinney said.

A minor was strip searched at Buckingham Correctional Center in Dillwyn, Virginia on Nov. 24. Strip search of a minor is extremely rare, and in this case Department procedures weren't followed. Our procedure states that only a parent or legal guardian can approve the strip search of a minor; in this case the adult visitor who signed the consent for the minor to be strip searched wasn't the minor's parent or legal guardian. The staff member who authorized the search of the minor following a K-9 alert didn't have the authority to do so. We take this matter very seriously and will be taking immediate disciplinary action against the person responsible.

The incident is deeply troubling and represents a breech in our protocol. We sincerely apologize to this child and her family.
Strip search policies for visitors to prisons are in place to keep offenders, visitors, and staff as safe as possible by reducing the contraband (e.g., drugs, cell phones, weapons) smuggled into the state's prisons.  Strip searches are requested when a K-9 has alerted on a visitor. Visitors are always free to deny the strip search request and leave the facility.

"We canceled the policy as you know," Northam told CBS 6 on Monday. "I haven’t made a final judgement. I suspect it will be in the area that no minor will be strip-searched in the Virginia. As a father and pediatrician I have real concerns with that."

The child's great-grandmother said the strip search was humiliating for the girl.

"This is the rest of her life she has to live with it," said Anne.

"I thought it was horrible. I wouldn’t even want to be the person making her do it. I probably would’ve lost my job not adhering to the prison request," she added. "I hope that their rules will change that they come up with other solutions in dealing with children."