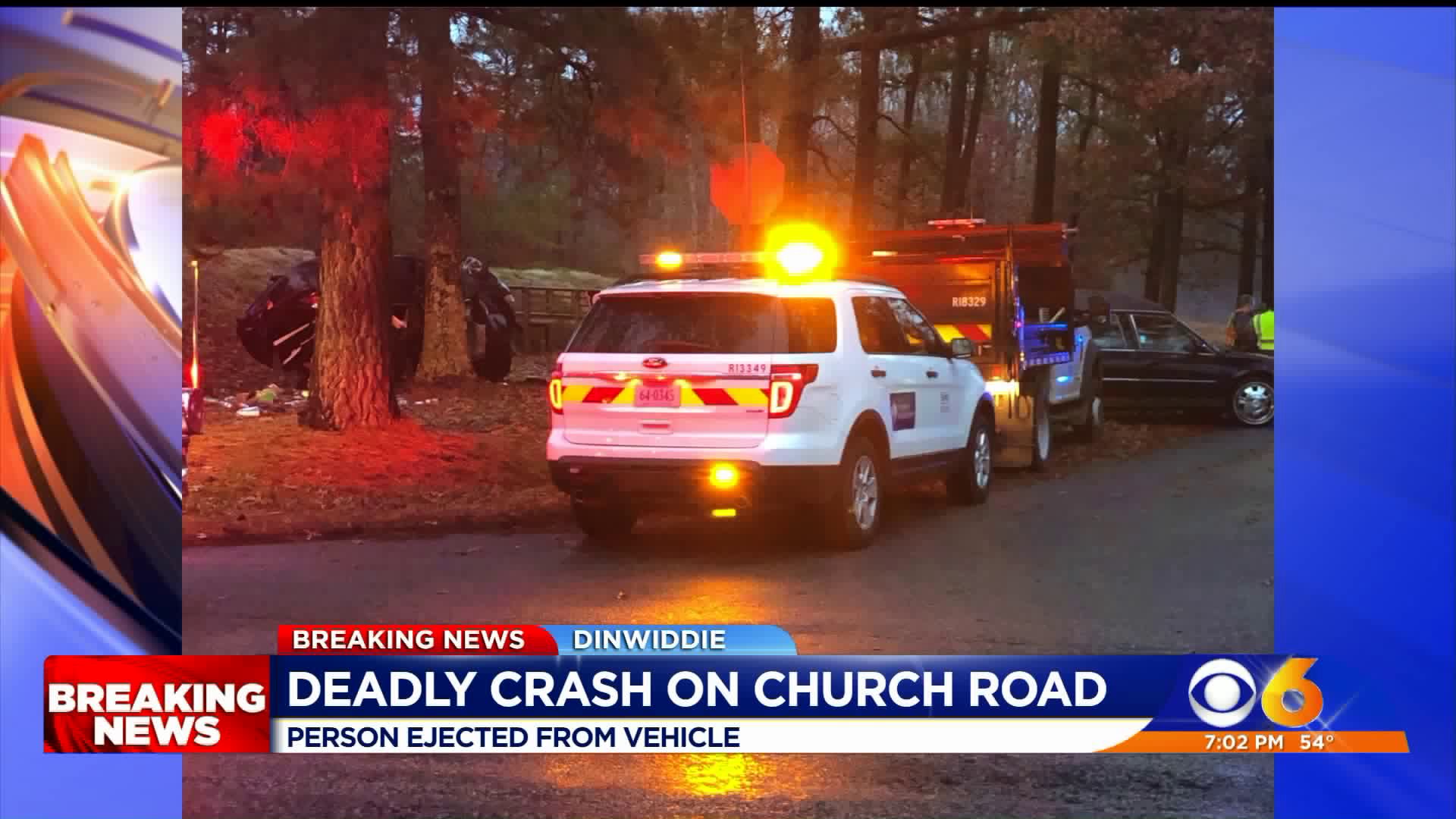 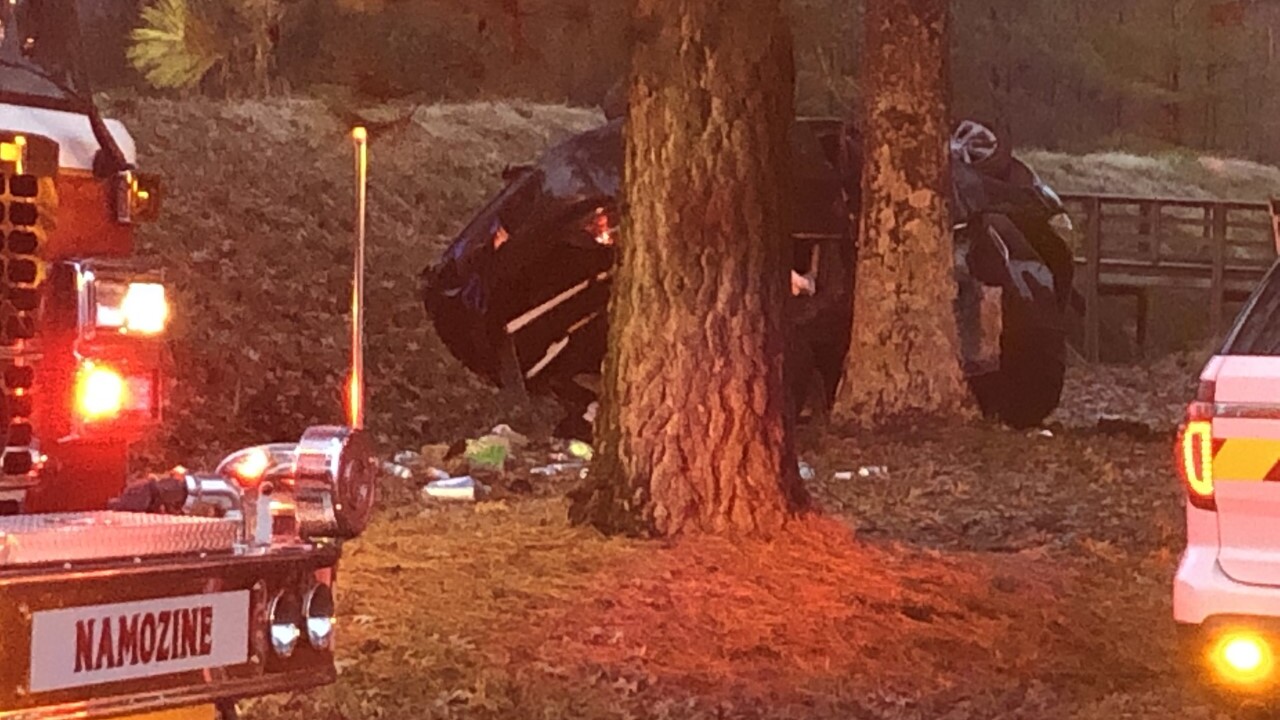 DINWIDDIE COUNTY, Va. – A 57-year-old man was killed after a vehicle struck a tree Monday afternoon in Dinwiddie County.

A police investigation reveals that a 2015 Buick Regal driven by, James K. Starke, 57, of Petersburg, VA was traveling south on Flank Road coming out of a curve when he ran off road right, striking trees, and overturning the vehicle several times.

Starke was ejected from the vehicle and pronounced dead at the scene, the Dinwiddie County Sheriff’s Office confirms. 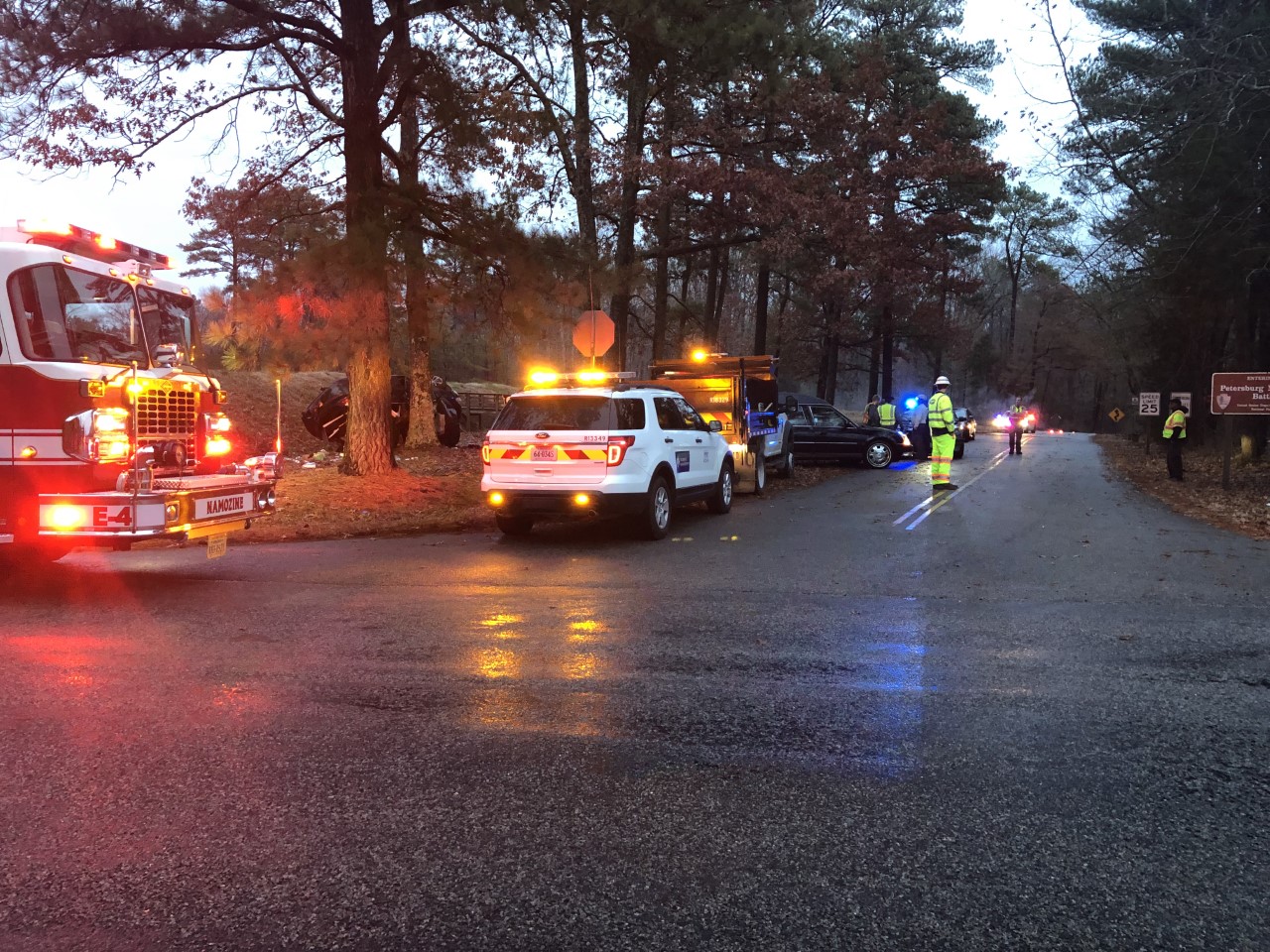 Investigators say the cause of the crash was excessive speed.