RICHMOND, Va. – Police are asking for the public’s help to identify a man accused of punching a clerk in the face during a Thanksgiving Day robbery in Richmond.

Police said a man entered the Dollar General located at 2128 Hull Street at approximately 5:54 p.m. They say the suspect walked up to the counter and gave the clerk a $1 for a Snickers candy bar purchase.

When the clerk opened the drawer, police say the suspect reached over the counter to grab money from the register, punched the clerk in the face, and fled the store on foot. 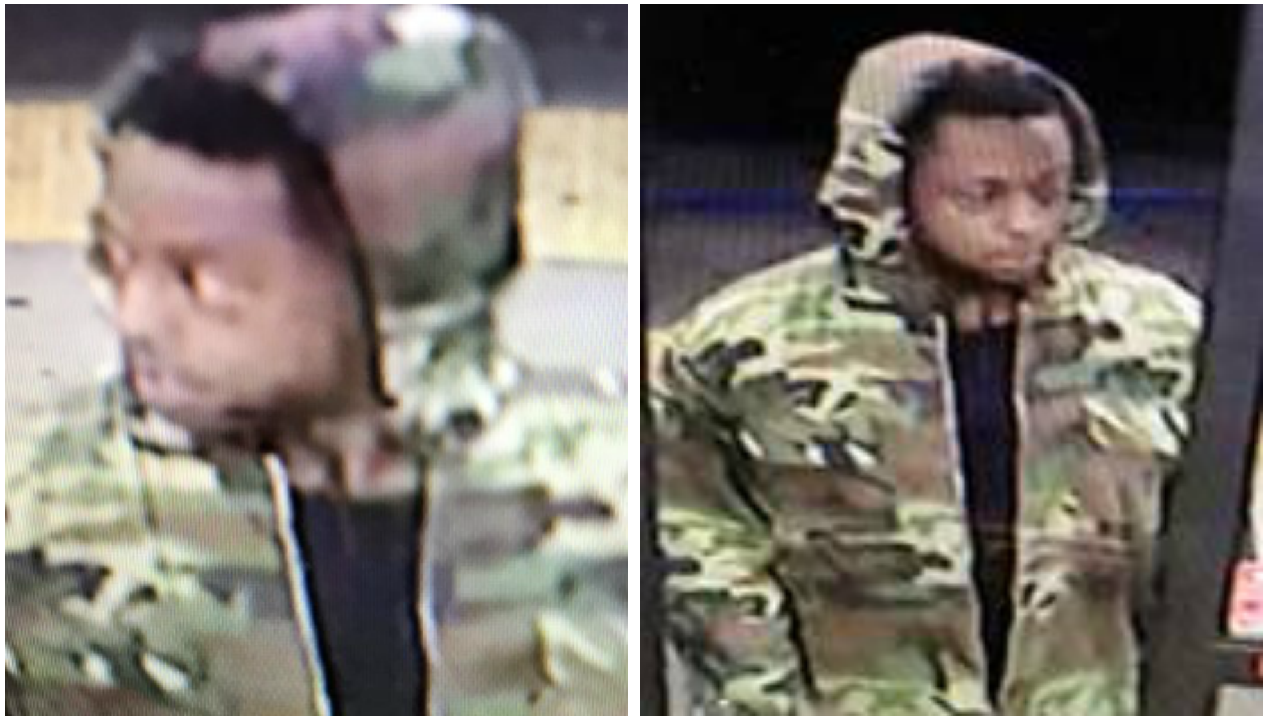 The man, wearing a camouflage hoodie, was last seen running west on Hull Street, according to police. That hoodie was later recovered on the corner of Hull Street and Pilkington Street.