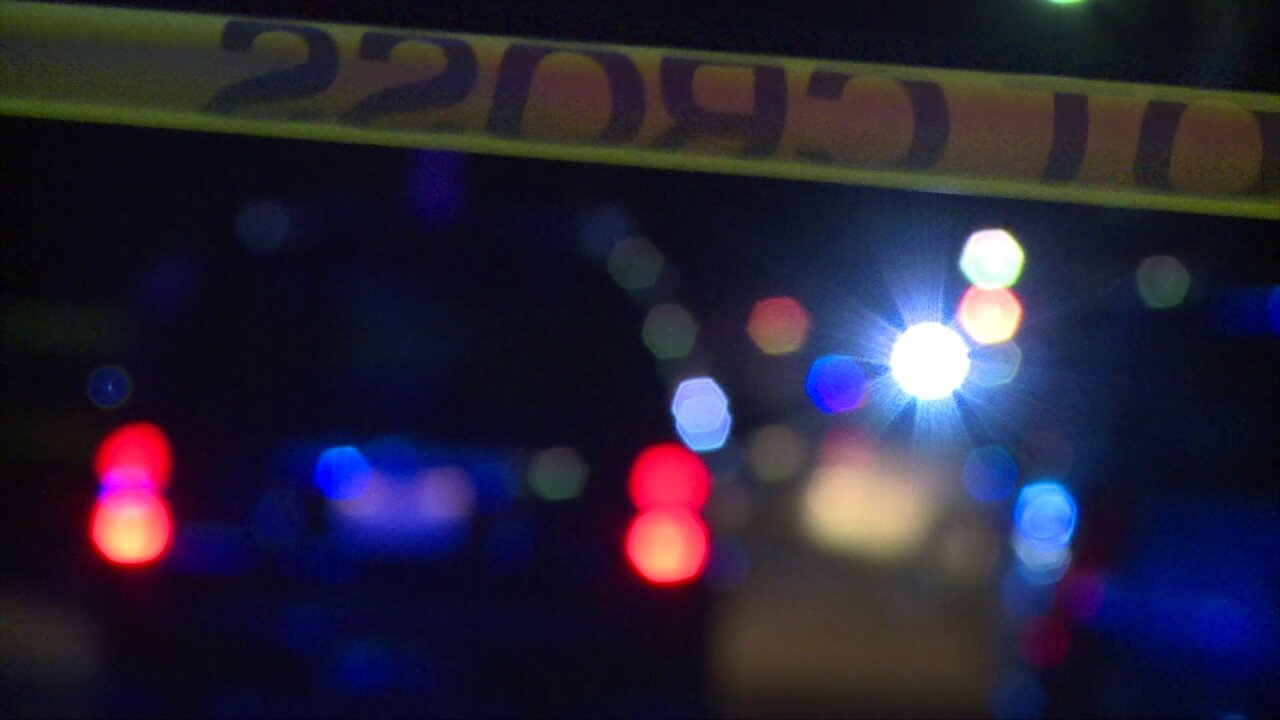 FREDERICKSBURG, Va. — A teenage boy was shot and killed in Fredericksburg on Tuesday, according to the Spotsylvania County Sheriff’s Office.

Around 2:45 p.m., police were dispatched to the 11600 block of Summerfield Court where a teenager was found with a gunshot wound.

The teen was transported to a local hospital where he succumbed to his injuries.

Several schools in the surrounding area were put on lockdown due to the proximity of the shooting.

Police believe the victim, who has not yet been identified, is between 16 and 18 years of age. Several witnesses were on scene and a suspect has been detained for questioning, according to police.

Detectives are still on scene and will continue the investigation throughout the night.