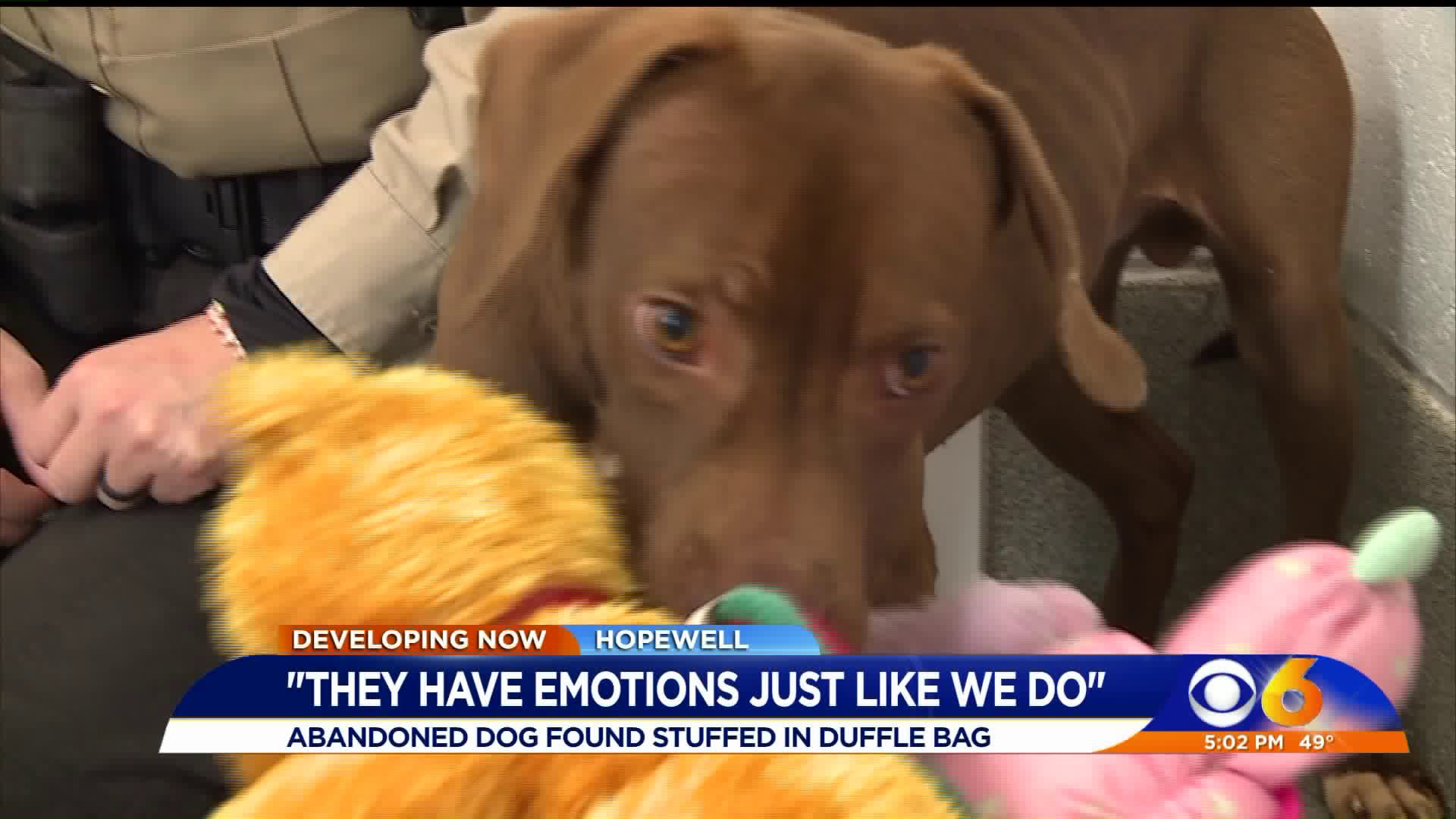 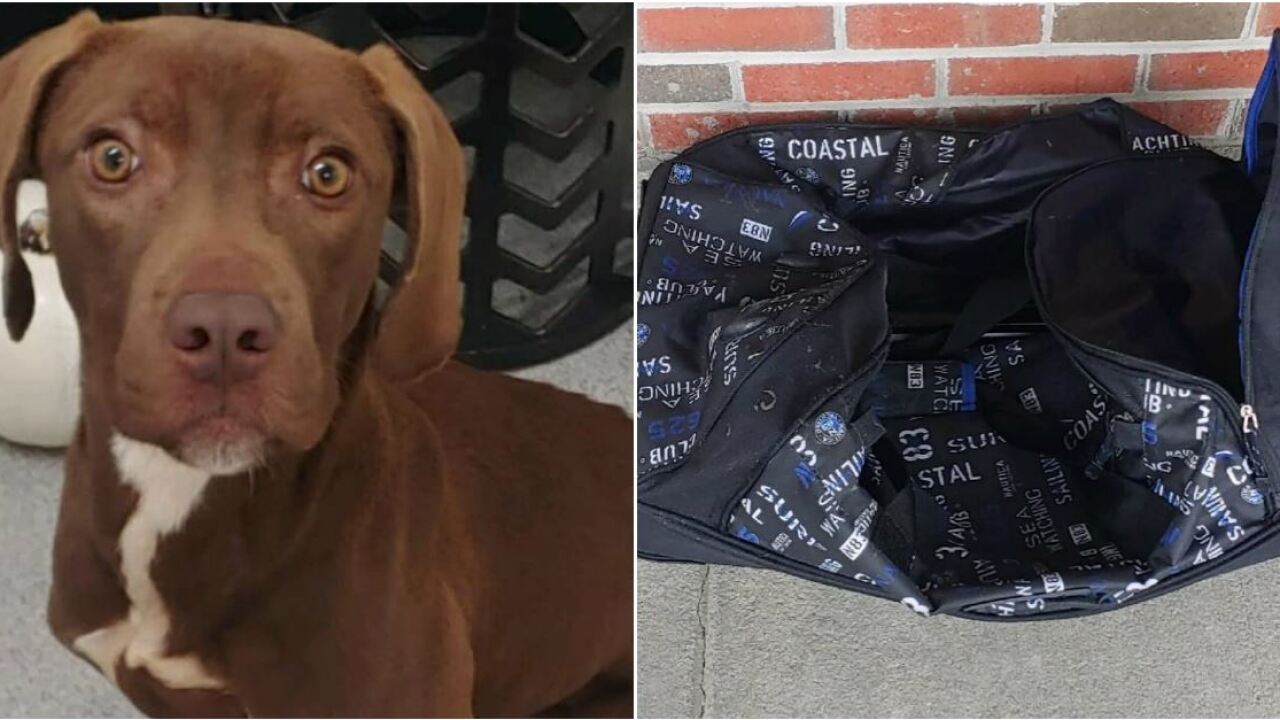 HOPEWELL, Va. -- An investigation is underway into who put a dog in a duffle bag and abandoned it on Western Street in Hopewell.

"The bag and contents had been dropped over a fence," a spokesperson with Hopewell Animal Services posted on social media. "We are working to collect camera footage, but are asking for the public's help in sharing this. We would like to have a chat with those responsible."

The dog was discovered in good condition December 1, 2019, around noon.

Officer Amanda Hoak believed the dog was a lab-mix about four to seven months old. The shelter nicknamed the puppy "Duff."

"They probably felt like they were doing the right thing, but in reality what they did was cruel. It matches the animal cruelty statute," Hoak explained. "We are hoping we will track the actual owner."

Police said there are several options for anyone in similar situations.

"If anyone is in a position they are not able to take care of their animal that’s in their care we always encourage -- contact the local shelter of the jurisdiction that you live in," Hoak stated. "Most of the time officers will make arrangements to meet with them. We don’t want the animal out in the streets, hit by cars, or in this situation, tossed over a fence with a duffle bag."

Duff may be available for adoption following the results of their investigation.

Watch for Brendan King’s complete report on this developing story ahead on CBS 6 News starting at 5 p.m.