1 in 5 US adolescents is now prediabetic, study says 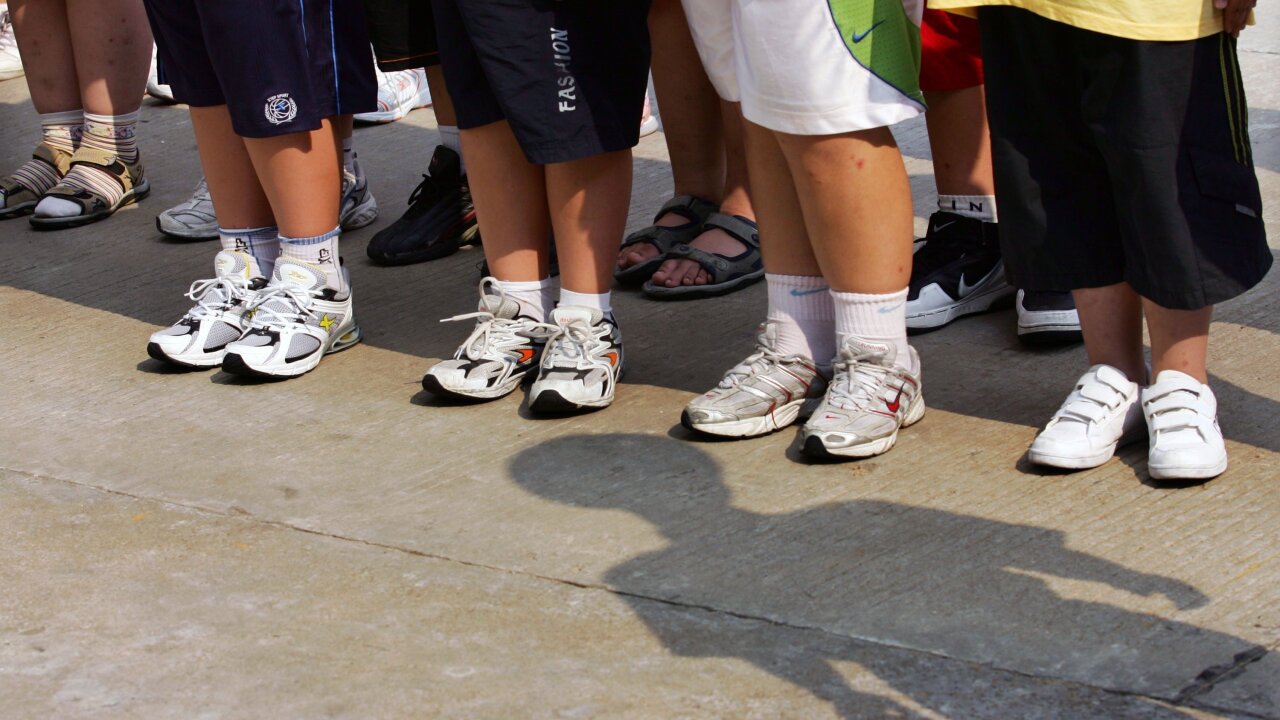 Prediabetes — a condition wherein blood sugar levels are elevated, but not high enough to warrant a diagnosis of Type 2 diabetes — was estimated at 18% among adolescents ages 12 to 18, and 24% among young adults ages 19 to 34.

Nearly a quarter of young adults and a fifth of adolescents in the United States have prediabetes, according to a study published Monday in the journal JAMA Pediatrics.

Prediabetes — a condition wherein blood sugar levels are elevated, but not high enough to warrant a diagnosis of Type 2 diabetes — was estimated at 18% among adolescents ages 12 to 18, and 24% among young adults ages 19 to 34.

Experts say these numbers have risen over the past decade, putting young people at risk of developing Type 2 diabetes, heart disease and other conditions down the line.

“Until recently, young children and teens almost never got type 2 diabetes, which is why it used to be called adult-onset diabetes,” says the US Centers for Disease Control and Prevention, where most of the new study’s authors are affiliated. “Now, about one-third of American youth are overweight, a problem closely related to the increase in kids with type 2 diabetes, some as young as 10 years old.”

More commonly associated with children has been Type 1 diabetes, an autoimmune condition in which the pancreas doesn’t produce much, if any, insulin. In Type 2 diabetes, which develops over years and has been linked to obesity, the body becomes less responsive to insulin, which the body needs to balance glucose in the bloodstream.

Analyzing nearly 5,800 individuals included in a national health survey from 2005 to 2016, the study authors found that “the prevalence of prediabetes in male individuals was almost twice that in female individuals” — 22.5% vs. 13.4% in adolescents and 29.1% vs. 18.8% in young adults.

Prediabetes was also more common among young people with obesity, which is also closely linked to Type 2 diabetes in adults. More than a quarter of obese adolescents and more than a third of obese young adults were found to have prediabetes — versus less than 17% of individuals with normal weight in both age groups.

Young people were determined to have prediabetes through any of several tests — of fasting glucose, glucose tolerance or hemoglobin A1c. As a group, those with prediabetes had higher systolic blood pressure, more fat tissue around the abdomen, higher non-HDL cholesterol and lower insulin sensitivity than their peers with normal glucose tolerance.

Overall numbers are even higher for adults. Roughly a third of adults — or 84 million Americans — have prediabetes, according to the CDC. Nine in 10 don’t know they have it.

The authors of the new study says its findings “highlight the need for primary and secondary prevention efforts tailored to the young segment of the US population.” The CDC says that lifestyle modifications, such as diet and exercise, can “prevent or delay type 2 diabetes and other serious health problems.”