Teenager critically injured block from where man was shot

Officers were called to the 2000 block of Accommodation Street in the Mosby Court public housing neighborhood for a shooting just after 7 p.m.

"Once on scene they found a juvenile male in his late teens suffering from an apparent gunshot wound," Capt. Michael Snawder with Richmond Police said.

Officials said the teen was taken to an area hospital with life-threatening injuries.

Snawder said it was "too early to tell" if the violence was connected to another shooting a block away earlier that evening.

In that case, officers were dispatched to the 2100 block of Accommodation Street for a shooting report just before 5:25 p.m.

"Once on scene they found an adult male suffering from an apparent gunshot wound," Snawder said.

The victim was taken to an area hospital with injuries that were not life-threatening.

No arrests had been made in either case at last check Sunday evening. 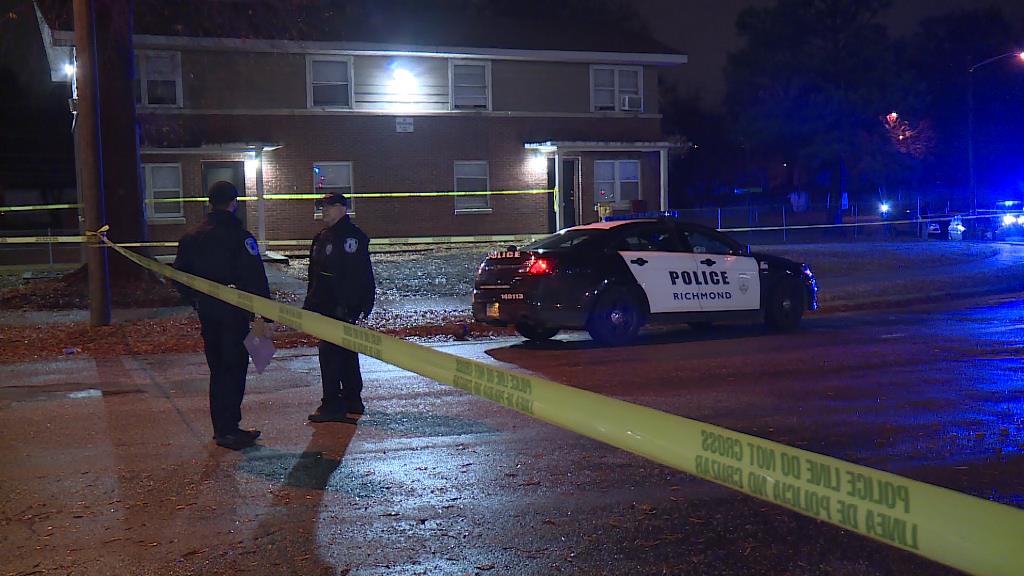