Richmond musician without arms inspires others 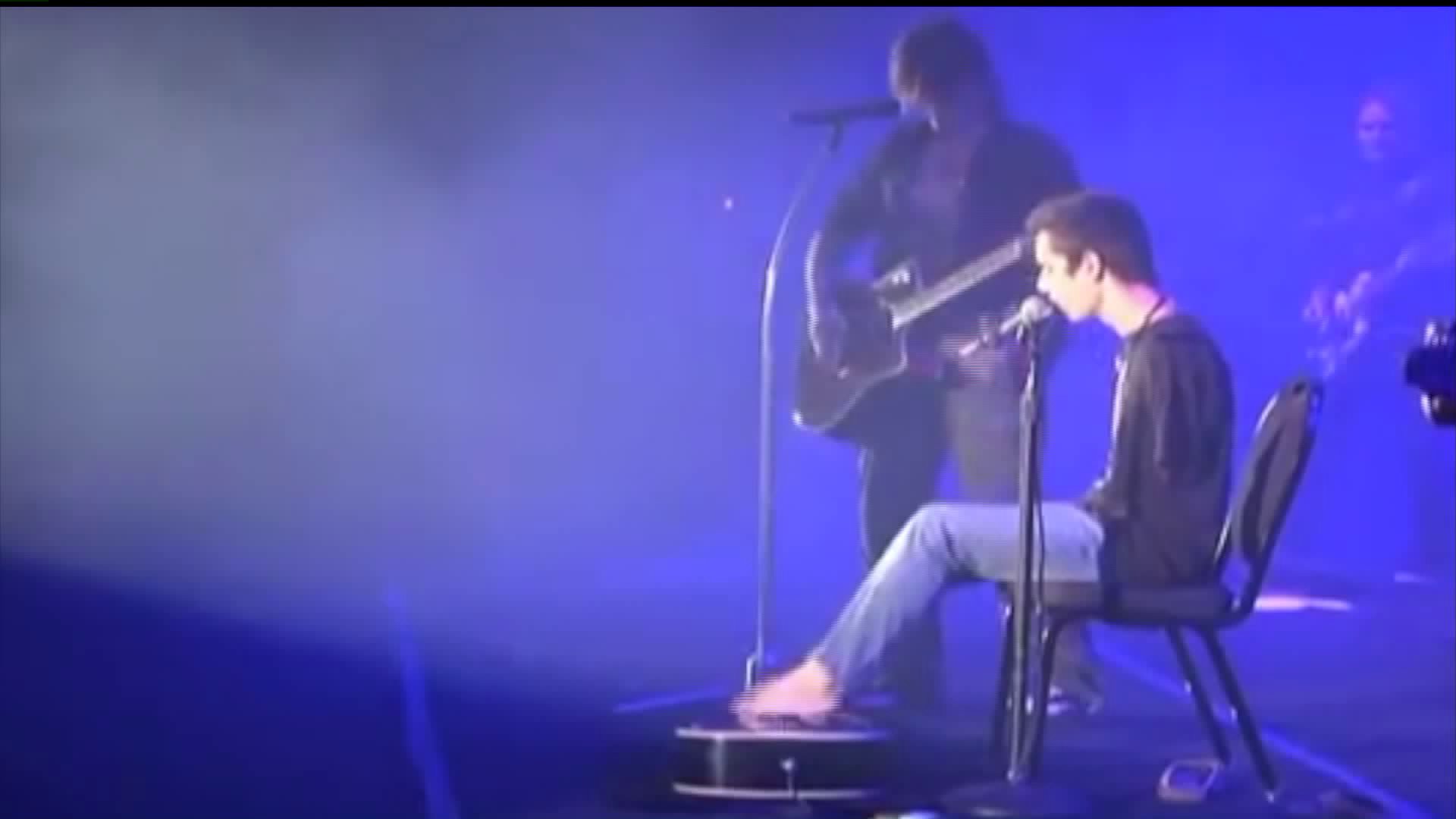 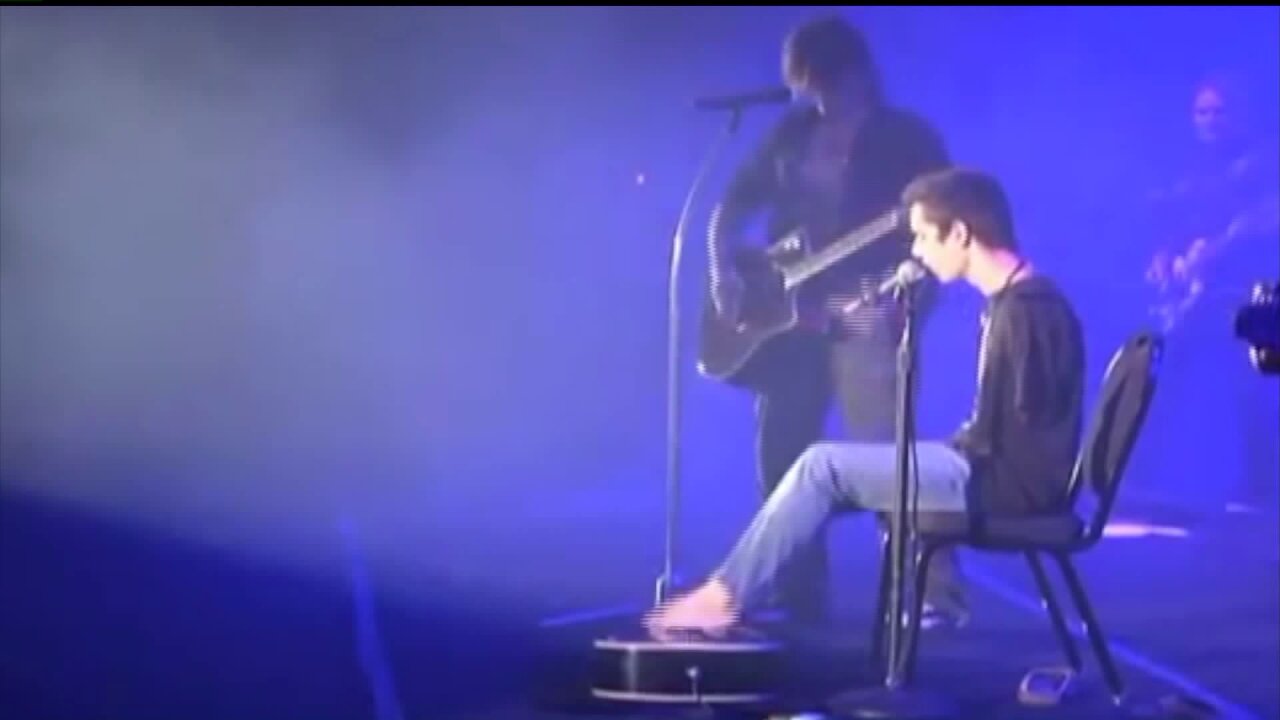 “Its rare in the music world. So, its cool when it is there. It is special,” says George.

Their parents always encouraged them to pick up an instrument. At first George found that impossible.

“I stand out because I don’t have any arms. I was born without arms,” says George.

Learning music can be hard. Try playing without hands.

“So, it sounded really bad,” says George. “The thought I had was ‘It can’t get any worse than this. Its only up from here.”

No arms. No problem.

“I depend on my feet and toes like anyone would depending on their fingers and hands,” says George.

The 25-year-old is pursing a career as a professional musician.

“We all have challenges. We all go through so much in our lives. What matters is are we going to push on or not,” says George.

George’s toes can even tickle the ivories. All while writing original songs on the fly.

“If you’re looking for your purpose identify what your passion is. More often than not your purpose and passion align,” says George.

George’s on-line videos caught the attention of The Goo Goo Dolls. Before 7,000 fans the group invited him to play on-stage.

“Even if I magically grew arms tomorrow, I would still play with my feet,” says George.

His talents allow his confidence to soar. Beneficial when you're the butt end of jokes and bullying. Survival is George's specialty.

He's been overcoming since day one.

George was abandoned and left for dead in Romania.

“It was this one act of a couple’s love who saved me from an orphanage,” says George.

“He is the living example that every life means something. Every life is valuable and precious,” says father Mike Dennehy.

Mom and Dad never treated their son like he was disabled.

“Everything he did was an extra little struggle. We made him face those struggles early,” says Mike.

The Dennehy's didn't stop at George. He was the first of their 10 adopted children along with three biologicals.

“It’s a family snapshot. So we have children from Africa, Thailand and India,” says Mike.

George is one of 13 reasons Mike Dennehy beams with pride.

“We thought that we were going to bless the children, but as you can see the children have blessed us,” says Mike.

“This whole family is made up of so many stories,” says George.

George is using the attention to encourage others.

“That is where I feel the enjoyment. Maybe I can give that to someone else too,” says George.

Touring the nation he shares his can-do message with high schoolers.

“It is really cool to show people who I am. Show them I am myself and that I am a normal guy without arms,” says George.

“Playing guitar is what gives me purpose in my life,” says George.

While he feels comfortable on-stage George’s most important role is away from the spotlight.

“Here is his first day of kindergarten,” says George.

The single father is raising his five-year-old pride and joy.

“There is Landon with his new picture he really loves,” says George.

George Dennehy never forgets what could have been.

“If I wasn’t adopted, I would not be on this earth right now,” says George.

This musician is not wasting one note. He also appears at many fundraisers which benefit children just like him.

“There is more to life than feeling sorrowful,” says George.

All while showing off his phenomenal feat of perseverance.

From head to toe.

“That is what I want to show people. Man, I’m playing guitar with my feet but I took the time to learn this and don’t have arms and I can do this. Imagine what you can do. You know?”

If you know of someone with an inspiring story email me at gmcquade@wtvr.com