2 children dead, 1 missing after car swept away by flash flooding in Arizona 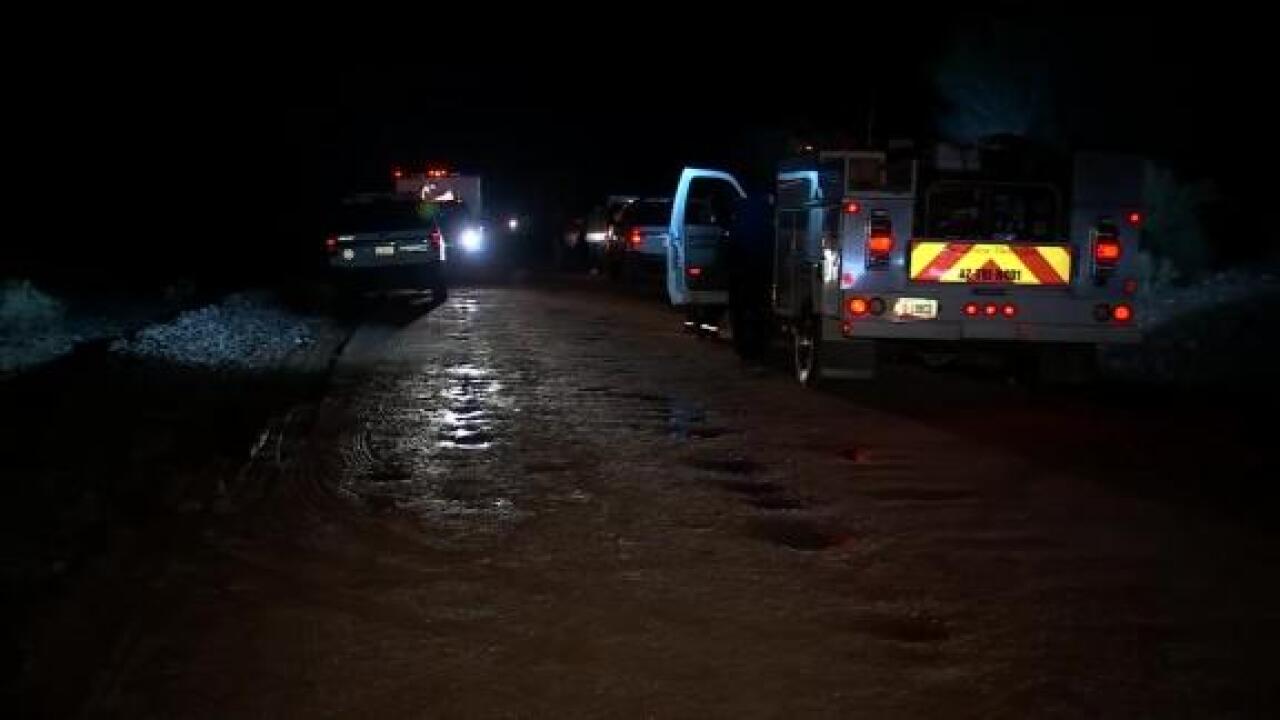 GILA COUNTY, Ariz. — Two of three children who went missing after floodwater swept up their vehicle in central Arizona have been found dead, the Gila County Sheriff’s Office said Saturday.

The search continues for the third child, authorities said.

Four children and one adult managed to get out of the vehicle and were stranded on an island in the creek, where they were rescued by a helicopter from the Maricopa County Sheriff’s Office, Johnson said.

A woman who was in the water also got out, but three children were unaccounted for, the undersheriff said.

The children and two adults were all in the car together when it was overtaken by floodwater, Johnson told CNN. It’s unclear how they know each other and how old they are.

An Arizona Department of Public Safety helicopter joined the search Friday night, along with local authorities and the fire department, Johnson said.

A flood warning was in effect for Gila County until 8:45 p.m. local time on Friday, according to the National Weather Service in Phoenix.