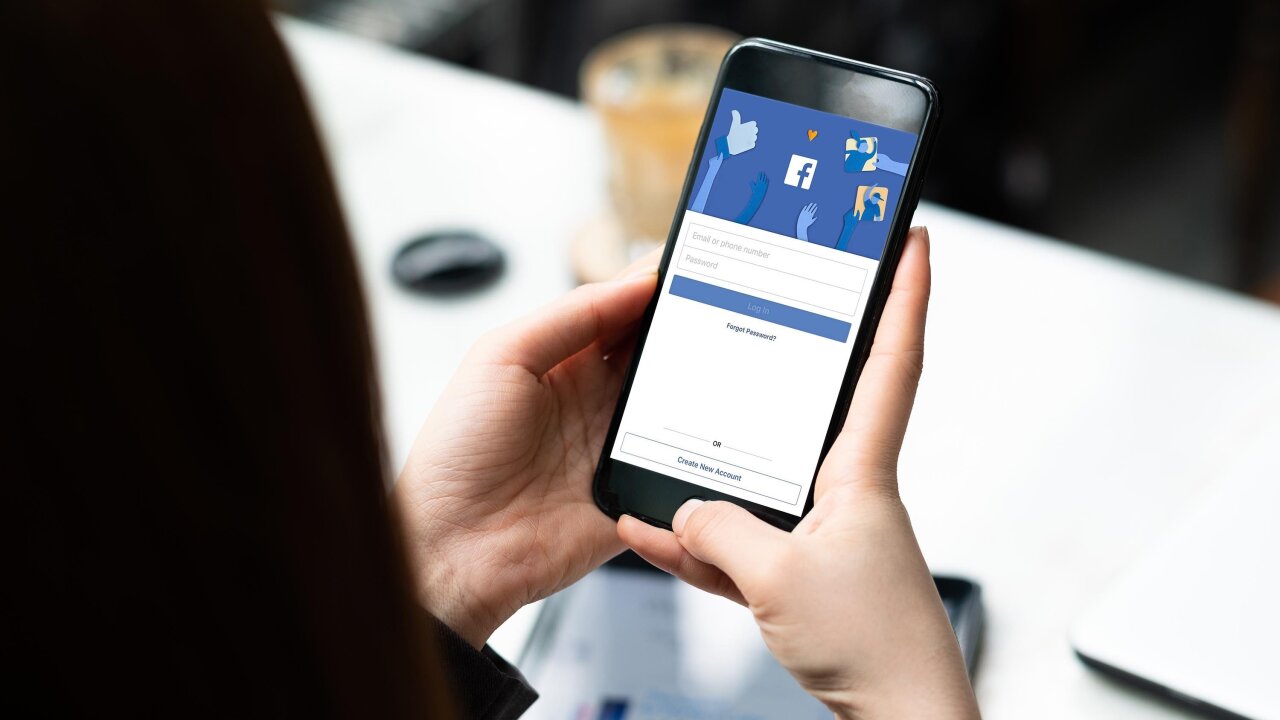 In an update just after 3 p.m. ET, the company said that the issue is fully resolved. “We are back to 100% for everyone,” a Facebook spokesperson told CNN Business.

The company said earlier on Thursday afternoon that it had identified “an issue in one of our central software systems.” Facebook said that it “caused many people to have trouble accessing Facebook’s family of apps,” and that it had started to restore access.

There were thousands of complaints about both social networks being down as of 10:30 a.m. ET, according to the tracking site Down Detector.

Parts of Instagram appeared to be affected, including the news feed being slow to refresh and trouble uploading pictures. The outage on Instagram sparked complaints on Twitter.

The two services are prone to frequent outages but Thursday’s is especially problematic because people love sharing their holiday festivities.

In July, Facebook, Instagram and WhatsApp were all down for nearly a day. The lengthy disruption likely upset advertisers that spend large amounts of money to reach potential customers on Facebook platforms. The company’s flagship social network has more than 2.3 billion users, and Instagram has more than 1 billion.

WhatsApp didn’t appear to be impacted by Thursday’s outage.