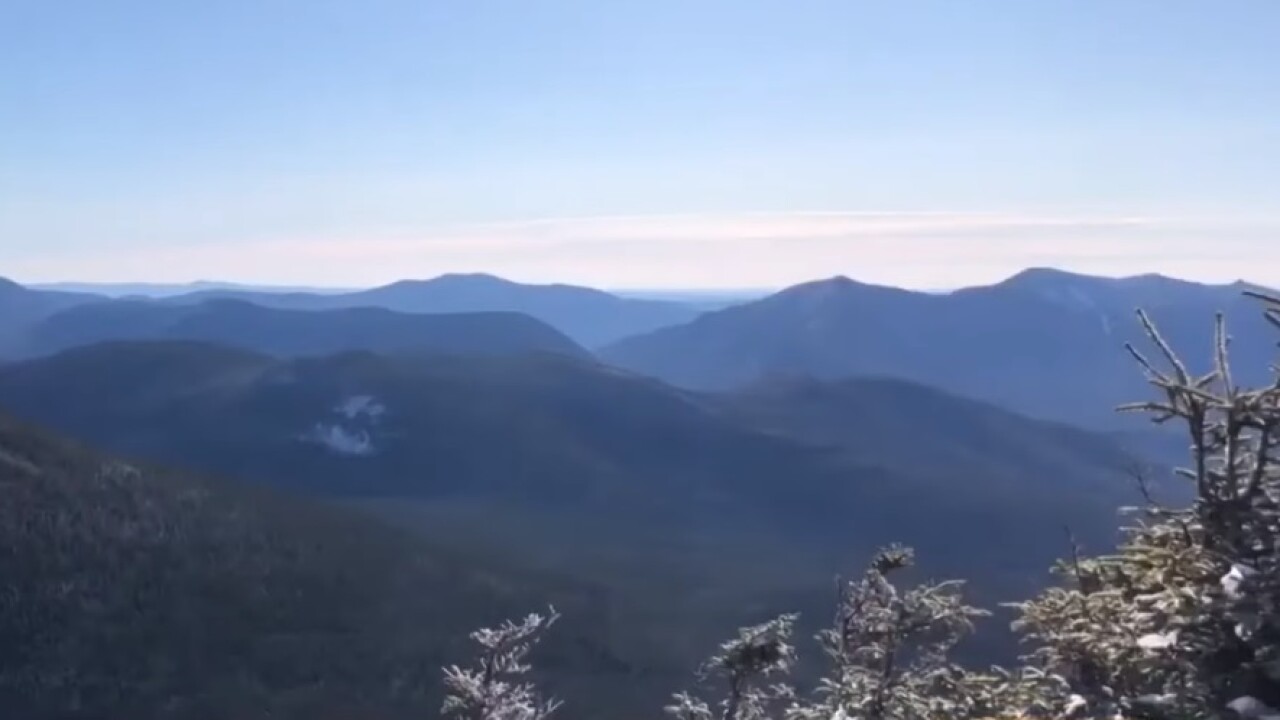 MT. HANCOCK, N.H. — A group of hikers in New Hampshire made an against-the-odds discovery during their recent trek on a snowy, 4,000-foot mountain.

It all started after Bill Giguere lost his gold wedding band while hiking on a loop trail near Mt. Hancock, according to CNN affiliate WMUR.

He took to Facebook and posted about his loss, asking anyone who was planning to hike the trail to keep an eye out.

Tom Gately saw the post and told WMUR he thought, “There’s no way (anyone will find the ring), it’s a 10-mile loop trail.”

But Gately and another hiker, Brendan Cheever, decided to try anyway. They took along a metal detector and the only clue they had: Giguere thought he may have dropped the ring near the north peak when he was switching his gloves, according to WMUR.

As the two hikers approached the north peak, metal detector in tow, they were shocked at the sound they heard.

“It beeped and he’s, like, ‘I think I found it,’ and everybody’s, like, ‘What?’ and he just started scratching in the snow. There it was!” Cheever told the affiliate.

A few days later, on Tuesday, Cheever and Gately met Giguere in person and returned his wedding band, according to WMUR.

“Good directions from Bill, a little luck, a little fate and it all came together at that spot,” Gately said.