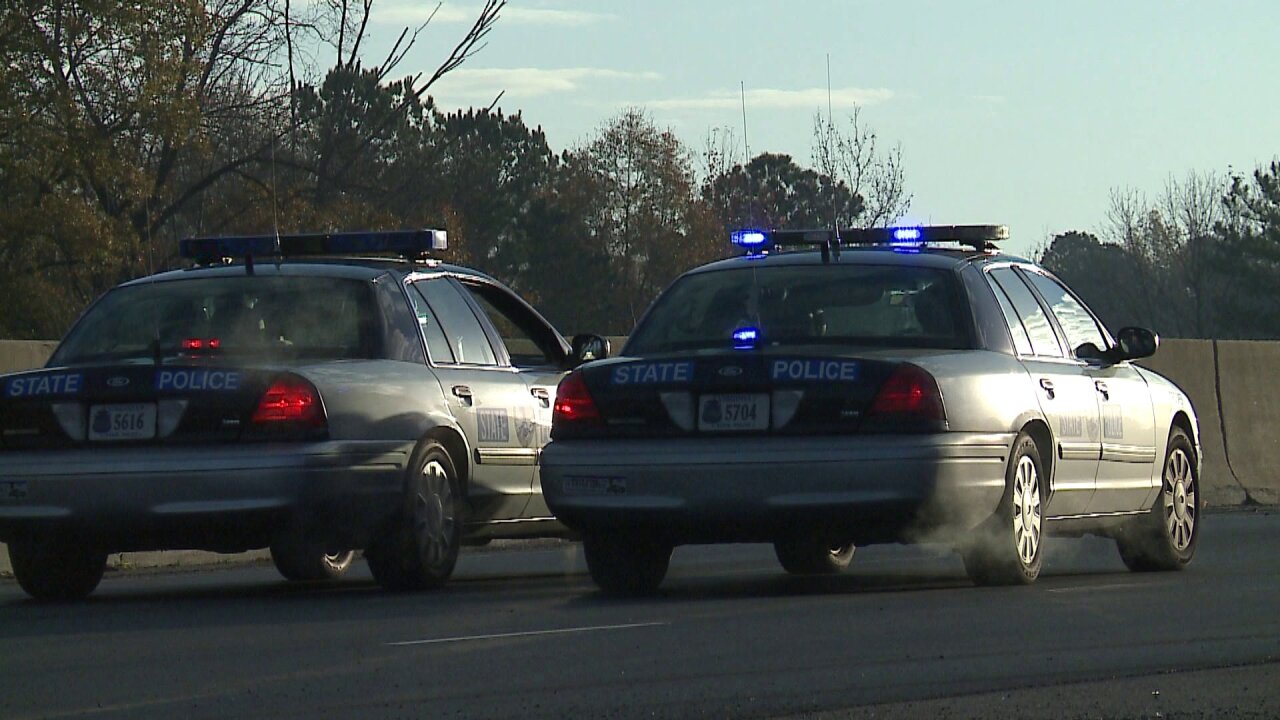 RICHMOND, Va. -- Virginia State Police said they will be out in force, during the Thanksgiving holiday to enforce driving laws and keep roadways safe.

It is all part of Operation Care, or the Crash Awareness and Reduction Effort, which begins November 27 and lasts through December 1.

Police said they will be increasing visibility and traffic enforcement efforts on Virginia roads during that time.

The goal is to urge drivers to put their phones down and buckle up so that everyone makes it safely to the holiday table.

In 2018 the initiative resulted in more than 2,100 reckless driving citations and more than 100 drunk driving arrests. It also resulted in nearly 600 citations for not wearing a seatbelt.

Michael Wessel who was at a driving safety press conference earlier this week, knows the importance of buckling up.

In fact it was the simple act of ‘clicking it’ that Wessel said kept him alive on June 8th, when his car crashed into a ditch and rolled 4 or 5 times.

"This is the end result. The car rolled until it landed in the ditch here," said Wessel. "If it hadn’t been for the seatbelts we would’ve certainly been killed. This is the end result of why you should wear your seatbelt, and the airbags do work, and it definitely saved us that day."

Virginia State Police said 12 people killed on Virginia roadways during the 2018 Thanksgiving holiday -- and want to keep that from happening again this year.