A.C. Moore to close all stores, including 5 Richmond area locations 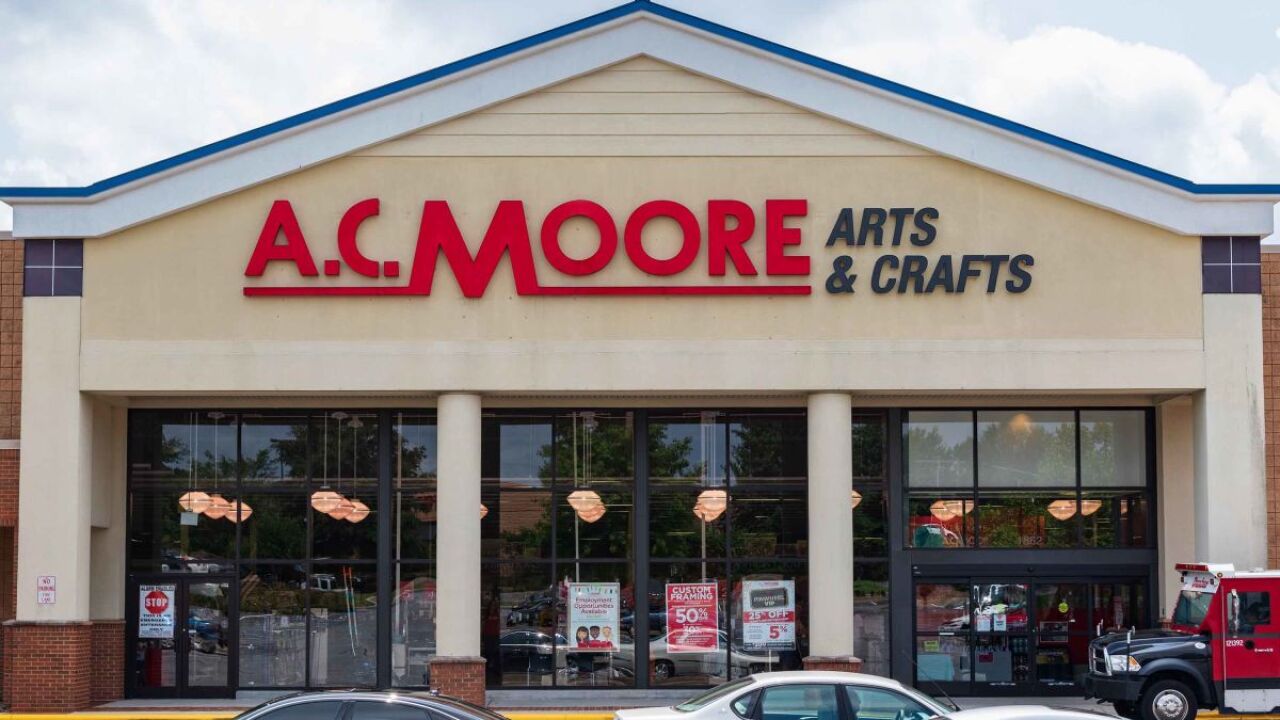 A.C. Moore, an arts and crafts retailer, is closing its doors and joining the growing graveyard of dead retail brands.

The 34-year-old company announced Monday that it will close 145 of its stores, which are primarily scattered across the East Coast.

This includes 5 stores in the Richmond area, one in Chesterfield, one in Mechanicsville, and three in Henrico.

Nicole Crafts, its parent company, said in a press release that it was “very difficult for us to operate and compete on a national level.”

A.C. Moore’s website will stop accepting orders immediately, but previous orders won’t be impacted. Information about specific store closure sales will soon be posted on its website, the company said.

Forty of A.C. Moore’s stores and an East Coast distribution facility will be acquired by former rival Michaels, which sells similar items. The affected stores will be reopened under the new brand next year. The transaction will help grow Michaels‘ footprint to roughly 1,300 stores in 49 states and solidify its position as the country’s largest arts and crafts retailer.

The craft space, similar to other sectors, has been facing tougher online competition from Amazon, Etsy and other brick-and-mortar rivals like Target and Joann. The latter revamped its brand last year and dropped “Fabrics” from its name to showcase all of the items it sells.

So far, there have been more than 9,000 store closures in the United States this year, according to Coresight Research. That is roughly 40% more closures than all of last year. Payless, Gymboree, Charlotte Russe and Shopko all went out of business this year.