Drivers urged to slow down, buckle up, move over during Thanksgiving travel 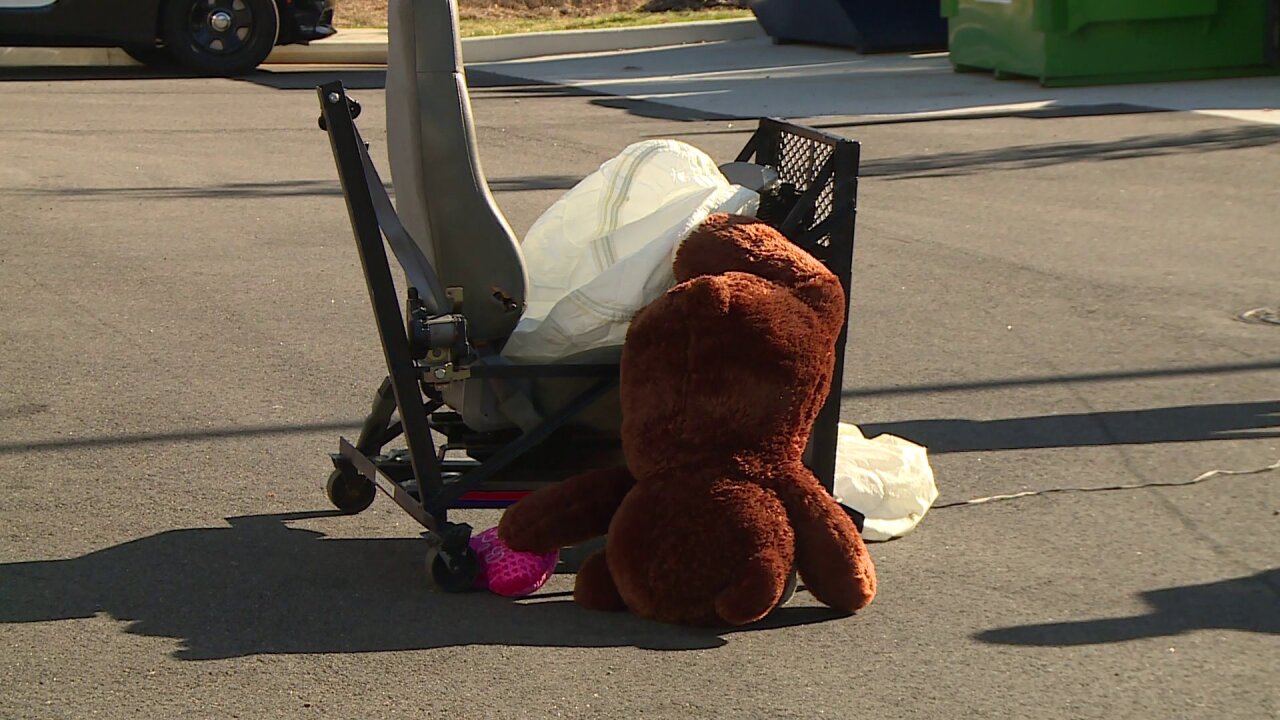 CHESTERFIELD COUNTY, Va. -- Dozens of law enforcement and other officials gathered Monday for a press conference stressing the importance of driving safety ahead of the Thanksgiving holiday.

About 1.3 million Virginians are expected on the roadway this year, according to AAA. Officials said 12 people died in Virginia crashes during the Thanksgiving holiday last year due to not wearing seatbelts.

At Monday's press conference, AAA, Chesterfield Police, Virginia State Police, and The Virginia Department of Motor Vehicles announced the beginning of the 'Click It or Ticket' campaign. Officers will be on the road using high visibility enforcement to ticket people not wearing seatbelts.

They also gave a demonstration on the dangers of not wearing a seatbelt when an airbag deploys -- which can include being ejected from the vehicle.

The other major law to keep in mind before hitting the road: move over a lane if you see an emergency vehicle stopped on the road.

Virginia State Trooper, Jonathan Glasscock, knows personally how important that law is. He shared his story Monday. He said on February 15, 2016, he was hit by a car while working a crash scene on the side of the road.

Glasscock sustained severe injuries but survived. However, a civilian also on the side of the road with him did not.

"It certainly wasn’t worth it to the individual driving the vehicle. He has to live with the fact that he killed an individual and almost killed three more," said Glasscock. "He was simply trying to get home like a lot of folks that day, but he was driving way too fast and he failed to recognize right up the road was a set of blue flashing lights surrounded by red and white flashing lights."