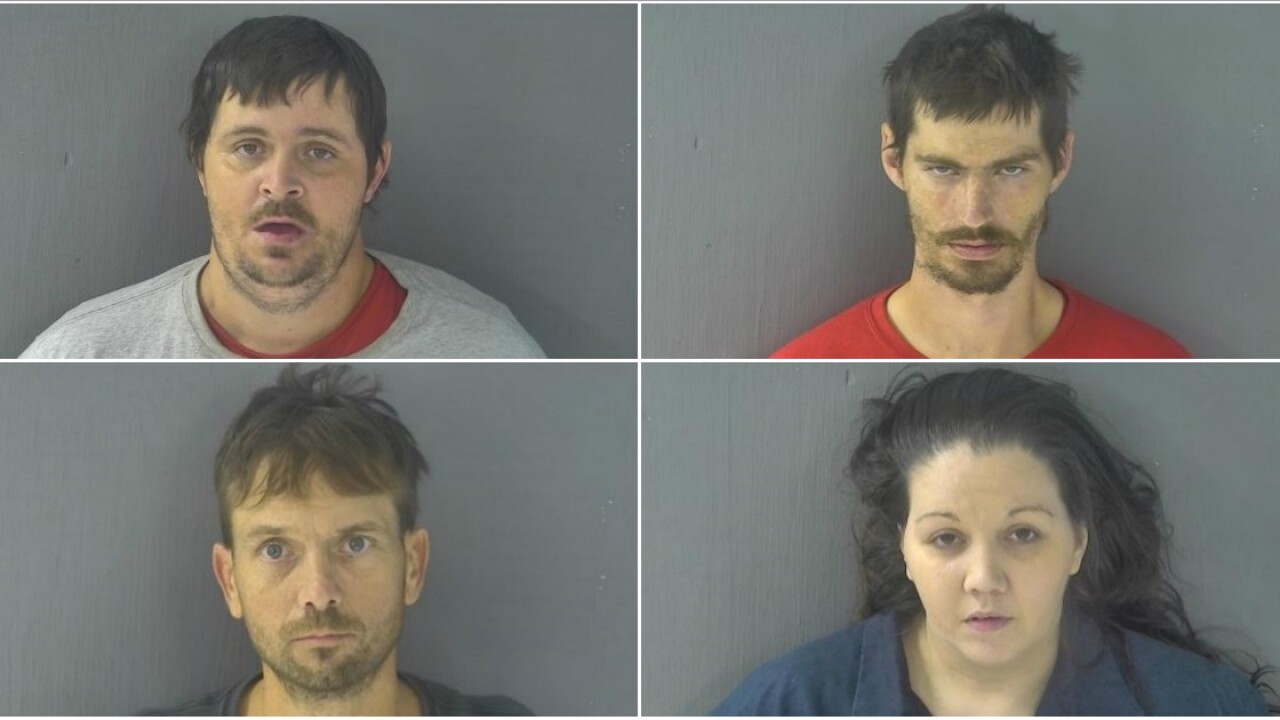 Lippa said a major break in the case came Thursday when deputies and members of the Virginia State Police Tri-County Narcotics Task Force pulled over a car on the I-95 Ladysmith exit ramp.

As a result, Randy Stanley, Amanda Williams, Richard Powell and Bobby Stanley were arrested and a search warrant was executed at their Ladysmith home,  according to Lippa.

"While conducting the traffic stop and executing the search warrant, heroin with a street value of over $8,000 was seized along with numerous prescription medications, suspected stolen items, and drug paraphernalia," Lippa  said.

Powell was charged with one count of conspiracy to distribute and four counts of distribution of heroin.

Bobby Stanley was charged with two counts of conspiracy to distribute.

Additionally, deputies said "numerous other suspects were arrested for possessing heroin and possessing firearms while in possession of heroin" during the investigation.

“I am incredibly proud of the men and women of the CCSO, pleased with the coordination of the VSP, and being a part of the Virginia State Police Tri-County Taskforce," Lippa said. "These arrests continue to show the dedication of our CCSO in making Caroline County a safer place to live, work, and raise a family." 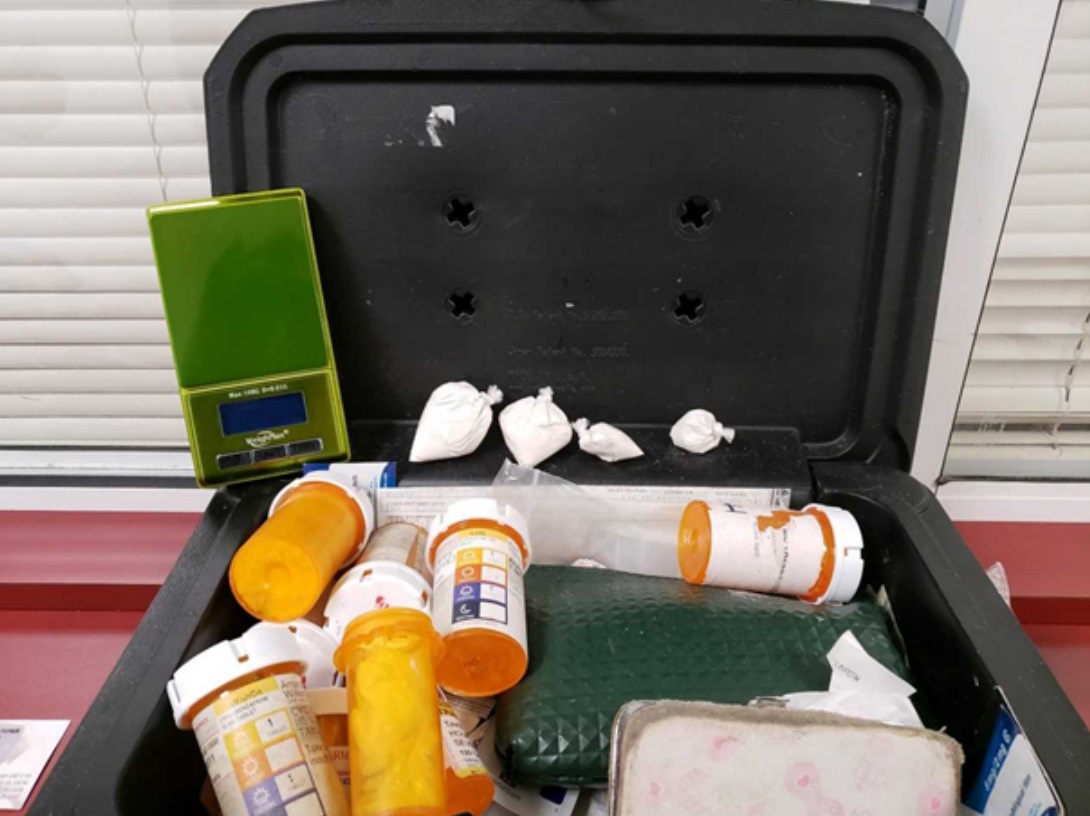