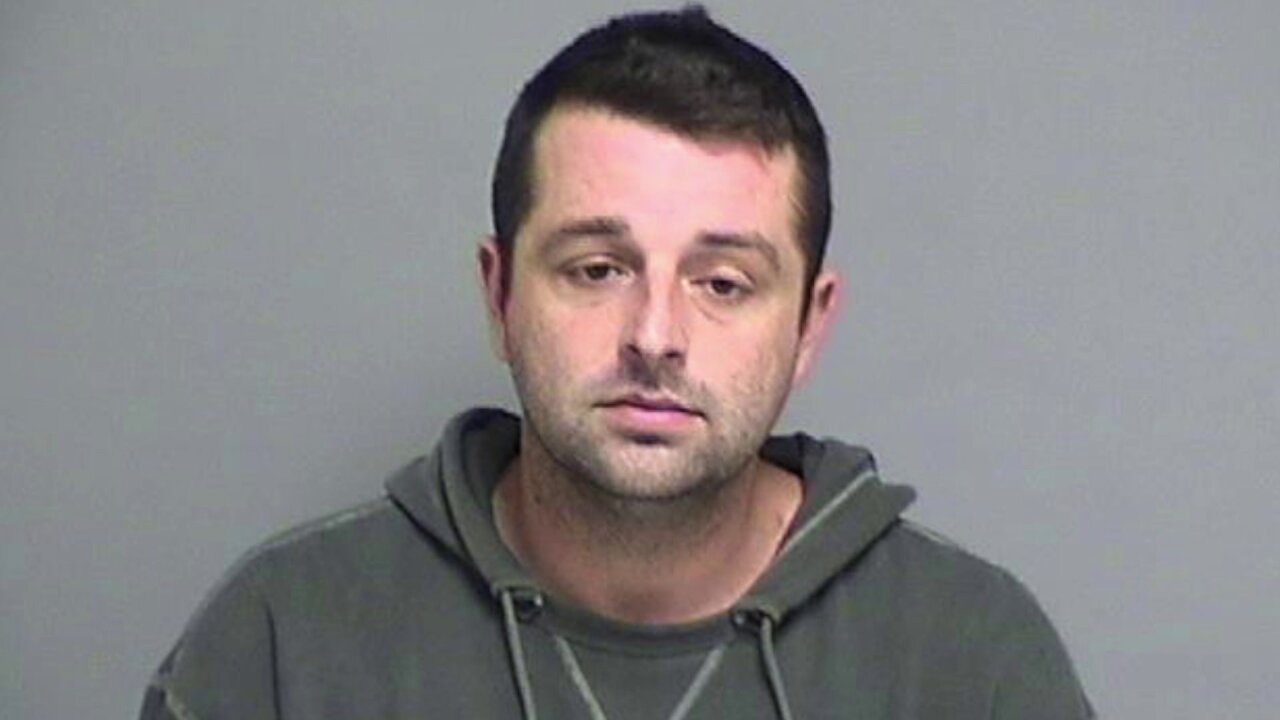 LOUISA COUNTY, Va. – The man accused of abducting a 14-year-old girl who was the subject of a nationwide Amber Alert was supposed to be in court Friday, but that’s not what happened.

Instead, paramedics rushed 34-year-old Bruce Lynch from his jail cell to a hospital because of a medical emergency.

Lynch was scheduled to appear for a bond hearing in Louisa Juvenile Domestic Relations court, instead, he is recovering at the hospital for a hernia, according to prosecutors.

The 34-year-old faces an abduction charge, stemming from a 10-day manhunt that made national headlines. Virginia State Police issued an Amber Alert for Lynch and a teen known to him after the pair went missing on October 21.

The judge has scheduled to nolle pross the charge on November 25 when Lynch is expected to be discharged from the hospital.

Lynch now faces eight felony charges in Louisa Circuit Court in connection to the case. Earlier this month, a grand jury indicted Lynch on 4 counts each: indecent liberties with a child and statutory rape.

Lynch’s family left the courtroom Friday without answering any questions.