Man wanted in NYC murders is known to visit Richmond

Dane Richardson is accused of killing a 19-year-old Stephon Brown and wounding a second man in a double shooting in the Bronx on November 17.

The 36-year-old is also wanted in an August shooting that left 26-year-old Nestor Ventura dead. 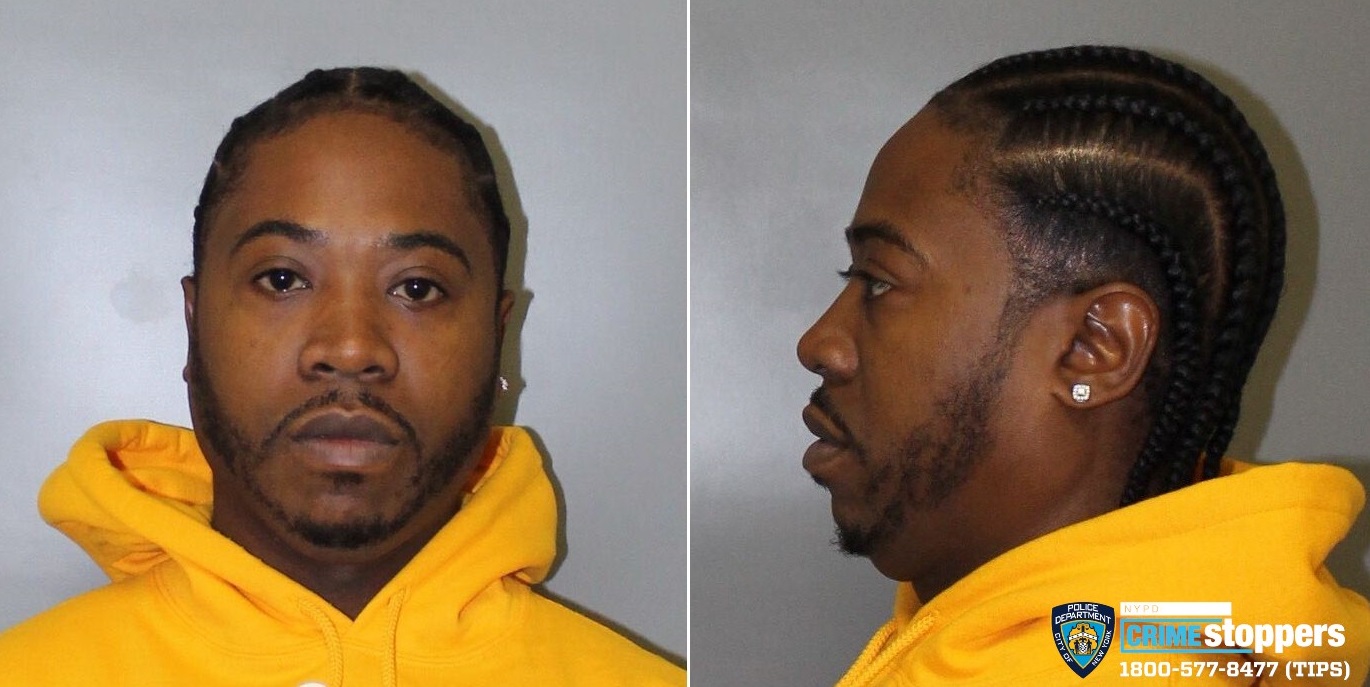 Richardson is known to frequent the Soundview Houses Housing Development in the Bronx and visit Richmond.

He is described as about 5 feet, 6 inches tall, approximately 170 to 180 pounds, with braided hair. He was last seen wearing dark-colored clothing, according to police.

Anyone with information about the whereabouts of Richardson is asked to call the NYPD's Crime Stoppers Hotline at 1-800-577-TIPS (8477) or for Spanish, 1-888-57-PISTA (74782). The public can also submit their tips to the NYPD Crime Stoppers website.