The popularity of these baby names is soaring in Virginia 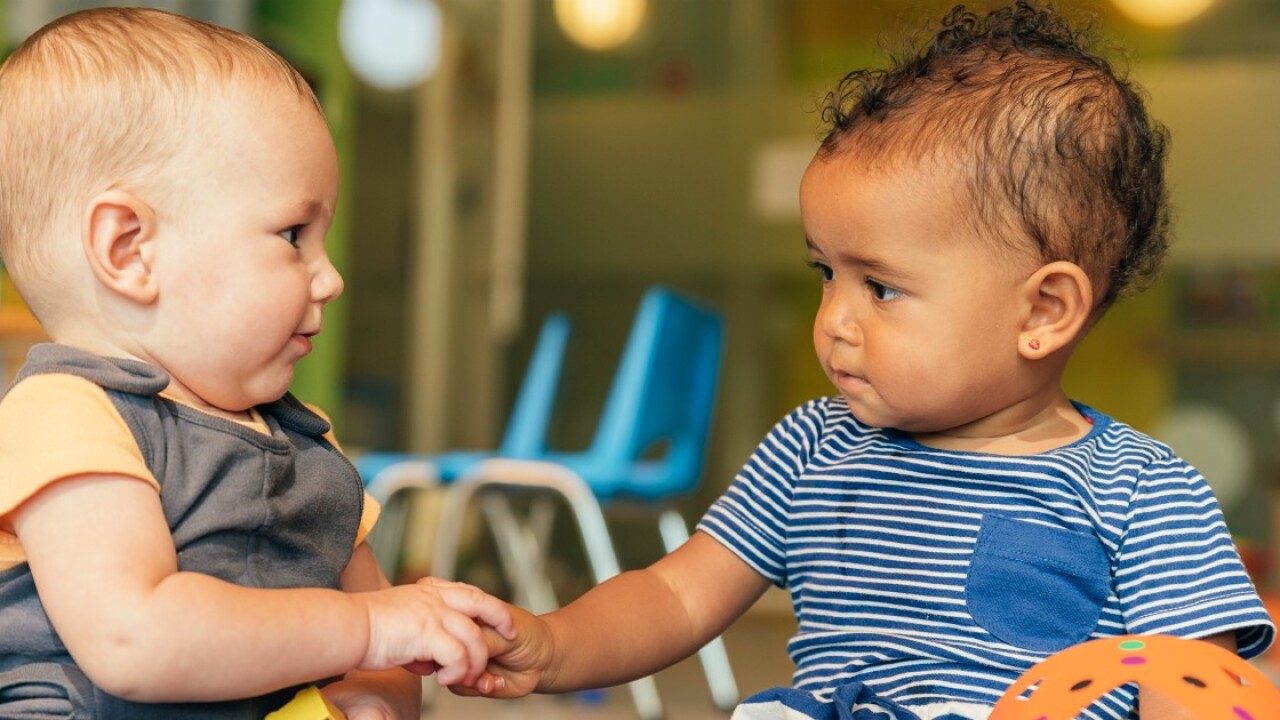 RICHMOND, Va. — Bye-bye, Betty. You were one of the most popular names for girls in Virginia when Betty Grable ruled the silver screen in the 1930s. But last year, you didn’t even register a “boop” on the Social Security Administration’s list of common baby names in the commonwealth.

Mateo, on the other hand, has seen a meteoric rise. First appearing on the SSA’s list 20 years ago, it was the 46th most popular name for boys born in Virginia in 2018 — ahead of Robert, Jonathan and Adam.

Mateo, the Spanish form of Matthew, has emerged in Virginia as the state’s Latino population has grown. Last year, 179 boys born in the state were named Mateo.

“We see many more Spanish names rising through the charts in the U.S. as the Spanish-speaking population grows and people become more comfortable with diversity and interested in using names from their own culture,” said Pamela Redmond, an expert on the subject.

Redmond is co-founder and CEO of Nameberry [nameberry.com], which describes itself as the internet’s “largest and most complete resource devoted to baby names.”

Baby names reflect what is fashionable as well as society’s appreciation for diversity.

“Baby names are completely barometers of who we are and what we like in a culture, ranging from our ethnic identity to our feelings about education and class to what we are watching on TV,” Redmond said.

The Social Security Administration [ssa.gov] annually tracks the names given to boys and girls in each state and has posted online data going back to 1910.

Other names can fall out of favor as the decades pass. For instance, Shirley was the most common name for girls born in Virginia in 1936. But last year, it was given to fewer than five babies in the state — the threshold for being included in the SSA’s database.

Some names can suddenly surface and quickly soar in popularity. That is what happened with Liam. It first appeared on the SSA’s list for Virginia in 1985, ranking No. 138 with just five births. But by 2012, Liam was the third most common name for boys born in the commonwealth — and it took first place in 2017.

The data also shows what Virginia has in common with other states. Last year, for example, Ava was the No. 1 girls’ name in 10 other states, from Mississippi to Ohio, as well as in Washington, D.C.

According to the SSA database, parents today are drawing from a wider range of names than Virginians had in the past.

Richmond resident Maya Slater, who is expecting her first child, has turned to resources like the SSA and Nameberry to find names that will stand out.

“I chose the name Raelynn for my child because I really wanted a unique name that I did not want all my friends to have,” Slater said. “So I downloaded an app, did some research on the name and went with it.”

Raelynn is relatively uncommon in Virginia. Last year, 88 girls born in the state received that name — so it ranked No. 72.

Redmond, who has written “Beyond Jennifer & Jason” and other books on the subject, noted that names can fall out of favor and then make a comeback. So don’t rule Betty out, she said.

“It’s getting just vintage enough to make a comeback, but we may not see it till the next generation,” Redmond said. “Names usually take four generations or 100 years to come back.”