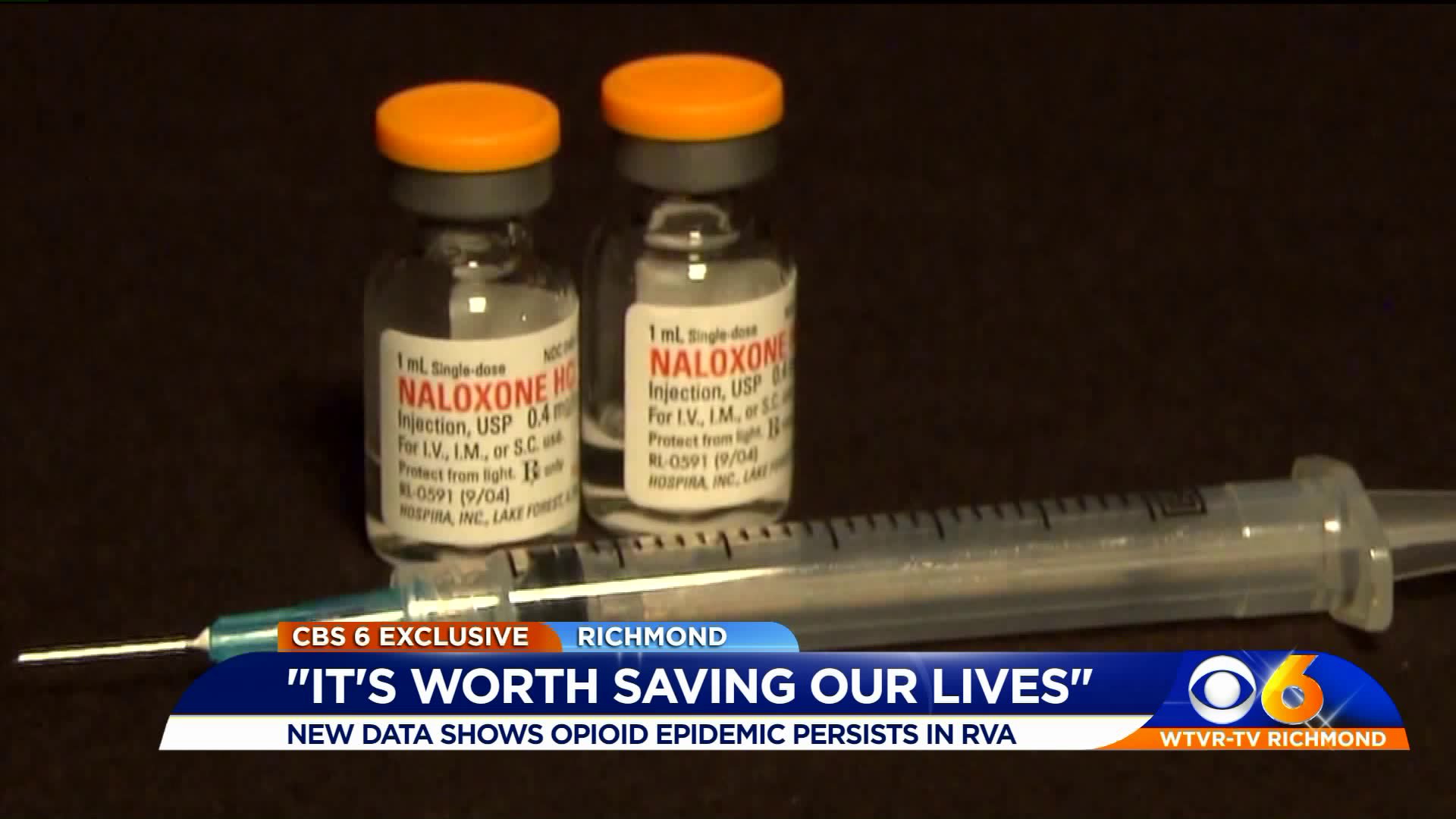 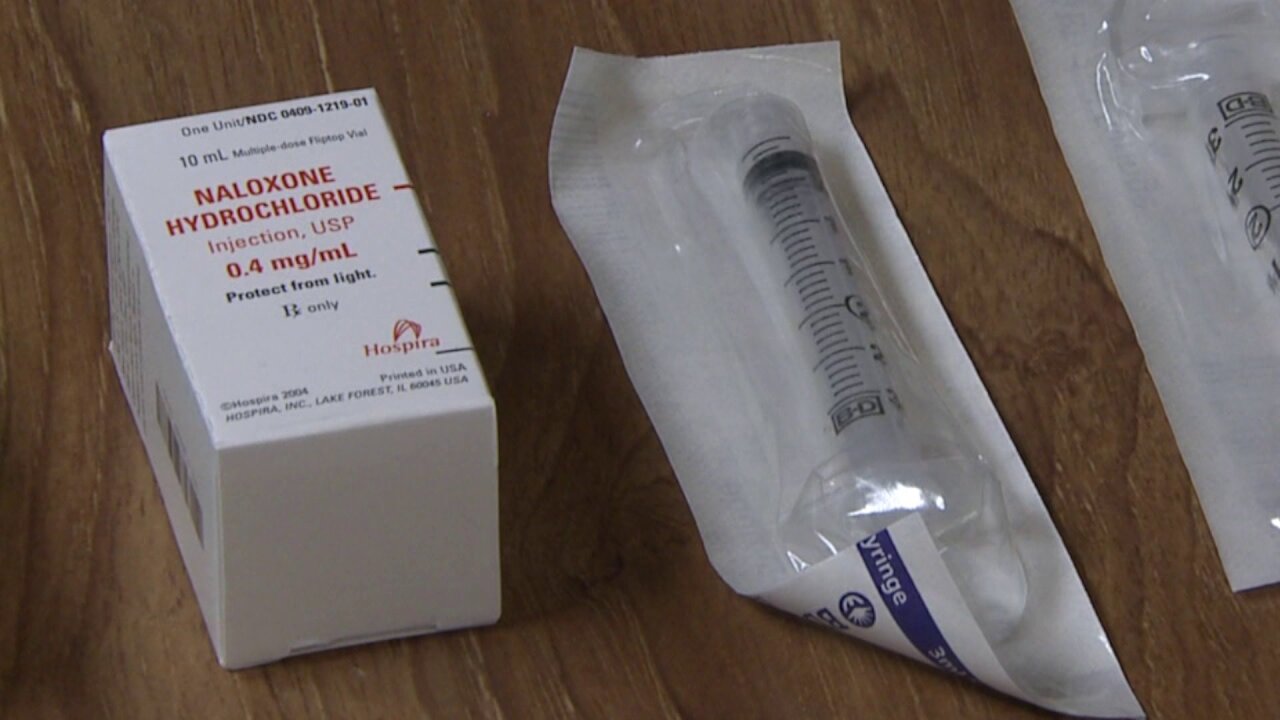 The data revealed that RAA administered 730 doses to patients so far in 2019.

Naloxone is a medication that can reverse an opioid overdose (i.e. prescription pain medication or heroin). When administered, the drug, also known by its generic name Narcan, blocks the effects of opioids on the brain and restores breathing within two to eight minutes.

“When you take a step back and look at the larger picture of the number of emergency room reports of overdoses and the increasing number of fatalities we are seeing from overdoses — that tells me we have a long way to go,” Viray stated.

Two city organizations are working to change the narrative.

In May, RAA and RCHD teamed up in the fight against the opioid epidemic through a program called, "First Responders for Recovery."

Courtney Nunnally, a peer recovery specialist, teaches first responders ways to encourage patients to sign a release form following an overdose. Those who do will be contacted by Nunnally within 48 hours and offered help to get them to a recovery center.

Nunnally’s assistance is crucial since she is a recovering heroin addict. Her experience with a first responder is what turned her life around about 7 years ago. She has since lived a sober life aimed at helping others.

“I’m the one in recovery from addiction so I can relate to individuals that they encounter through Richmond Ambulance Authority” she explained. “Now we are giving patients the opportunity to connect with someone who they can relate to.”

Since May, 80 patients have signed the release form and Nunnally has helped eight people connect to recovery services.

“We are getting some great feedback from our providers and our medics and EMTs that are on our streets day in and day out,” RAA Director of Field Operations Amit Patel said.

Nunnally said you don’t have to experience an overdose to seek her help. You can call her at 804-624-7224 to be connected with resources.