Man arrested for breaking into vehicles during church service 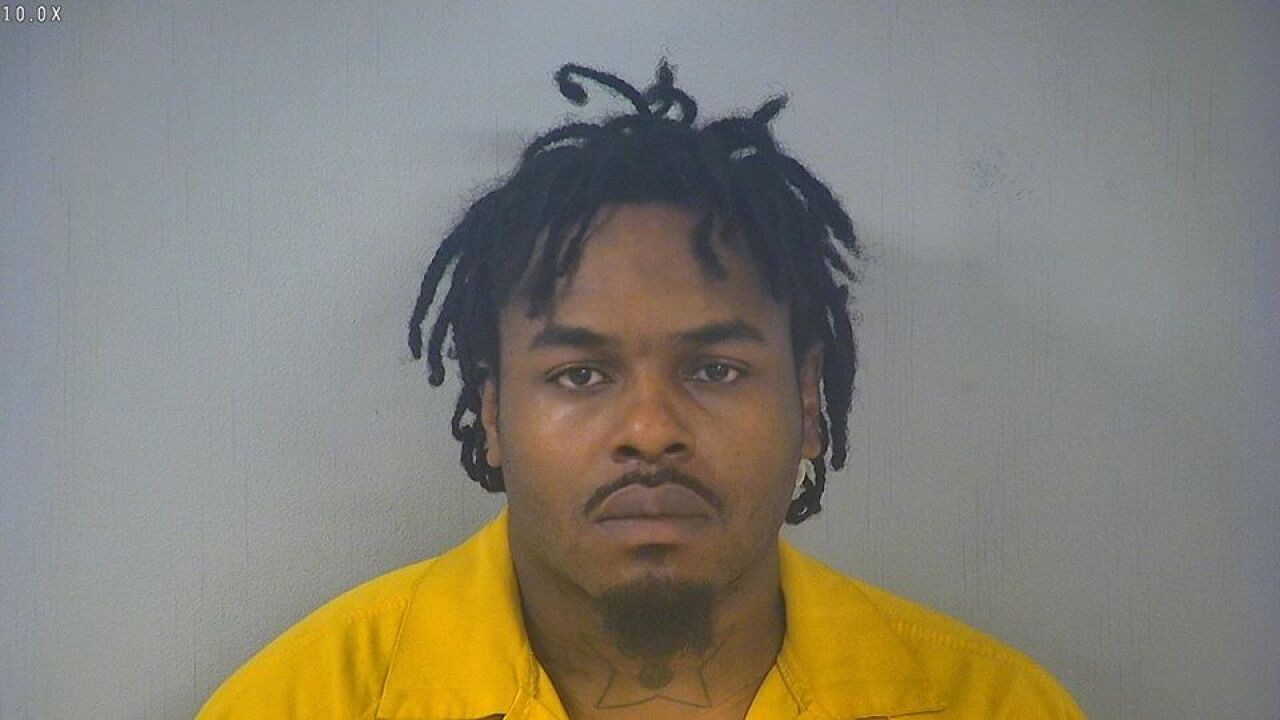 BRUNSWICK COUNTY, Va. – A man has been arrested after deputies say he broke into several vehicles during a church service in Brunswick County on Sunday.

The Brunswick County Sheriff’s Office says members of New Hope Christian Church reported shortly after noon that several larcenies had occurred while church was in service.

Members of the congregation reported several stolen items including a purse, cash, credit cards, and a 45-caliber handgun.

Deputies say a surveillance camera captured the thefts on video and helped them get a suspect description as well as a vehicle description.

The suspect and his vehicle were spotted by a deputy Monday morning on Interstate 85. The deputy observed the suspect vehicle traveling northbound near the 37mm at approximately 11:23 a.m.

The deputy conducted a traffic stop and identified the suspect as 25-year-old Jamil Tremaine Gibson, of Bullock, North Carolina.

The stolen handgun and other evidence were located inside the vehicle, deputies say.

Deputies say Gibson confessed to committing the larcenies at the church.

He is currently being held at the Meherrin River Regional Jail with no bond.